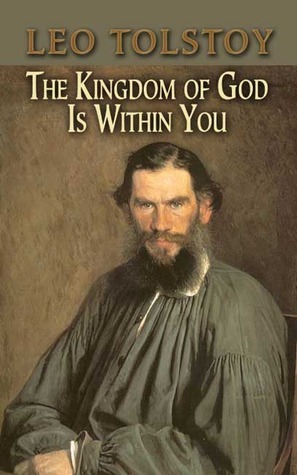 What does a nation established in Christ's principles look like

When you give these questions anything more than cursory thought, they're troubling questions indeed. Leo Tolstoy (of War and Peace fame) found himself struggling with these questions at the end of the 19th century as the nations of Europe rattled sabers and amassed massive armies in the lead-up to the first world war. Germany, Russia, France, and England all considered themselves Christian nations, yet each rallied for war, ready to murder each other by the millions against the direct prohibition of their God.

Today the governor of Texas organizes public prayer for rain while also supporting the death penalty. A presidential candidate accentuate the words "under God," while swearing allegiance not to that God but to a nation. With a cross pinned to his lapel, a politician fights to cut funding for services to the sick and to the poor. In this midst of this, the hard analysis that Tolstoy puts forth about what it truly means to be a Christian nation is more important than ever.

In imagining a Christian society, Tolstoy looks not to Deuteronomy or Leviticus whose strict legalism lends itself to the loophole-seeking of the Pharisees, but to the Sermon on the Mount. He looks to Jesus's commandment to "love one another as I have loved you." Rather than a legal code, Jesus commandments were appeals to the heart, statements that awoken men's consciences to the suffering that they were causing one another so that they may truly repent of this injustice. This is the revelation of Truth, the opening of blind eyes.

To live in this Truth is not just to speak it, but to have it guide every action. This is easy enough when dealing with our families and sometimes even our neighbors. We can forgive insults, respond to hatred with love, and exhibit great generosity with our loved ones. Yet, as we expand outwards to social action, Christ's true challenge becomes apparent. Referring to the opening questions, do I feel that there is a difference between Christ's response and the practical response

The great hypocrisy of war-mongering Christians deeply disturbed Tolstoy in his day, and it should likewise both every Christian of conscience today. Do we only follow Christ's teaching in the small and convenient actions, the street-corner preaching and public acts of generosity that make us feel self-righteous, or do we follow it when it's difficult

It is not difficult to wave a picture of an aborted fetus in front of a Planned Parenthood building. It is difficult to provided a pregnant mother with the social and financial support she needs to continue the pregnancy. Which do we do

It is not difficult to wear TOMS shoes and Falling Whistles necklaces. It is difficult to quit your job at the corporation that profits from the exploitation of the poor and vulnerable. Which do we do

Tolstoy's thesis is that a veneer of Christianity does not make either a person or a nation Christian. It is the integration of Christ's principles into every individual action in my life and the refusal to cooperate with anything that is counter to those principles.

It's a bold proposition, indeed. When Mohandas Gandhi read The Kingdom of God Is Within You while he was in South Africa, it helped inspire his first Satyagraha campaign against the abuses of the British. What revolution is in store for America is we too could take this message to heart

What happens when Christian consumers refuse to support businesses that exploit their workers, but support worker cooperatives instead

What happens when Christian juries refuses to condemn drug addicts to jail, but open drug treatment programs instead

What happens when Christian men and women refuse to join the military, but join interfaith groups to build bridges of understanding instead

These are the questions that Tolstoy asks and they're deeply challenging for those who prefer a convenient Christianity that asks nothing of its followers except a Sunday lip service and a cross hung around the neck. Christ's Truth was revolutionary and he was hung on a cross between two revolutionaries for it. What happens when Christians take up that revolutionary charge today 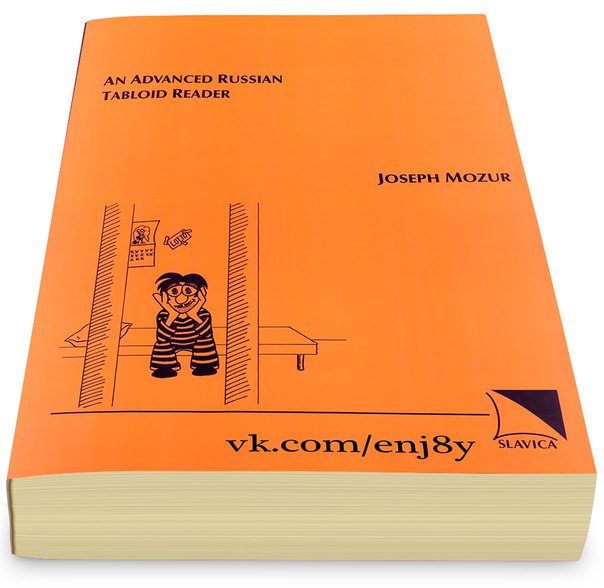 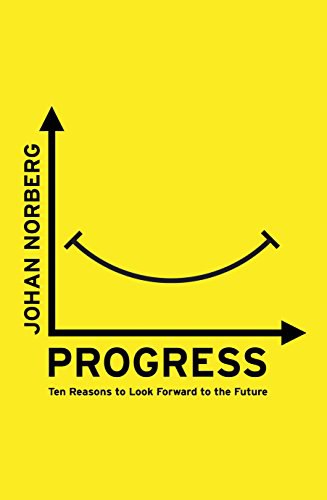 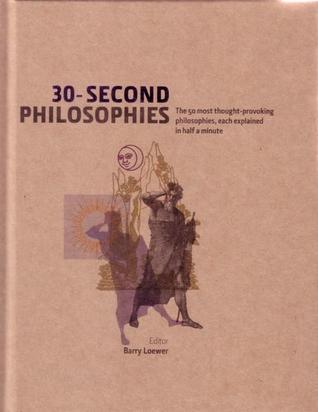 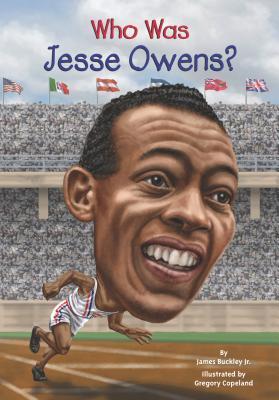 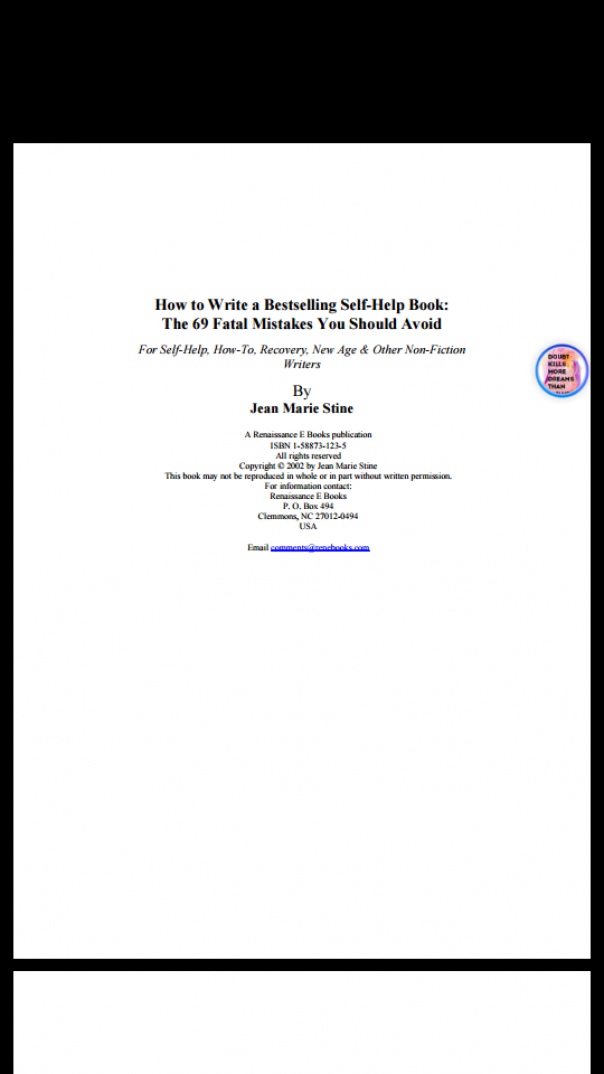