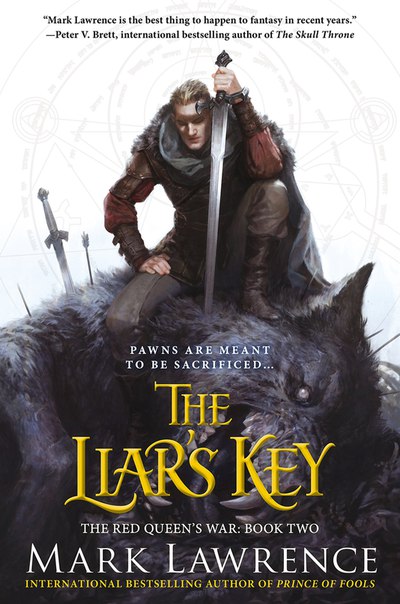 It's official; The Liar's Key is probably my favorite work by Mark Lawrence to date, surpassing even my love for the entire Broken Empire trilogy. It's also stronger than its predecessor Prince of Fools, which I rated highly as well, but I was never able to shake the feeling that the first book of Prince Jalan's adventures was still missing a little something - it didn't read as fluidly as it could have, perhaps. However, The Liar's Key charges out the gate at full speed and never once does it falter. Chalk it up to the story finding its stride in the second book, but I found this one went a lot more smoothly.

The story picks up again in the port town of Trond, where Jalan and the two Vikings Snorri and Tuttugu have spent the winter after their harrowing journey to the Black Fort. But as the ice retreats, Snorri grows restless to be on the move again, driven by his personal mission to bring his slain wife and children back to the world of the living. He holds Loki's Key, a magical key said to have the power to open any lock - even the one on death's door.

But such a powerful item attracts its fair share of attention. Others seek Loki's Key, including the Dead King, agent of the Lady Blue who has sent her assassins, necromancers and armies of undead to dog Jalan and his companions every step of the way in her war against the Red Queen, Jalan's indomitable grandmother. In this field full of power players, Jalan and Snorri suspect that the two of them are merely lowly pawns on a game board, yet they do what they must, even if it means heading knowingly into danger.

Consequently, I watched as the story barreled forth with both the inevitability and heart-stopping rush of a runaway tank. I could not peel my eyes away. As our adventurers travel south towards their goal, they pick up two more companions - a witch named Kara and an orphan boy named Hennan - to complete their party and join the quest. Their motivations range from ambition to loyalty, with the exception of Jalan, who was unwillingly bound to Snorri's fate since the very beginning (even as he keeps telling himself he's only along for the ride to escape massive gambling debts and the legions of angry brothers, fathers, and husbands of the women he's bedded back home).

Many reviewers have contrasted Jalan to Jorg Ancrath, the protagonist of Mark Lawrence's Broken Empire trilogy, stating that the two of them are completely different. That's because they really are, but in this book, I began to see some similarities, not least of all is that fact they are actually both quite disgusting and despicable human beings, just in different ways. That didn't stop me from enjoying Jalan's character though, embracing him in a way that I never managed with Jorg. Prince of Fools was an aptly named first novel because Jal is a fool indeed, albeit a very charming, lovable one. He's the best kind of protagonist; for all his unsportsmanlike behaviors, Jalan's internal dialogue provides an endless amount of entertainment. This series maintains its much lighter, more humorous tone because of it.

At first, I was convinced that Jal wasn't going to change, that he would remain the kind of rakish, dandy self-serving cad who would throw a woman into the path of an angry horde or use a child as a human shield (both of which he considered doing in the course of this story. Seriously, I never want to find myself in a position where I'd have to depend on someone like him to have my back). But Lawrence is a master of characterization. We do get to see growth in Jalan, a gradual and thoughtful journey that sees him maturing and growing more courageous (well, to a point, of course - this is Jal we're talking about). We witness a change in Snorri at the same time as well, though he's lost a bit of his fire in his case, burdened by what happened to his family and the knowledge of what he must do. I found a great irony in this, since the Viking is the light-sworn one where Jalan is the dark, and yet we see the prince become enlightened while the Viking retreats into his gloom. Regardless of how I took to these changes, I was amazed to see how incredibly well these two characters evolved, and yet they still continue to play off each other very well. Bringing Tuttugu, Kara and Hennan into the fold did nothing to throw off the momentum, and instead added a boatload of new and exciting dynamics.

The Liar's Key is the kind of sequel every reader dreams about. The story is riveting and superbly well-constructed, just one reason why Mark Lawrence's writing is such a force to be reckoned with. A pure blend of dark magic and adventure, this book launches Jalan's saga to a whole new level. It unlocks a whole slew of secrets from his past, raising the stakes for everyone involved. Perhaps my only quibble is the ending and how fast we blew through it, but that's not even really a true quibble because even now I suspect I only felt this way because I was enjoying myself so much I didn't want it to be over. I have to say I felt that cruel cliffhanger like a punch in the gut, but now I simply cannot wait until the third book comes out.

The Red Queen has set her players on the board…

Winter is keeping Prince Jalan Kendeth far from the longed-for luxuries of his southern palace. And although the North may be home to his companion, the warrior Snorri ver Snagason, he is just as eager to leave. For the Viking is ready to challenge all of Hell to bring his wife and children back into the living world. He has Loki’s key – now all he needs is to find the door.

As all wait for the ice to unlock its jaws, the Dead King plots to claim what was so nearly his – the key to the underworld – so that his dead subjects can rise and rule. 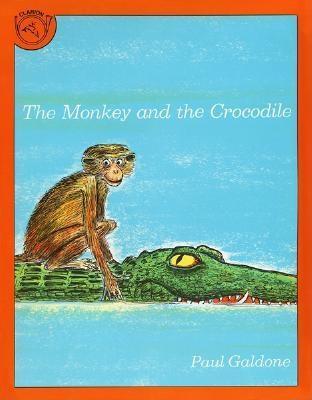 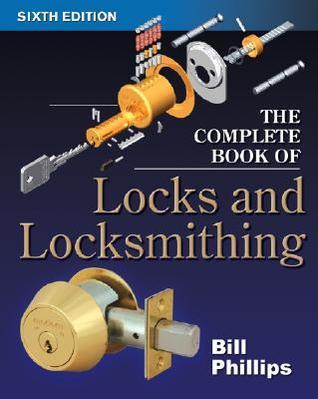 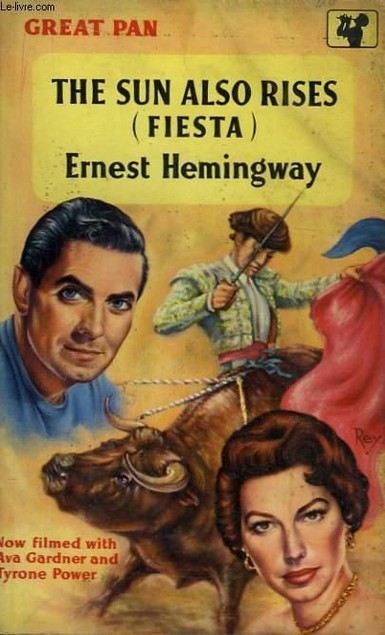