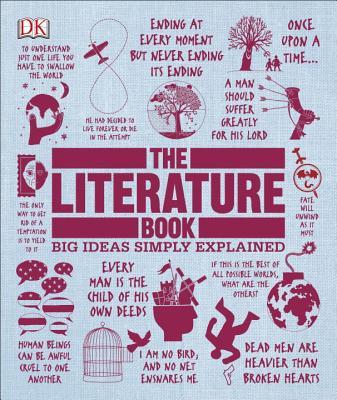 What a delightful collection of literary history - a treasure chest for book lovers!

During the past couple of weeks, I have read one or two chapters in this book each night, following the history of literature from the earliest epics and legends to modern movements in novel, drama and poetry. Since university, the impossible question of establishing a sense of what "world literature" means has been of great interest to me, and I have read various reference books on literary developments over time and space. Obviously, it is easy to criticise the choice of literature presented in a limited overview, and the context of the presentation as well, considering the sheer amount of content the volume is supposed to cover.

However, this introduction solves the issue brilliantly, and offers valuable background information, timelines, context, quotes and detailed analysis of important works of fiction in modern, objective language. It is carefully balanced to counter the most common euro-centric, white, male, Anglo-Saxon bias without ignoring the canonical status of European writers and thinkers of the past centuries. But as opposed to other literary guides, we encounter Gilgamesh, Mahabharata and Genji next to the Iliad, Odyssey and Aeneid, and China's four great classical novels next to Dante, Chaucer, Rabelais, Cervantes and Goethe, we meet Japanese Haikus next to Romantic poetry, and Morrison and Atwood next to Chinua Achebe and other global representatives of contemporary fiction.

I use the whole DK series to teach middle school and high school level Humanities, but I am convinced that anyone interested in the context of literature will spend delightful hours in the company of this book. If you are new to world literature, the book will offer a perfect compilation of interesting reading materials spanning the history of (written) storytelling. If you are a well-read and enthusiastic fan of world literature, it will be a a sweet reminder of past reading pleasure, put into a wider context and with plenty of suggestions for further reading.

It is open-minded, non-judgmental and straight forward without being shallow, and reading it from beginning to end gave me a feeling of renewed love of literature.

As a contrast, I would say it did everything right that some so-called literary "rankings" do wrong: it showed a comprehensive approach to the diversity of world literature without putting some authors "above" others, - a common phenomenon when scholars try to establish a canon, rather than a history of world literature!

A negative example of this could be the ridiculous The Literary 100: A Ranking Of The Most Influential Novelists, Playwrights, And Poets Of All Time, which subjectively lists the "best writers" in their order of "influence", numbering them according to their importance: Shakespeare being number 1, Sappho number 88, Jean Racine number 62, followed by number 63 - Hemingway, and so on, in a bizarre system of listing their status, according the the author's random taste!

If you are looking for an inspirational overview of literature, this is a great place to start. Not completely unbiased, as that would be an impossible task, but stimulating and enjoyable and worthwhile for both novices and longtime bookworms! 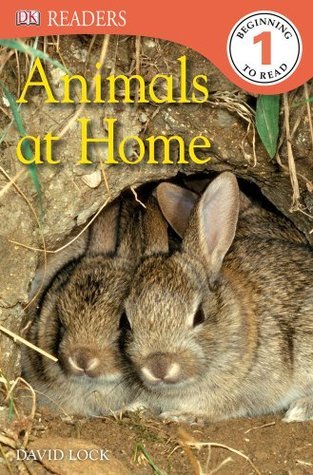 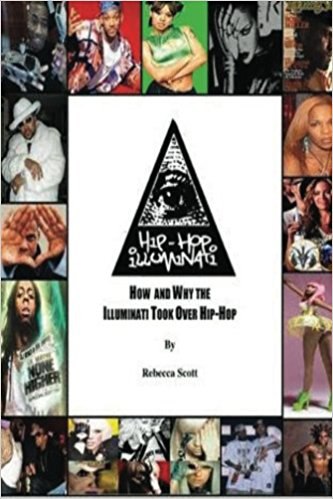 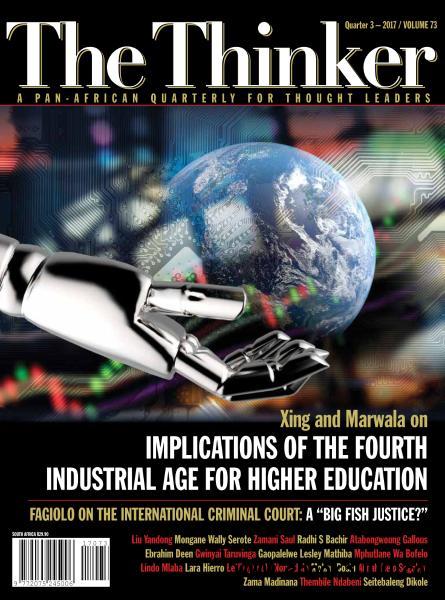 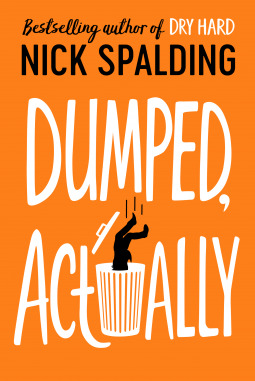