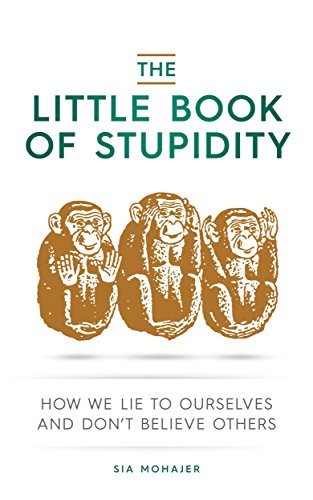 A fascinating read. A glimpse into what goes wrong with human reason occasionally. If 10% of this is true - we are biorobots. And there is a lot of work to do to improve our wetware.

Q:
It is not the reality of the situation that dictates an individual's behavior but rather his constructed "subjective-social reality". This is the cause of all manner of cognitive biases.
The most interesting part of Kahneman's findings were not how pervasive biases were but rather how adaptive they were. In many contexts, cognitive biases may lead to more effective actions. In situations where time is more important than accuracy, biases serve as powerful "rules of thumb".
These "rules of thumb" were later called heuristics, or mental shortcuts. The resulting conclusion is powerful; cognitive biases are a natural result of human processing limitations resulting in limited information processing or, in many cases, lack of appropriate logic.
Â¬Â¬Â¬
This book is about the rift between reality and perception. In many ways, they exist as two separate entities only rarely skimming across the surface of each other. Why are they so distant The reason is simple. You are a story. Your life is a story. Everything you do fits into that story. Within that story, we have a character.

"In critical moments, men sometimes see exactly what they wish to see." Spock

Our subjective biases ensure that for as long as humans exist together, we will experience a lifetime of idiots, morons and stubborn people-each experiencing the same event and
interpreting it entirely differently.

Focusing on one aspect of any situation may entirely distort our perception. This bias is known as focalism and works in the same way as anchoring.
Focalism occurs when we get so caught up in trying to predict some future event that will determine our happiness that we fail to see our current reality. You can see this affect all the time and I'm sure after a few minutes of reflection, you can think of a decision which you initially thought would make you quite happy but, in fact, didn't. We are terrible predictors
of our future states of happiness or welfare.

When there is a plethora of information, we tend to latch onto the first piece of info for safety.

And remember, focalism or anchoring can also work in reverse. It can discourage us from doing tasks which may be extremely beneficial but have a perceived initial painful point of entry.

"Smart people believe weird things because they are skilled at defending beliefs they arrived at for non-smart reasons." American author Michael Shermer

In another study6, it was found that questions are purposely constructed in ways that already support the hypothesis. This is often referred to as a positive test where the outcome is already predetermined by the question. You might have heard the term loaded question. This is exactly what this is. For example, asking someone "Have you stopped beating your
wife" contains an implied conclusion that you were already beating her.

Schema theory or mental chunking is a theory in neuropsychology which states that information is stored and more easily matched when it fits into previously constructed mental models of reality.

We love winners. Winning is awesome. Winning is hard though and it's a lot of work. What is the next best thing to winning Listening to stories about winning. Welcome to the survivorship bias.

The harder you work the luckier you get." Gary Player

This is one of my favorite quotes. Sometimes though, regardless of how hard you work, you always seem to be unlucky. We all have times where several bad things happen to us and we feel extremely unlucky. Psychologist Richard Wiseman studied this phenomenon involving four hundred subjects from various backgrounds.31 The subjects were chosen after a newspaper ad was placed in a local paper asking for people who considered themselves to be either lucky or unlucky. Over the course of ten years, he requested participants to keep diaries, interviewed them and conducted various tests. In the most notable test, he asked subjects to count the number of photographs inside the newspaper. Self-labeled lucky and unlucky people had hugely different completion times. Lucky people took a few seconds whereas the unlucky people took two minutes. He later edited the newspaper and inserted a giant block of text on the second page that read, "Stop Counting. There are 43 photographs inside this newspaper." This was followed by an equally large block of text on the follow page that read, "Stop counting, tell the experimenters you have seen this and win $250." Surprisingly, the people who considered themselves unlucky missed BOTH!
You're probably asking yourself how this is possible. Wiseman concluded that "being lucky" is actually a pattern of behavior. It's basically our attitude towards random occurrences. More importantly, it's that initial reaction when we experience something unexpected. Unlucky people crave the security that only a neat and tidy world can provide and as a result tend to be more anxious and narrowly focused. Lucky people just jump right in; they are open to whatever may happen. They aren't as narrowly focused. The result is that lucky people just experience more events and in a wider variety than intrinsically more anxious people. Lucky people don't require the same security and were attracted to new experiences. The more things you try, the higher your chances of encountering that one thing that really works. So, good luck or bad luck is the result of humans interacting with chance-some people are just better at it than others. (c) 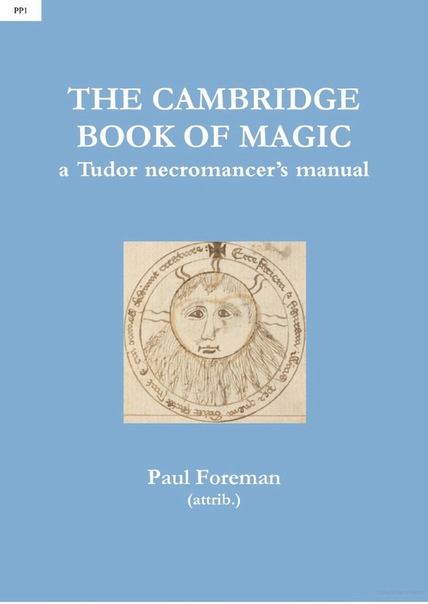 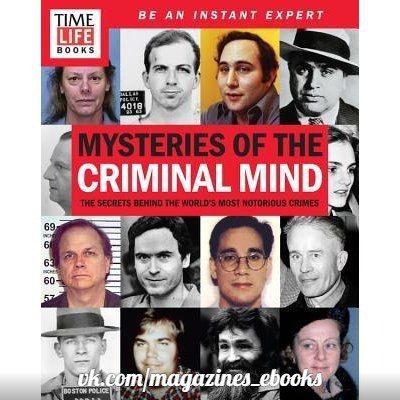 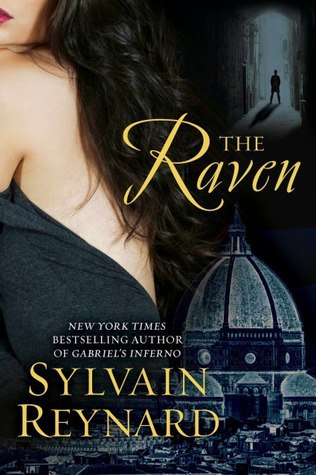 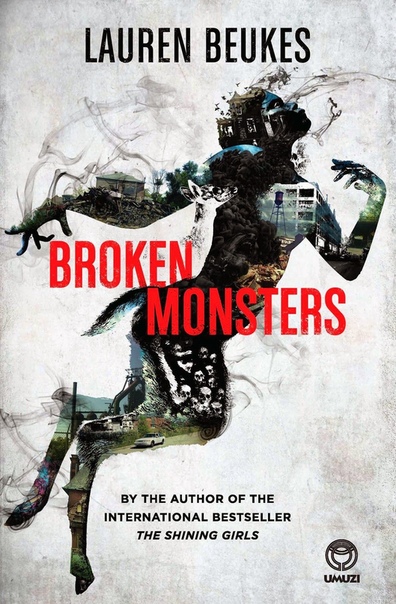 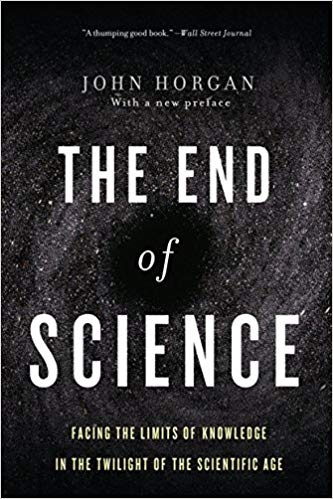