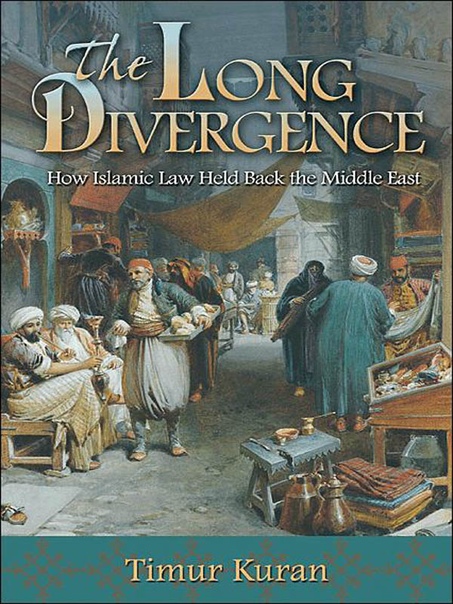 A robust and detailed analysis of the effect of different forms of Islamic Law on the ME, focusing largely on the Ottoman case. Turan's focus is on 3 main issues: inheritance law, taxation and support for alternate legal systems.

Compared to prior Arab tribal law and even European Law, Islamic inheritance law was more equitable in the division of wealth, but there were emergent problems of asset fragmentation which worked against the accumulation of capital over the long term, from one generation to the next. This often resulted in farms and businesses that were too small to work profitably. A way around this was to create a tax free trust known as a "waqf" but dedicated to a public purpose such as a school or fountain which surviving family members could then run - but the waqf's purpose was completely static and could not be changed once established. Another problem was the requirement that all business partnerships were automatically terminated on the death of any one of the partners. Continuing a partnership required renegotiating the terms with all the heirs, any one of whom could have arbitrarily caused problems. The result was that the majority of partnerships were small and short term. The contrasting European approach was the establishment of family networks such as the Medicis (lasting 97 years), Fuggers, Bardi and Peruzzi conglomerates, which eventually lead to the idea of corporations and selling shares - abstract instruments which allowed enterprises to continue and assets to be divided without disruption of commercial agreements.

Turan uses the interesting example of Abu Taqqiya, a 16th century coffee merchant who essential franchised a series of cafes and also dominated the sugar market as well - in effect the original Starbucks. This feat was later reproduced by Qasim al-Sharaybi and also by Mahmud Muharram in the early and late 18th century - yet none of the above created a business that survived him.

Notwithstanding these problems, Muslims were not unsuccessful in business. Muhammed after all was first a merchant and many passages of the Quran are quite business friendly. Muslims colonized the far east through trade quite successfully, rather than the reverse, bringing their own scribes and systems of jurisprudence with them, though Turan does pass over the aspect of militant conquest.
With regard to religious tolerance, different faith groups could have their own judges for internal matters. Which sounds fair. Except that in matters involving even a single Muslim the matter had to be referred to a Muslim court, or for interfaith disputes between different sects of Christians or with Jews, both parties were likely to prefer the 3rd party Muslim courts rather than the court of one side or the other. Even Muslims had different courts depending on the "school" to which an individual belonged, ie: Hanafi, Hanbali.... This could lead to shopping around for an suitable court, though switching from court to court was discouraged. Another bias was, that since under Islamic Law only Muslims could bear arms, only the Islamic courts had recourse to physical enforcement - other faiths had to rely on moral or economic means of suasion.
Ad valorum taxes on merchandise in the 8th century were fixed at 2.5% for Muslims, 5% for dhimmis and 10% for foreigners. The practice of giving foreign communities their own legal privileges and tax reductions (capitulations), with reciprocity on the foreigner's home turf, was a practice adopted from the Byzantines (pp221). In the 19th century the Ottomans found it necessary to sign trade with various European powers. Turan mentions the Anglo-Ottoman Commercial Convention of 1838, where the Sultan agreed to enforce higher duties on exports than on imports, though he doesn't mention that this was a quid quo pro for English help against rebel Ali Pasha who had taken control of Egypt and was advancing by land and sea towards the Turkish core of empire.

European consuls were allowed to include their local agents as part of their grouping, and so began the process of different non-Muslim groups within the empire soliciting the protection of the consuls, to a point where a the majority of the merchant class, though native born, were essentially foreign citizens. Again reciprocity was applied, but was largely taken up by members of the dhimmi classes - Greeks, Armenians, Bulgarians and Jews went to Europe and availed themselves of the infrastructure of their European diaspora communities to establish trade, but very few Mulsims did the same.

This fragmentation of the legal system had a disastrous effect over the long term in that it hollowed out the legal and taxation power of the Ottomans. IMHO it also widened a division between Muslim and non-Muslim wherein the Muslim regarded the Jews and various Christian groups as outsiders. This wouldn't be true everywhere - the pattern would only have a chance to establish itself in cities and towns with access to a foreign consul.

The lesson for modern times might be that one should severely restrict foreign or even international legal systems within national jurisdictions as over the long term that jeopardizes national sovereignty. On the other hand, I've supported the North American Free Trade Agreement along with it's dispute management system. No doubt my position will evolve over time on this as there should always be a balance between open borders and sovereignty, and policy needs to be adjusted when society swings too far in either direction.

Recommended as an excellent resource for students of the ME, particularly the Ottoman empire and it's successors, but also those interested in the origins and evolution of contract or inheritance law. The book is well written, abounds in good and interesting details, and presents some counter arguments in addition to the author's POV. Well worth reading and having on your shelf! 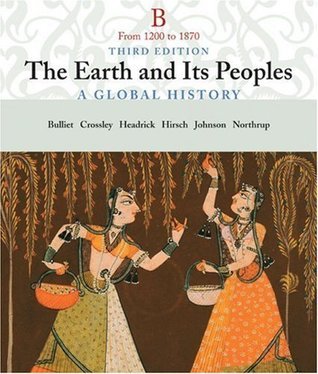 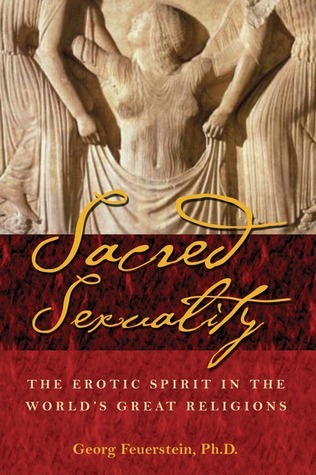 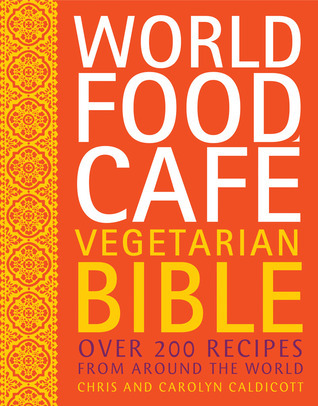