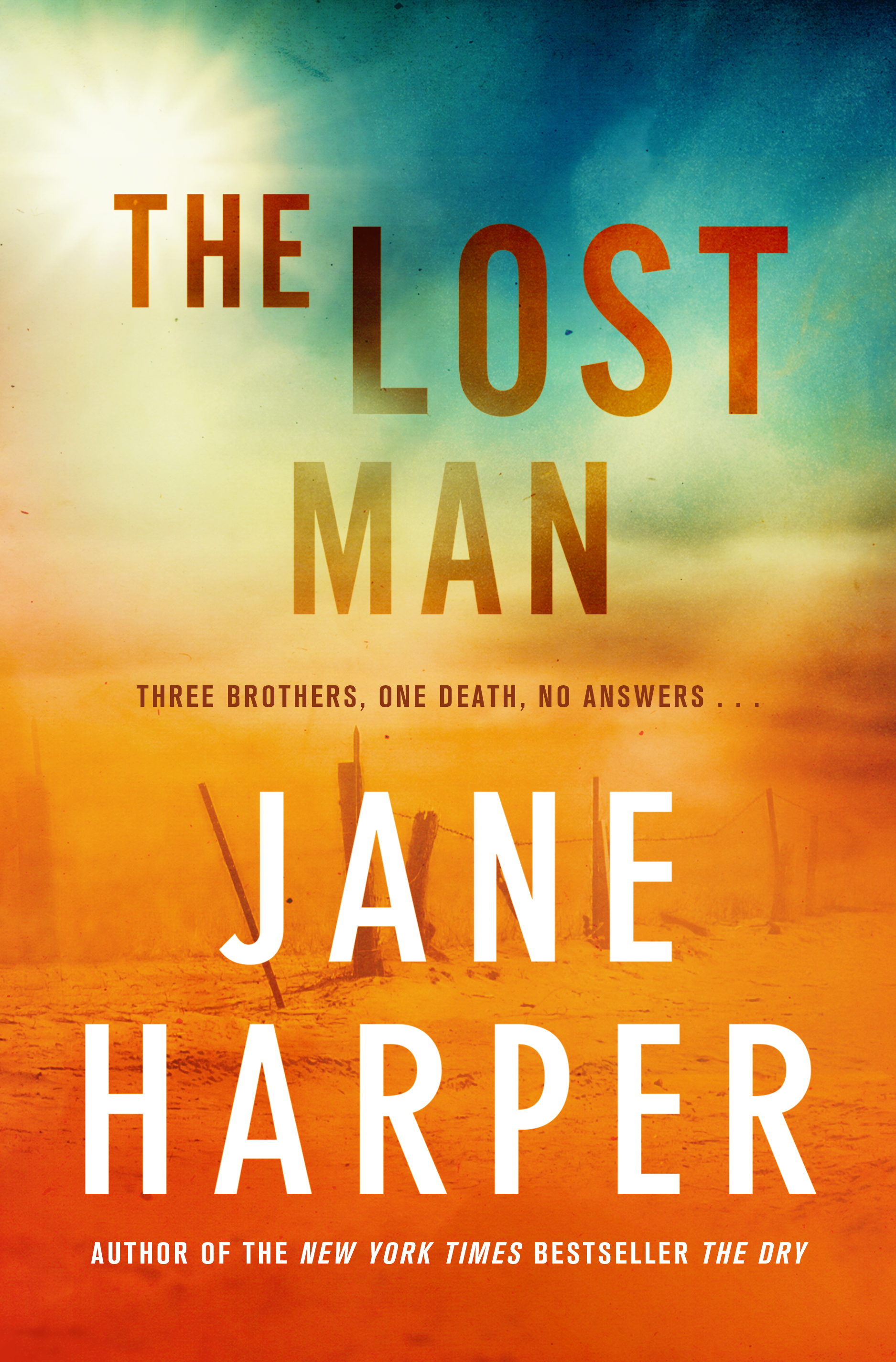 One of my favorite things about reading is when you pick up a book completely on a whim, unencumbered by expectations, having barely skimmed the synopsis, and it's the thrill of leaping without being able to see the ground below you, right before you realize that's called falling.

This was one of those times.

The Lost Man takes place in the remote Australian outback, where strangers are vanishingly rare, and every soul is known to everyone. A silent place consumed by a loneliness so ancient that it never truly leaves such places, where time seldom ventures and from which nothing ever leaves.

When Nathan Bright discovers his middle brother Cameron dead by the gravestone of an unknown stockman-whose legendary tale lent weight to endless ghost stories-the scene penetrates his haze, but it doesn't make any sense: why would Cameron stray away from his fully packed Land Cruise under the pitiless sun What was he doing by the stockman's grave The local policeman suggests suicide, but Nathan is incapable of dispelling the sudden cold that settles into him. And none of the terrible details could account for the purity of dread that surges through him when his brother's skeletons come tumbling out of the closet. Nathan's vision soon takes on a black-and-white clarity, grim and shocking: Cameron is not the man everyone thought he was.

Cameron's death, it seems, is just another layer of tragedy in a jarring story that's already seen more than its fair share.

'Do you think that's true'
'That this place has ghosts'
'That the mothers would hear their lost children in the wind.'
'Oh.' He reached out and took his mum's hand again. 'No.' He really didn't. If that were true, the outback air would howl so loud the dust would never settle.

It is against the grim backdrop of this reality that The Lost Man gleams so dazzlingly.

The Lost Man is a slow paced and immaculately plotted mystery that casts a deep-sunk hook that will reel you in. This book gathered my attention in a tight fist and distracted me from even the things that distracted me most of the time. And although I was far more intrigued by the mystery cloaking Nathan's past than I was in the creeping, whipping tendrils of the thriller's action plot, I was never bored and always invested.

The Lost Man is less a novel and more of an experience: one that is pleasant, even beautiful, but more often than not, slippery and unaccountably wrong-feeling. It's exhilarating. It's exhausting. There is a twist on nearly every page, and there are more than 300 pages. Secrets meld and fuse and shrink until there is only truth. And as every new revelation dawned on me, my shock pivoted in entirely new directions. One of the most ingenious aspects of this book is how the author sagely lets the reader follow the trail of bread crumbs and make the connections, which makes for a tremendously rewarding read.Â My initial questions were immediately replaced by new ones, crowding my mind, spinning a thread that wraps around the brain, knotting itself into a noose.

'Life out here is hard. We all try to get through the best way we can. But trust me, there's not a single person here who isn't lying to themselves about something.'

But even more than the variously tragic turns and twists, the novel's strength lies inÂ how it deftly develops location, character, and props in perfect proportion. What begins as the story of a brother looking for answers winds up morphing into an affecting portrait of loss and discovery that accumulates in a satisfying crescendo of guilt and redemption. Jane Harper intricately weaves together the scattered threads of the slowly evolving mystery while exploring the lives on its peripheries. Tangled character histories and perspectives is what really orbits this novel and it's the story's most tortured and most complex character who truly connects.

Nathan Bright's story was a constant ache in my throat, like a sob devoid of the grief. Nathan is lonely, and at the bottom of everything-like dregs in a cup-there is no deeper truth in the soul of the red desert than that. He'd been living in increments of days and weeks, bowed down by guilt beyond his strength, feeling the minutes and hours of his life running through him, as though he were nothing but an hourglass of flesh and boneand that wasn't really living at all.

Nathan has made a mistake and for a decade, he dragged that grim burden from place to place. His marriage failed, the gorge between him and his son is stretching, gaping open like a slash in fabric. He was even barred from ever stepping foot into the town. But there is no wound anyone could give Nathan that he had not already given himself and it takes several pages for him to begin believing that he was better than the worst things he's done.

Jane Harper writes about Nathan's aloneness and ostracism with a soul-baring poignancy, relentlessly tightening the frigid knot of my sympathy for him. Throughout the book, I kept wondering how such extraordinary hatred and resentment could be visited upon a man who seemed to be a study in kindness and selflessness. When the truth is finally revealed-ugly and honest and bloody and a more than a little bit terrifying-I remember shaking my head, not in denial, but more like I was shaking something off. I was floored with the feeling of disbelief crashing against evidence. Jane Harper doesn't provide a satisfying simple answer. Instead, she gives you enough to let you decide for yourself if the past sets in stone the present, or if the sum of all the scraps of our mistakes is more than what defines us.

At its core, The Lost Man is really about the prides and perils of family, about the joys and aches of parenthood, about redemption and unforgiveness, and I'm certain that's what I'll always remember about it.

There was something about the brutal heat when the sun was high in the sky and he was watching the slow meandering movement of the herds. Looking out over the wide-open plains and seeing the changing colours in the dust. It was the only time when he felt something close to happiness.

Whatever your jam is-fully realized characters, well-earned suspense, mind-bending twists, romance- there is something formidable here for everyone. Highly recommended! 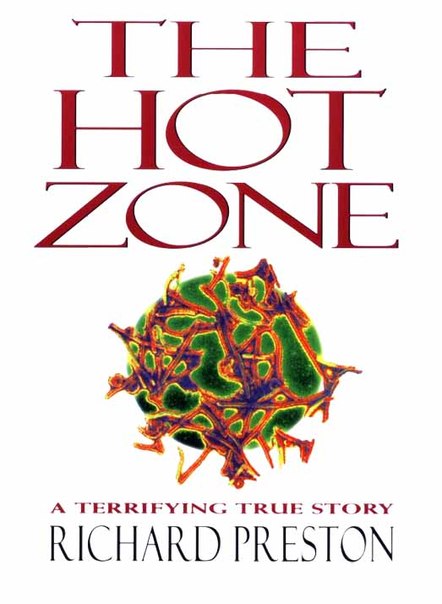 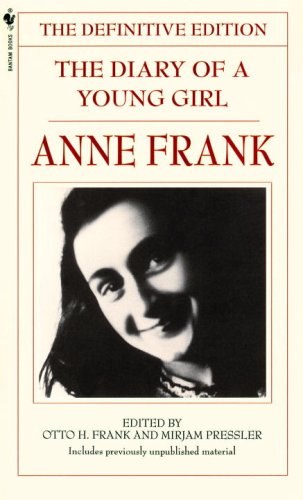 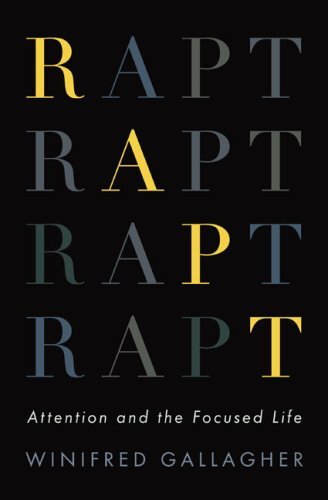 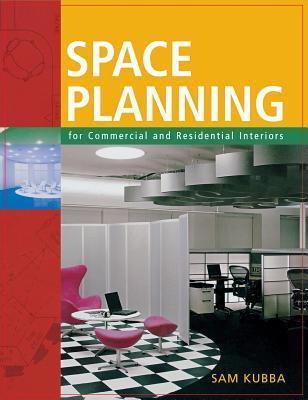 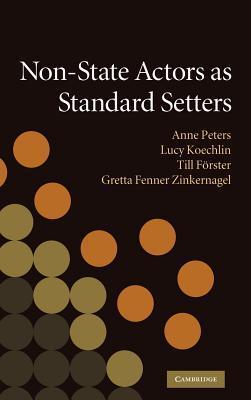