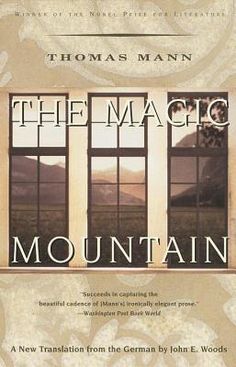 THE POLKA MACABRE of the SEVEN STEPS


It is dusk, and we are on a slim boat, similar to a black gondola and approach an isolated island. As I can make out better the shapes, I realize I have seen this before. The image in front of my eyes is like a black and white version of Arnold Bocklin's painting and now I am transported to his Isle of the Dead. There is deep silence. I can only hear the very faint stirring of the water as the boat slides over it. Well no, there is also a faint melody which becomes clearer as we approach the shore. I now recognize Sergei Rachmaninov's symphonic poem that grew directly out of the painting, with its Dies Irae. This poem is also in black and white in spite of all its harmonic colours.

As we arrive in the island, we see amongst the dark thin and tall trees a palace made out of ice. The air is chilly, not cold, not freezing, just crisp and sharp.

We enter this palace of iced crystal and there is a salon, a dancing salon and around it there are seven adjacent chambers or alcoves and there are hammocks and we see several figures lying down, horizontally. They are the "horizontals", the blessed in their stability. Although we are moving in space, there is something flat, like a fresco in a medieval church or maybe this flattened perspective is my illusion.

We join the horizontals and lie down on the hammocks and wrap ourselves with white blankets and the spectacle begins.

The Polka of the Seven Steps.

The Polka begins and fourteen of those figures in the hammocks get up and form seven couples and get ready for their dance. The horizontals have become dancers and the spectacle at last begins.

First advance the Winter & Summer. They set the tempo. Now it is Summer, now it is Winter, and round again. This couple does the rounds so well and draws you in their swirling so absolutely that time passes without breaks and from its cyclicality there seems to be no escape. As they dance we see the sun streaming in with white light and it is warm, but when it touches the dark it freezes. It is magic Snow and it has revelatory powers.

Second in this diversion, step in Highland & Lowland. Highland is less haughty and more humble and its vision has an advantageous viewpoint. It sees that existence is enchanted. In comparison, Lowland seems perfect, the desired state. But when it gets closer we see that it is formed out of the common and the petty. In its prejudices it just assumes too much.

In clashing clothing the Western-Northern & the Eastern-Southern come now to the fore. Austerity in the garments and the frosty detachment of Western are apparent in the well measured steps, but the exotic frills and extravagance of the bright Eastern delights and allures everyone, especially its dancing companion. They perform the most frivolous steps. It is difficult to tell who follows whom and who sets the pace.

And now it is the turn of the Unhealthy & Healthy. The Unhealthy is denied activity and barely moves, but it is openly apparent that it lives the music more profoundly. It dances with its soul. It has clearly been blessed, anointed with TB, which confers additional sagacity. The Healthy seems flippant, and just watching it move around from my hammock makes me giddy. There is a disturbing senselessness about it.

Soon the next couple seems make their way and stand in front of us. Radicalism has pulled Humanism in. The latter dances elegantly, not missing one step and is dressed in light and harmonious tones. It also takes in stride the thrusts of Radicalism, who is dressed in dark shakes. There is a great deal of push and pull in this dance, but Humanism remains unperturbed.

Suddenly a great deal more light comes in and the next couple are announced: Apollo & Dionysus. With the light a magnificent figure takes center stage. He comes out alone, but is soon followed by his scruffy partner, Dyonisus, who in a most disorderly fashion trots in. If Apollo is impeccable Dyonisus is gaudy. In this movement of the polka Apollo's steps are clear and straight, and we look in amazement how undisturbed they are by Dyonisus' delirious swings.

The dancing music finishes and the first bars of GÃ¶tterdÃ¤mmerung are heard. In still circumspection we prepare to leave this island, a mountain emerging magically from its surrounding waters.

And as I try to remember whether I have seen these dancers before, I wonder if, after Thomas Mann's invitation, we now understand life and its purpose somewhat better, and if we have realized the overwhelming power of art and its dangers. 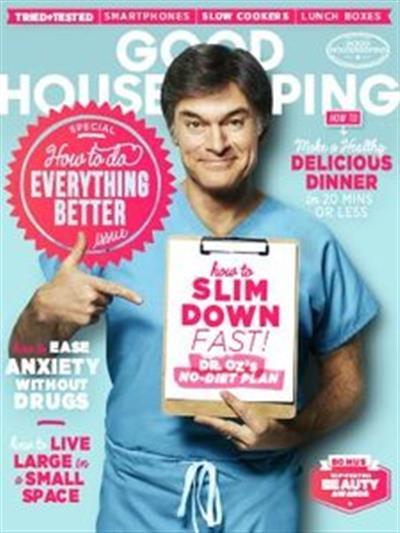 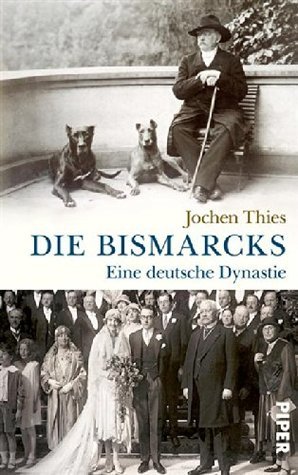 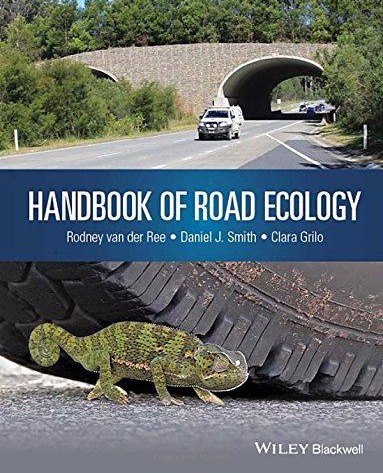