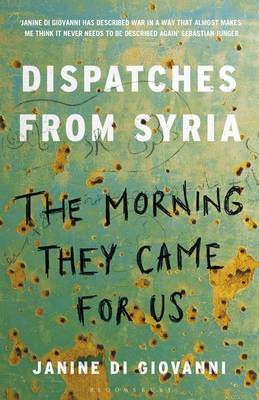 Everybody who thinks their country shouldn't take in refugees from Syria or complains about them not appearing to be desperate enough because they had the gull to bring their computer and are therefor too rich to be a proper refugee I dare to read this book. I am so sick of people telling me they are scared of going to their Midwestern mall because of Terrorism and Trump is going to crack down on that, seriously, read this book (or in case of the Trump supporter you should pick up a few more history books) and then tell me about fear and the compassion you are willing to lend or not.
"The Morning They Came for Us" is an extremely harrowing account of what living in war is like, living in a country that slowly gets radicalized, in a country that the rest of the world wouldn't help, living with (the threat of) torture and rape, death and destruction, living in Syria at this moment in time. Di Giovanni has been a war journalist for years and she does a tremendous job in here. This is not the book to read to be updated/ informed on the political, social and historical backgrounds of the current war, she touches on those but for that purpose I would look elsewhere. This account looks at the personal, suffering side. It shows how no matter if you are government or rebel supporter or an indifferent Syrian, they all suffer, they all are victims.
As a war outsider most tend to think that there is a wrong and right side but life and (this) war in particular are not that simple, that was one insight I gained from that book. I mean, when the city of Darayya got bombed no one knows which side did it, and the people just have to live with it.
As you go on reading you will notice that Di Giovanni's presentation gets slightly more personal but how could it not when you reach the point where a journalist friend's gets beheaded
I am just getting in line with the from-the-rooftop-shouters: this reading experience will get you an echo of the horrors of war without suffering through them. There is no one who should not read this.

In May of 2012, Janine di Giovanni travelled to Syria. It would mark the beginning of a long relationship with the country, starting with her coverage of the peaceful uprising and continuing as the situation quickly turned into one of the most brutal, internecine conflicts in recent history.
Expand text… Drawn to the stories of the ordinary people caught up in the conflict, Syria came to consume her every moment, her every emotion.

Speaking to those directly involved in the war, di Giovanni relays here the personal stories of rebel fighters thrown in jail at the least provocation; of children and families forced to watch loved ones taken and killed by regime forces with dubious justifications; and the stories of the elite, holding pool parties in Damascus hotels, trying to deny the human consequences of the nearby shelling.

Delivered with passion, fearlessness and sensitivity, The Morning They Came For Us is an unflinching account of a nation on the brink of disintegration, charting an apocalyptic but at times tender story of life in a jihadist war – and an unforgettable testament to human resilience in the face of devastating, unimaginable horrors.

The Morning They Came for Us 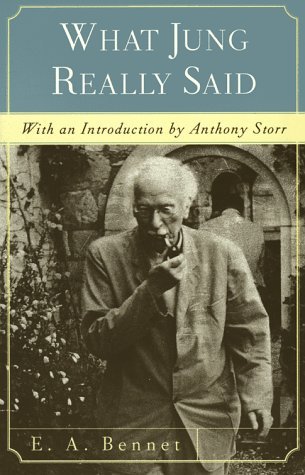 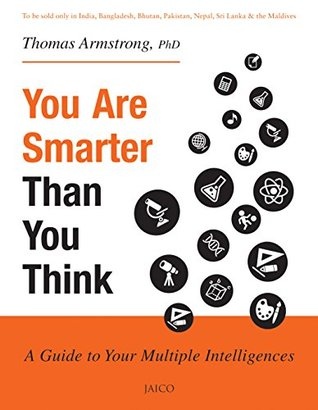 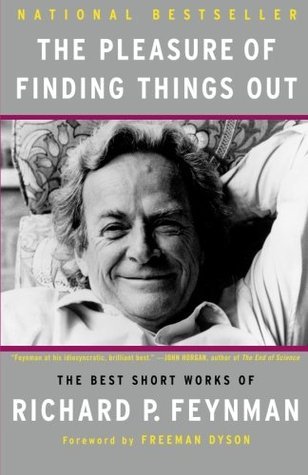