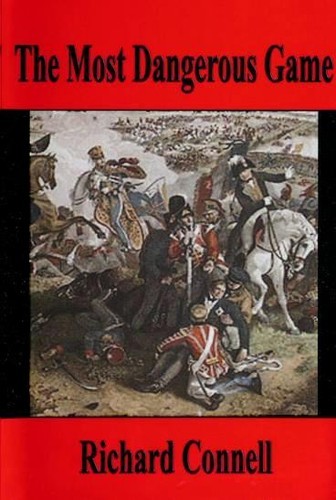 Richard Connell's The Most Dangerous Game is one of the most enduring and timeless short stories ever penned. Its reputation is well deserved, as Connell grabs the reader instantly and spins a tale that while exciting, has broader implications than a simple adventure tale. It is probably most famous today due to the film starring Joel McCrea and Fay Wray, which was shot around the same time as King Kong and used many of the same sets. Connell's short story, while not having the feminine character or her brother, is equally atmospheric, and terribly exciting.

Big Game hunter and writer Sanger Rainsford and his friend Whitney are aboard a yacht somewhere in the Caribbean, on their way to Brazil to hunt jaguars. There is talk of a nervous crew as they pass Ship-Trap Island, a mysterious place the sailors dread. The talk of Rainsford and Whitney turns to the hunt, and it is this conversation between the two men about what the jaguar does or does not feel while being stalked that lies at the heart of this tale.

Shots are fired, and in an effort to discover what is happening on deck, Sanger falls overboard, making a harrowing escape to said island. There he discovers not madness, but the ultimate extension of himself. The "hunt" which eventually ensues is tremendously exciting, the brevity of the story creating great movement in the narrative.

Sanger, General Zaroff, and his towering right-hand man, Ivan, are memorable in this thrilling tale of adventure which also ponders larger questions. Connell was perhaps most successful at the short story, a slew of them published in The Saturday Evening Post and Collier's. But he was also a journalist and screenwriter. Though Robert Riskin wrote the screenplay for Frank Capra's wonderful film, Meet John Doe, the original film treatment was written by Connell and Robert Presell, who received an Academy Award nomination for it.

Despite its age, this tale feels timeless, and is near perfect. On the technical side, there are a few typos in the transfer to Kindle, but rare, so not too distracting. A thrilling story everyone who loves the short story form should read. Marvelous stuff. 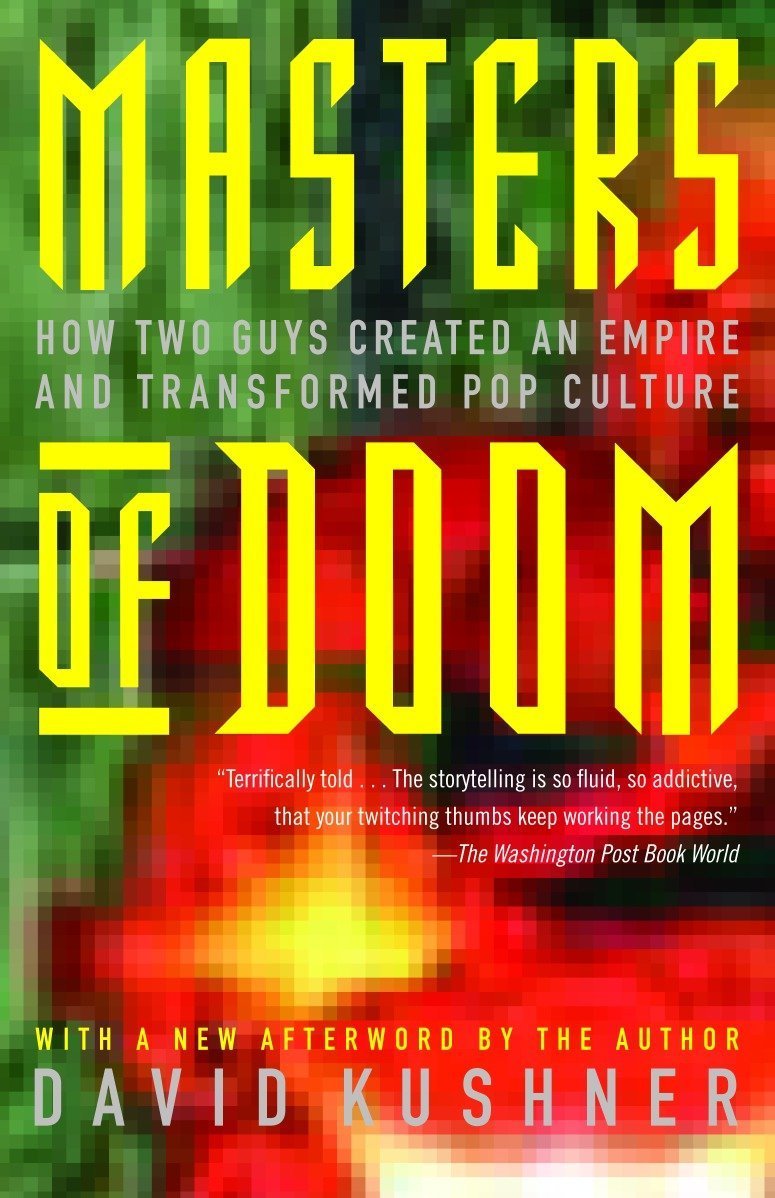 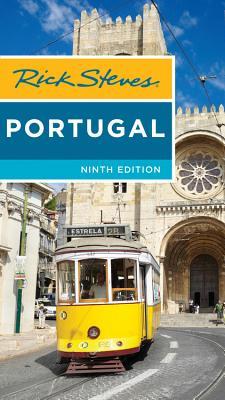 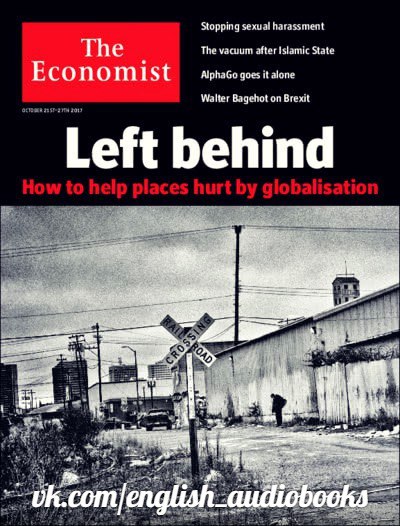