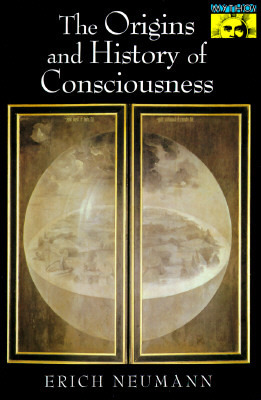 I remember an episode of the Simpsons,where the repressed "Intellectual Homer" is shown unconscious and prostrate, wearing a top hat and monocle,laying by a scroll of paper that reads "Ontogeny recapitulates Phylogeny". This obtuse maxim is the main thesis of this excellent work by Erich Neumann, that individual evolution in consciousness mirrors that of humanities'.
The history of consciousness, its birth from the undifferentiated unconsciousness and the later reintegration of it on a higher plane of self-realised existence, is evinced via myth and legend, with much referral to Joseph Campbell, Sir James Frazer and Carl Jung. The book is split into two parts, the first being an explanation of psychological development as portrayed in myth, and the second part being a psychological evaluation of the stages involved. I'd say the first part was much easier to comprehend than the more dense but still readable (albeit at a slower pace) second part, which could have benefited from practical examples of the theories presented. This is not to say that it is overly complex, or verbose in anyway, but is more a result of the subject matter, and I'd say this book expounded Jung's theories more clearly to me than anything I'd read previously, including an illustrated beginners guide I read years ago.
Overall I'd say this is not an easy book to read and requires a sustained effort and some background knowledge of Jung is helpful, but the rewards for reading it far outweigh the effort and I'd choose this book every time over the more modern neuroscience and consciousness literature that tend to explain mechanical workings, at the expense of the explanation of the theory as it is experienced in the first person. 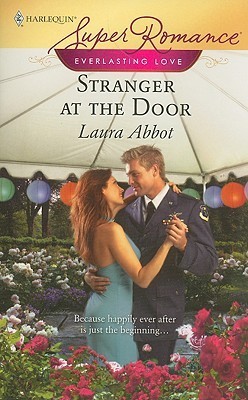 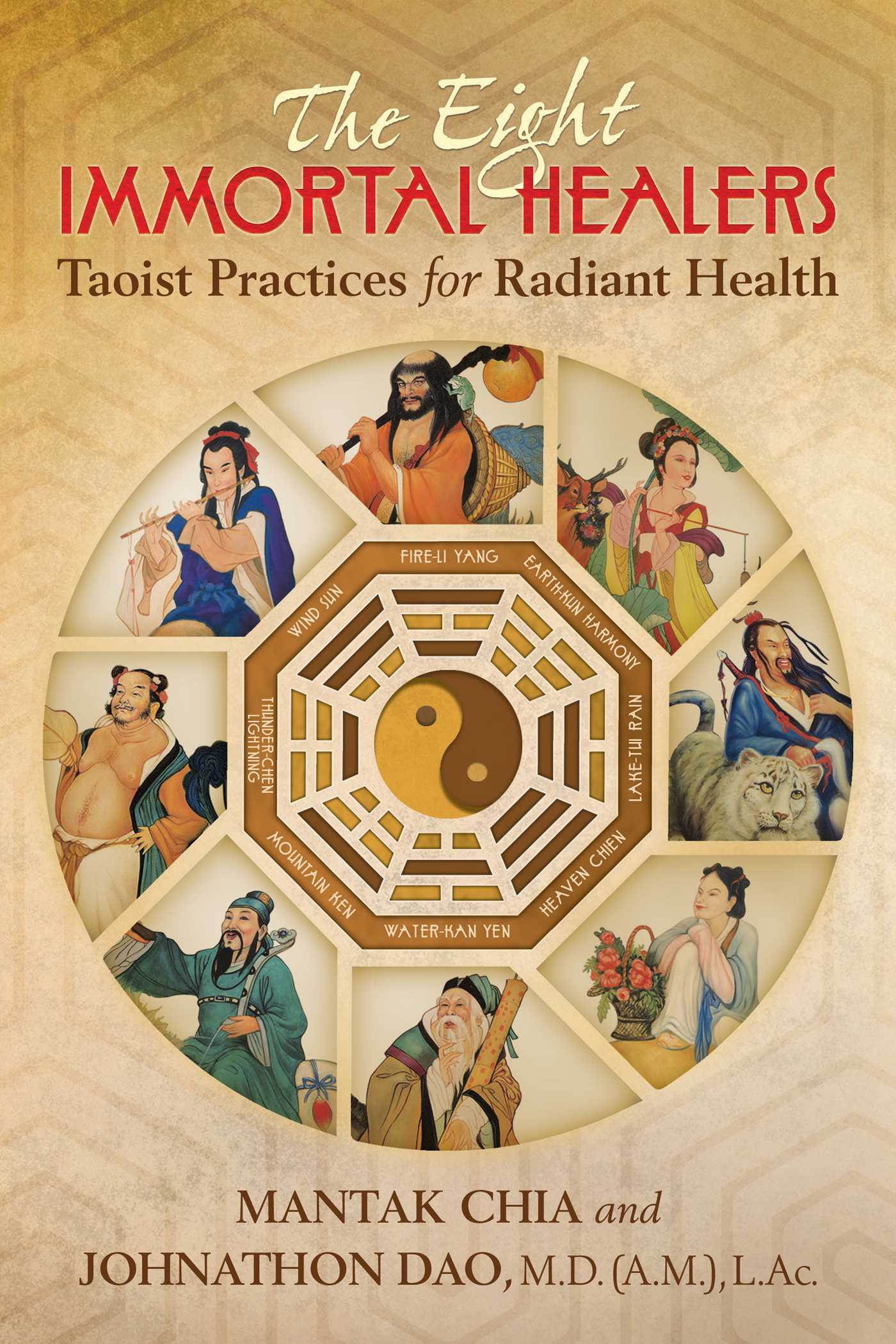 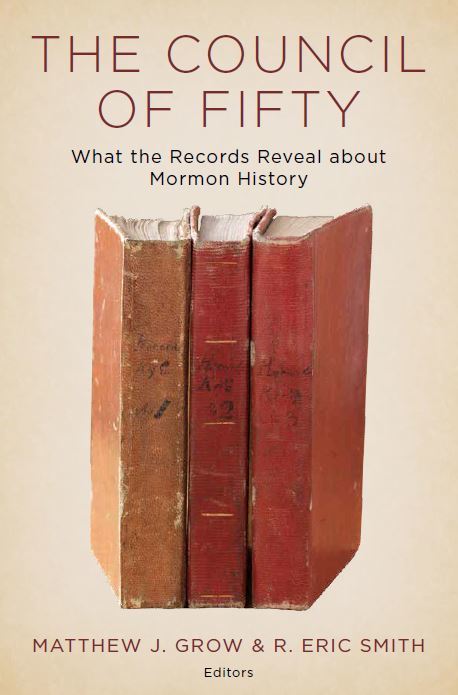 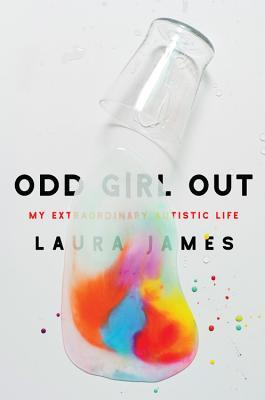 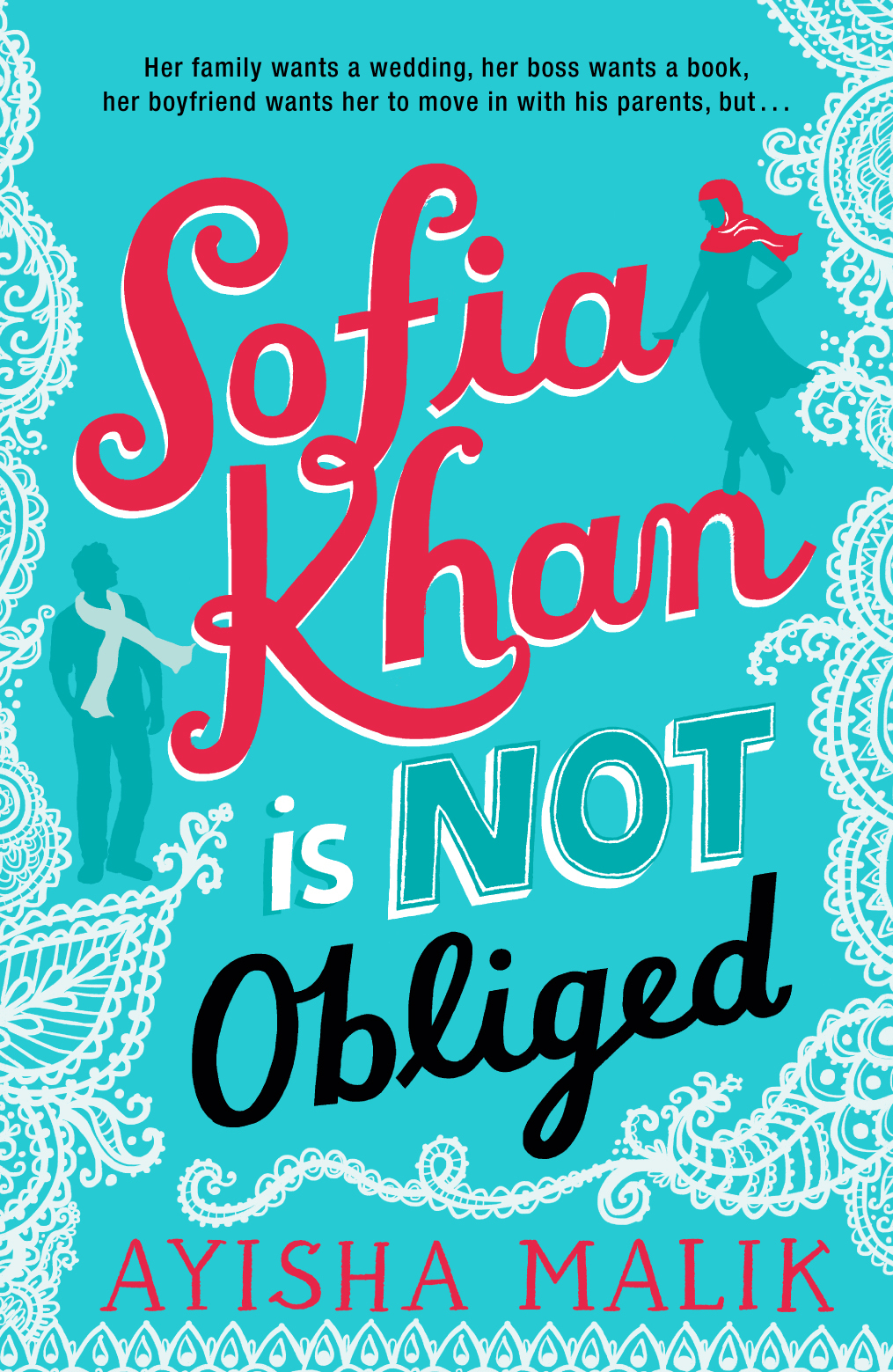 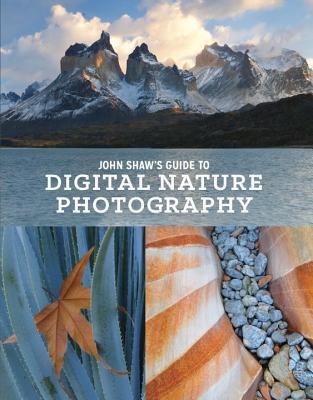