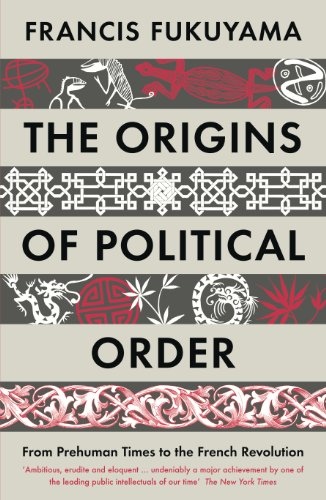 It deserves all the praise it gets.

As the subtitle suggests, Fukuyama focuses on the vast historic scale, starting from prehuman times, until the French revolution. Given the breadth, you would think that one will be constantly lost, possibly missing the forest for the trees. Fortunately, Fukuyama is a fantastic writer and manages to be sensible and clearly understandable (daresay, practical).

By "political order", Fukuyama refers to the trifecta of a strong state institutions - the rule of law, political accountability and administrative capability. It is sometimes hard to figure out whether he means it in a normative sense, because almost none of the cases fulfill all the requirements, most of the time. Moreover, as someone who has read their James C. Scott, would question whether the modern state is even a desirable thing.
Overall, even though Fukuyama does have an ideal in mind he's mostly interested in developing a toolbox to think about the nature of political power and its historical development across the world.

Most history you read in school often feels like "one damn thing after another". Fukuyama avoids this and instead takes a comparative approach - juxtaposing political development in China, India, Middle-East and Europe against each other while grounding it in ideas of variance and selection from biological evolution. He carefully points out that human nature can't be ignored:


Human beings never existed in a presocial state. The idea that human beings at one time existed as isolated individuals, who interacted either through anarchic violence (Hobbes) or in pacific ignorance of one another (Rousseau), is not correct. Human beings as well as their primate ancestors always lived in kin-based social groups of varying sizes. Indeed, they lived in these social units for a sufficiently long period of time that the cognitive and emotional faculties needed to promote social cooperation evolved and became hardwired in their genetic endowments. This means that a rational-choice model of collective action, in which individuals calculate that they will be better off by cooperating with one another, vastly understates the degree of social cooperation that exists in human societies and misunderstands the motives that underlie it.


It is important to resist the temptation to reduce human motivation to an economic desire for resources. Violence in human history has often been perpetrated by people seeking not material wealth but recognition. Conflicts are carried on long beyond the point when they make economic sense. Recognition is sometimes related to material wealth, but at other times it comes at the expense of material wealth, and it is an unhelpful oversimplification to regard it as just another type of "utility."


It's definitely not overclaiming that this book is major milestone in modern political thought and honestly worth reading by anyone interested in the modern world. 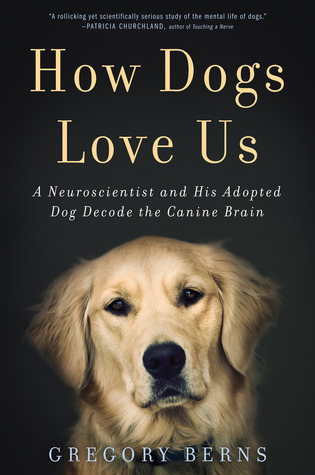 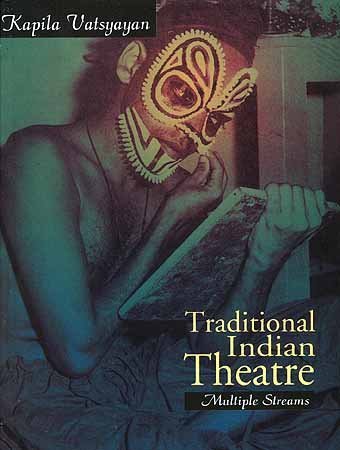 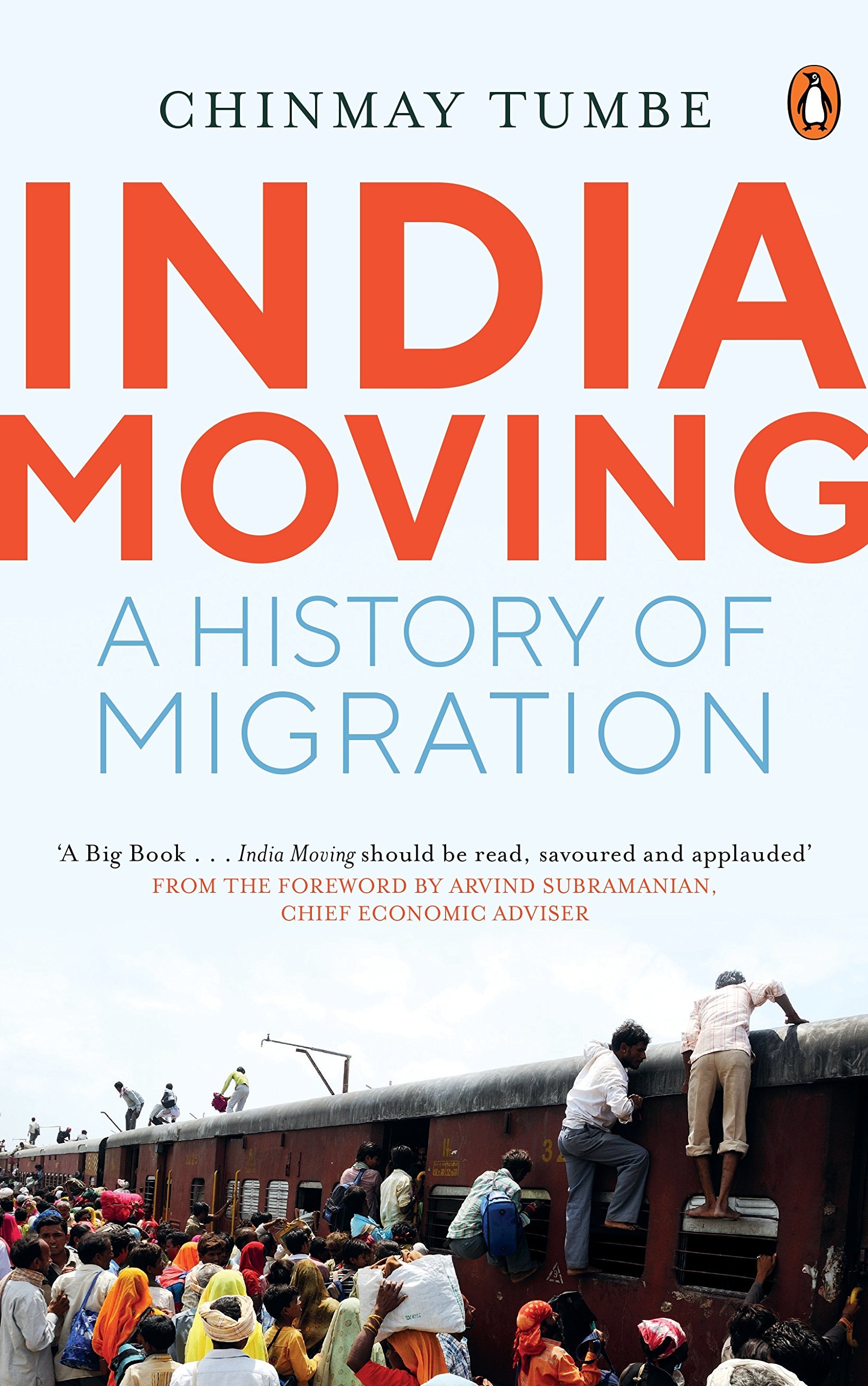 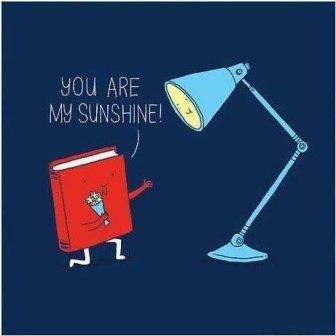 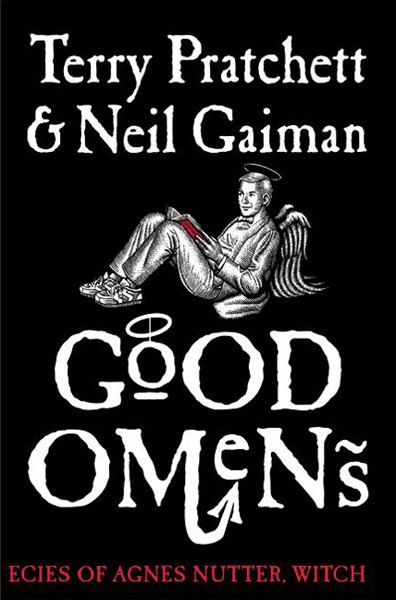