I was talking to a friend at work about this book and we agreed it was both very good and very long, perhaps even too long. Sometimes, when you are at a symphony concert, the first movement will end with 'da - da - da - daaaaaa' and some people in the audience will clap, something that annoys all of those who know you are only meant to clap right at the end of the piece. Like I said, this book is very long and in three parts - and at the end of the first part I was getting ready to clap and thought, hang on, there seems to be an awful lot of this left.

This book is disturbing - and not just a little disturbing, I've been thinking of ways to do without Facebook and Google - that level of disturbing.

I think a large part of the problem people might have with this book is the same problem a lot of people have with advertising. I think most people think advertising might work on other people, other people being, by definition, a bit thick - but to suggest it might work on them is close to the biggest insult you can offer them. Sure they drink Coke - but not because they want to teach the world to sing in perfect harmony, but because, you know, it tastes good. People are so convinced they operate as free agents and that they know this because they base their decisions on a rational appraisal of the evidence before them, that the notion they might be 'influenced' by advertising has to be rejected outright because it would undermine their self-opinion and their notions of self-worth. All of which is particularly good news for the advertisers.

The author starts this book with a story about her house catching fire and while she was waiting for someone to come put it out, she rushed about 'saving' things. The problem was that once the fire brigade arrived she was the thing they felt they most needed to save. She had never been in a house fire before and so this unprecedented situation seemed much safer to her than it actually was. This is the situation she says we are in with surveillance capitalism. We have never had this level of surveillance before, we believe we are getting stuff for nothing (google, facebook and so on) but actually our lives are being used as the raw behavioural material that is being used to manipulate us in ways we can barely understand. And it will only get worse.

And this influence isn't happening in ways we might think it is. That is, this isn't about you writing to your mum that you have been thinking about buying a drone and then you getting lots of ads on your feed for places to buy drones. Yeah, I'm sure that shit happens, but it is nothing at all compared to what is really happening. There is a lovely bit in this where she discusses poker machines and how they have been designed by psychologists to provide the perfect environment of reward so that it stops being about winning and losing, but about getting you to continue to play. The longer you play, the more you lose. But the environment has been constructed so as to ensure that even looking away for a second feels like a kind of loss.

And this is about as good a description of facebook (or as someone I know calls it face-crack) as I can think of. Except with facebook the rewards are to do with your own self-esteem, so looking away is even harder.

And this isn't even the worst of it. I've read quite a few books on behavioural economics - essentially it says that you can provide nudges to people and they will behave in ways that you want them to. This is generally presented as something good - like in Nudge itself, where people save more for their retirement if you construct a form in one way rather than in another. Or the example changing the form for organ donation from opt in to opt out and the rates of donation increase accordingly. You know, who is going to argue with that Saving for your retirement is a good thing, donating your organs is a good thing. Except, the people who run facebook and google actually don't make their money from you donating your organs - they make it from selling your behavioural data to people who want you to buy shit you don't need or who want to work out what frightens the shit out of you so they can get you to vote for Trump or for Brexit. And they did. And it works. Even if you didn't vote for either of these, it still works. Democracy doesn't work by shifting those at the ends of the distribution - it works by shifting those in the middle. But we are all left with the consequences. 48% of the people of Britain are living with the consequences of what looks from the outside like - holy Jesus...

What the gathering and analysis of the dross of our lives (aka data) allows is the most disturbing and powerful means imaginable for influencing us - and the worst of it is that we will not even know we are being influenced. In fact, this I-know-you-better-than-you-know-yourself is often presented as a feature of the new system - you'll walk into a bar and the bartender will already know your favourite drink and might even have it ready for you. Yeah, thanks for that...

A lot of this book discusses notions of operant conditioning and therefore it is a reprise of something like Plato's republic - except his republic was to be run by the disinterested philosopher kings, people uninterested in money and worldly goods, who were judged (by whom) to be the best and brightest and to be those worthy of organising society for the rest of us -even of telling us lies to make our little lives feel more comfortable. The republic we are entering with our eyes tightly closed is one where the philosopher kings have been replaced by the selfish and the greedy and we have given them the means to influence us in worlds they create and construct so that those worlds meet their own desires for us. I've always seen Plato's republic as a dystopia - but what we are living in has no comparison. It is terrifying beyond words.

I wish this book wasn't nearly so long - I would recommend it wholeheartedly then. You still do need to read it, though. Sorry. 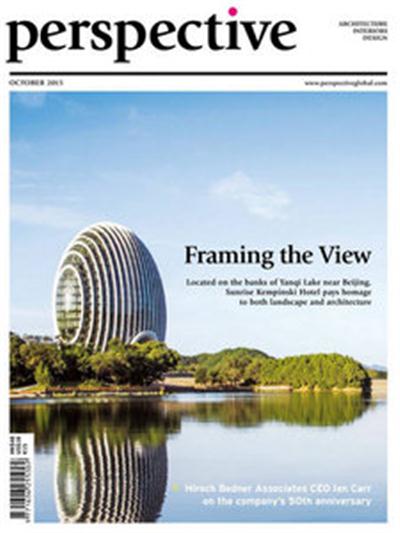 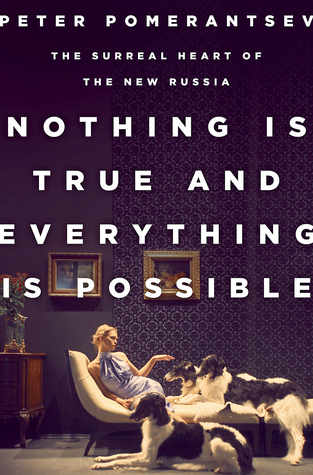