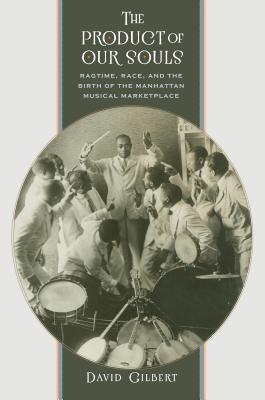 As good a book as there is about the complex relationship between music and race in the early 20th century. Gilbert provides a detailed geography of the places where black musicians (and a constellation of white folks, interested for a range of reasons, good bad and other) forged a "ragtime identity." That identity engaged the forces of modernity--economic, cultural, political, psychological--in ways that sketched fascinating possibilities for combining a deep sense of a (non-essentialized) blackness with a cosmopolitan vision. Love what he does with James Reese Europe, who should be much much better known than he is; with the importance of dance to the spread and reception of the music; and with the dynamics of marketing. My sense of pre-Harlem Renaissance New York City was transformed by Gilbert's careful mapping of the racial turf. Theoretically sophisticated but clearly written. highly recommended. 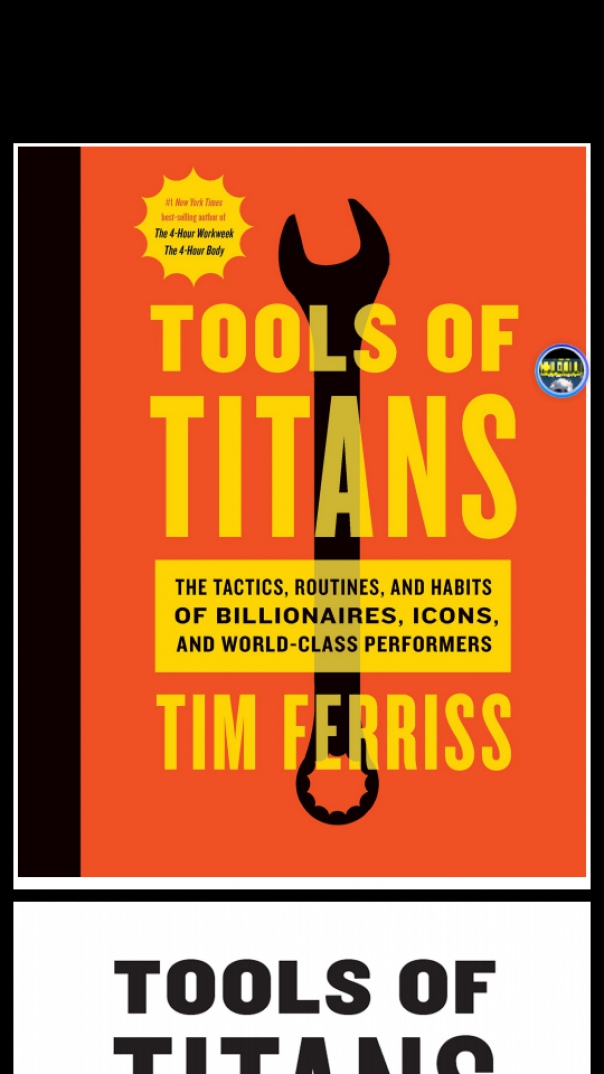 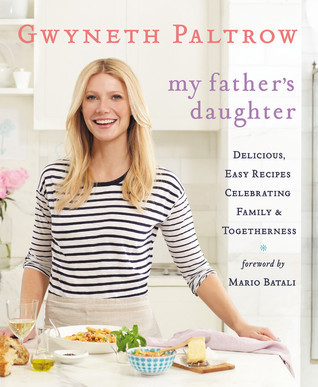 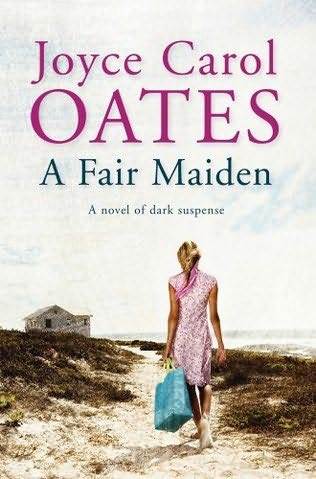 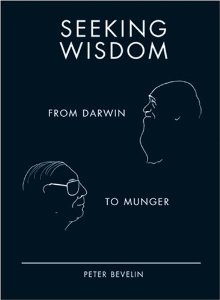 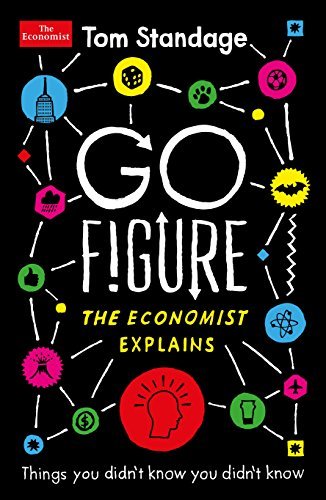