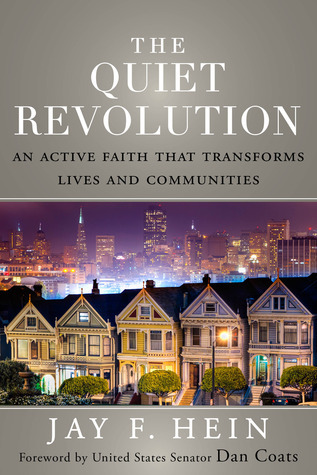 The Quiet Revolution was a good look at the establishment of the Faith-Based Initiatives office in the White House during the Bush Administration. Hein documents successes and notes a few slip-ups in the process as the idea came into action.

First, I found Hein's work encouraging. Had the Bush Administration not become, at least publicly, about the war on terror/Afghan War/Iraq War, the Faith-Based Initiatives Office would have been a better-known thing. The idea was well-based.

Second, the example stories are inspiring. Obviously, we know these are cherry-picked from all the options, but it's good to know that the idea worked at least some of the time. The most inspiring thought is that many of these groups were doing good for their communities already--government involvement only aided them.

Third, I liked the developments of the legal and religious freedom implications of the FBO concept. Religion must stand on its own--any of us who think we'd be better off using government to prop up our faith groups aren't thinking through the implications--but it is possible to aid the practical outworkings of religious groups without funding the religious group itself. It's a tangle, for certain.

I liked this. It shines a light into an area that was too easy to ignore in the "pro-GOP/anti-GOP" rhetoric of the last 4 years of President Bush's tenure. Worth the time to read, in my opinion. 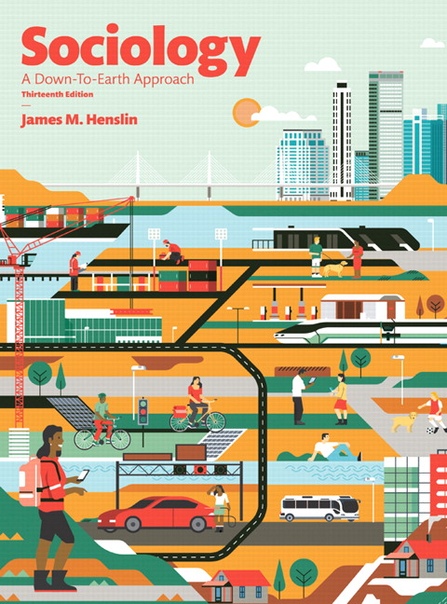 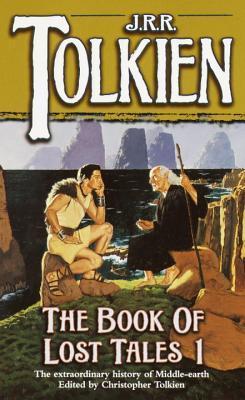 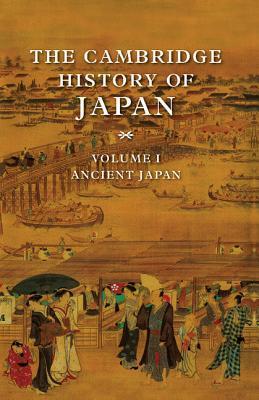