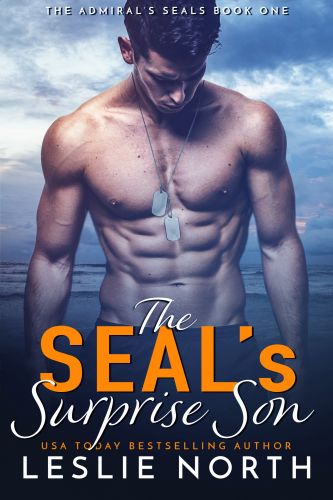 Leslie North has written a 5-star book that has the main characters, Carolyn and Zach dealing with their feelings from the past and the new feelings they are having. Carolyn and Zach had been a couple before his job with the Seals broke with up. Carolyn was tired of coming in second to the Seals and she told him it was either her of the Seals. He walked away from her, she did not know at the time she was pregnant and when she found out she tried to get in touch with Zach but she couldn't. She sent a message to him again when her son Austin was born, she did not get an answer back from him so she gave up on him. Now he is back in her life again when he helps the police with a robbery at All That Sparkles. She is the owner and is in the store when the robber comes in. She ends up trapping the robber but this is when things for the shop start to go downhill. Carolyn is shocked to see Zach when he walks in but he is shocked to see Austin, all he has to do is look at him and he knows that he is his son. Carolyn is too upset to drive so Zach offers to take her home. After they talk, Carolyn agrees to allow Zach to come and spend time with Austin. Things start to go good for them until there is a misunderstanding between them and Zach leaves. Carolyn is glad that she found out how he feels about her before Austin gets too attached to Zach and then he leaves again for good. The next morning Zach comes by to see Austin but he hardly speaks to Carolyn. Later that day, Zach goes to Carolyn's but she is not at home, he calls her sister and finds that she is not there either but was told she had a meeting with the insurance adjuster and it may have run over. Zach goes to All That Sparkles and when he gets inside, he is shocked to see Carolyn being hurt. He saves her and finds out that the man was the son of her mother's old business partner and he blamed Carolyn's family for what his family has gone through.
Can Carolyn get past her fear of being left behind by the men in her life to let Zach in or will she be alone
Can Zach get over the feelings he has over his mother leaving and realize that he and Carolyn are meant to be together with their son
this was a wonderful book and I would recommend it to anyone.

I received a free copy of this book and am voluntarily leaving a review. 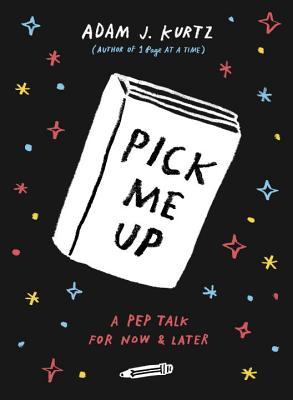 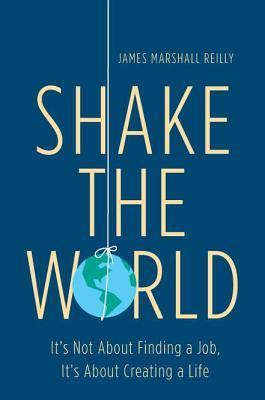 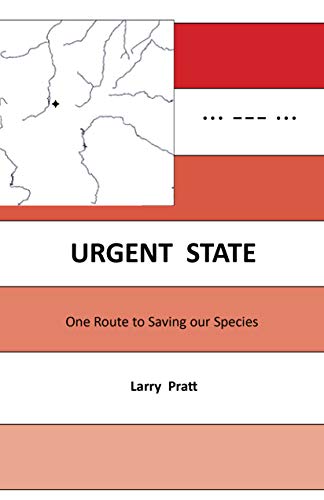 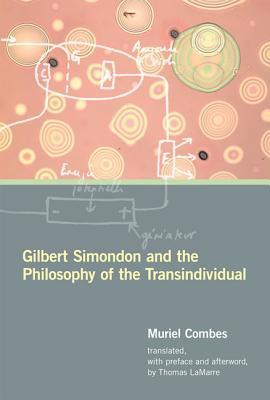 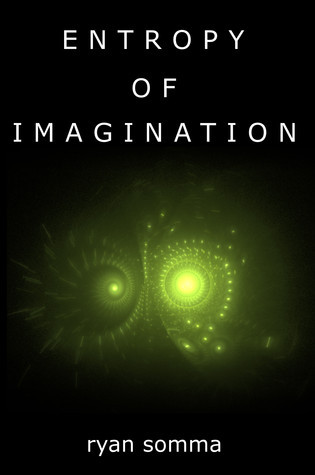