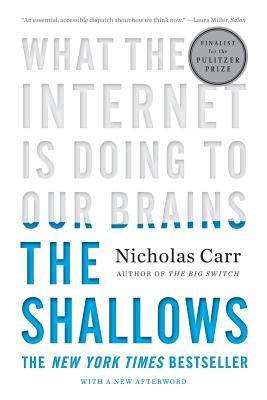 In this fascinating, informative book, Carr argues that the internet has not only affected how society communicates and works, but that how our actual brains work is being, has been changed by contemporary modes of communication. He delves into the history of research into brain function to make a case that similar biological changes occurred with prior technological breakthroughs, such as the typewriter. He cites a wealth of studies that dispel the notion of the brain as set in stone once adulthood is reached. The brain is plastic. All our neural circuitry can be modified, and it adapts to each new technology, not with slow genetic modification, but using inherent neurological plasticity to function in new ways.


Nicholas Carr - image from his site

Next he follows the trail of language from cuneiform through wax tablets to papyrus, and actual pages, from Gutenberg to today, from the radio to television, from Turing to the iPhone. It is a fast-paced and information-rich journey.

The big guns come out in chapter 7, The Juggler's Brain, where Carr argues forcefully that the medium of the internet is, by design, an engine of distraction, and it has changed how we read and how we think. The change may have some benefits, but the cost is quite high, particularly in reducing our ability to think reflectively. I found this chapter particularly compelling.

A later chapter reports on Google's megalomaniacal plan to put all books in human history into a single database that Google will control. All that's lacking is a smug, pinkie-ringed fat guy sitting in his secret lair stroking a fluffy white cat.

Chapter nine takes on the mechanistic view of the human brain as a sort of computer. In particular Carr takes issue with the view of long-term memory as being the equivalent of a hard drive, used solely to hold information. It turns out that, unlike the on-off character of digital memory, human memory is not so absolute. Information, observation and experience go through several steps before finding their way to long term memory, and even when a memory or bit of information is recalled, it finds its way back into long-term memory with the added color and texture of the time and circumstances of its recollection. This is fascinating stuff, but I think he goes a bit too far in his dismissal of the computer as a model for human brainworks. Consider that he fully embraces a concept of "working memory" as a temporary workplace in which new memory is mixed with retrieved memory to constitute the bulk of what we consider active consciousness. The similarity to RAM is just too obvious to ignore.

Quibble aside, this is a riveting and informative tale, with obvious implications for our culture, that is, if you can pay attention to reading it long enough for the lessons to sink in.

February 28, 2017 - The Guardian - How Technology Gets Us Hooked - by Adam Alter - this focuses on game design, but the concepts apply across the medium

P 6 - As McLuhan suggested, media aren't just channels of information. They supply the stuff of thought, but they shape the process of thought. And what the Net seems to be doing is chipping away my [Carr's:] capacity for concentration and contemplation.

P 115 - As revolutionary as it may be, the Net is best understood as the latest in a long series of tools that have helped mold the human mind.

P 140 - Jordan Grafman, head of the cognitive neuroscience unit at the National Institute of Neurological Disorders and Stroke, explains that the constant shifting of our attention when we're online may make our brains more nimble when it comes to multitasking, but improving our ability to multitask actually hampers our ability to think deeply and creatively. "Does optimizing for multitasking result in better functioning-that is, creativity, inventiveness, productiveness The answer is, in more cases than not, no," says Grafman. "The more you multitask, the less deliberative you become; the less able to think and reason out a problem." You become, he argues, more likely to rely on conventional ideas and solutions rather than challenging them with original lines of thought. 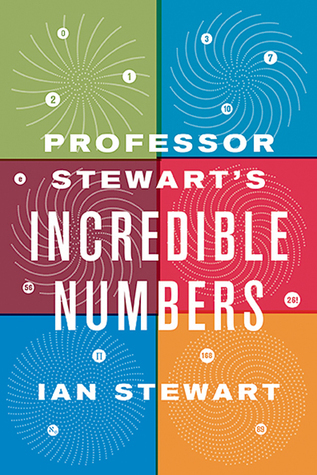 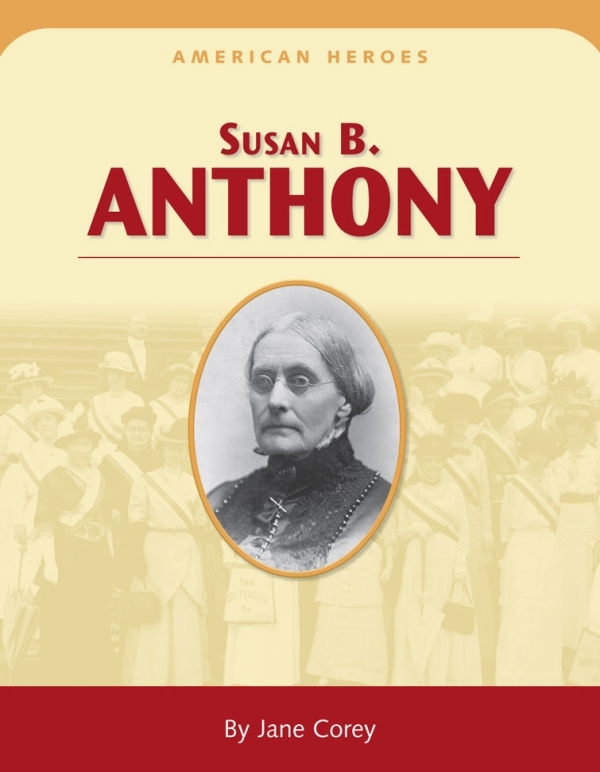 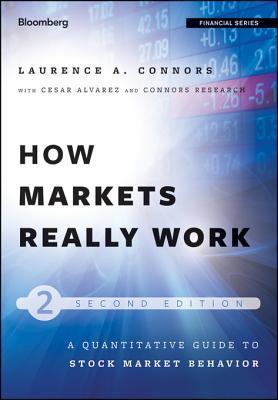 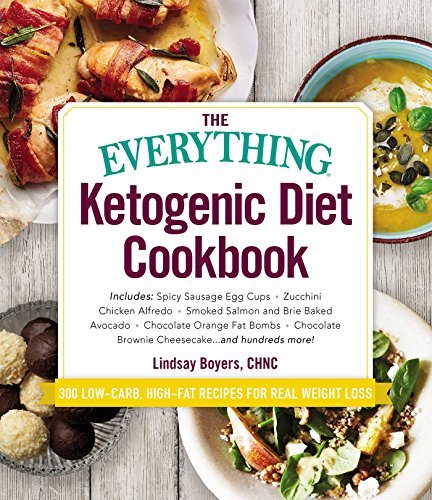 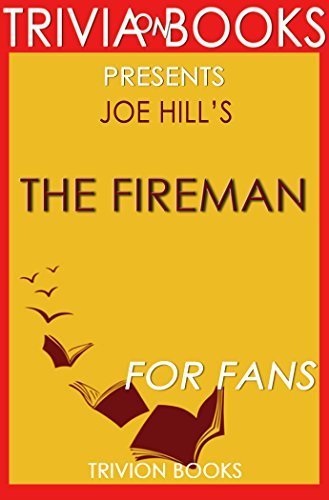