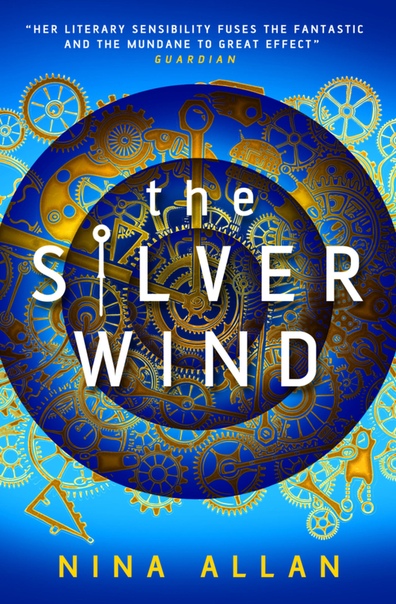 The Silver Wind is a novel-in-stories. In some ways it reads like a shorter, less ambitious (though no less engaging) precursor to The Race; a series of narratives which could be enjoyed separately, but reveal their true magic when considered together, becoming more than the sum of their parts. The four main stories (for there is a fifth, though it is identified as an 'afterword') are about Martin Newland. He is 'fascinated by the nature of time', and we meet him at various points in his life - or lives - when encounters with timepieces, and what they represent, seem to shape who he is or might become.

The book opens with 'Time's Chariot'. Martin is celebrating his eighteenth birthday with his mother, sister and uncle. From his uncle, Henry, Martin receives the generous gift of an antique Longines watch. In a line that will continue to echo through the book, it is referred to as his 'first time machine'. The watch makes Martin reassess his relationship with time. He makes a decision: 'I wanted to become a connoisseur of time'. But what this story is really about is his love for his sister, Dora.

I'm conscious that Robert Aickman is too often cited in reviews of slipstream fiction, and sometimes it seems like people (including me) have no other reference point for strange stories. But this story really did make me think of the way I've felt while reading certain Aickman stories - not so much the writing, or even the weirdness, but the disturbing and uncomfortable nature of the relationships, the sort of stuff that makes me desperate to get away from a story but also makes sure I will never forget it. It's not merely the fact that Martin and Dora are incestuous, it's the words Allan chooses - 'she was slippery with mucous' is a line I wish I could erase from my brain.

In 'My Brother's Keeper', the Martin we meet is the same yet different. The references to his mother, uncle Henry and 'the Aunts' ensure we know he is the same person. But Dora is gone; in her place is an older brother, Stephen. He died before Martin was born, 'but that didn't seem to stop him aging, or looking out for me'. He walks with Martin as a corporeal ghost or takes the form of a voice in his head. Most of all we know this Martin is a different Martin because he tells us that his 'first time machine' was a Smith, gifted to him on his fourteenth birthday.

In 'My Brother's Keeper', as in 'Time's Chariot', there is a person whom the characters refer to as 'the Circus Man'. Small and eccentrically dressed, he parades along Brighton beach, unnerving Martin and amusing his siblings. When Martin has an accident, he is helped by the Circus Man and taught some interesting, if enigmatic, lessons about the nature of time. What is particularly notable is that this Martin reaches the same conclusion as the first - he decides to become a connoisseur of time. 'I would collect information and evidence... I hoped that by doing this I might eventually understand the story I was trying to tell.'

'The Silver Wind' is the centrepiece of the book. (As I have found with Allan's other collections of short stories, the longest is the best.) Unlike the other stories, it is set in a world demonstrably different from ours. A far-right party is in power and some neighbourhoods have become no-go areas, overrun with carjackers and modern-day highwaymen. Martin is older and has been married, though his wife, Miranda, has passed away. Dora is an incidental character. The Circus Man is reincarnated as Owen Andrews, a maker of 'alchemical clocks, more popularly known as time machines'. Despite being initially dismissive of the concept, Martin becomes obsessed with meeting Andrews, convinced the clockmaker might be able to reunite him with Miranda.

The Britain of 'The Silver Wind' is richly realised: bleak and brilliant, powerful in its detail; rather frighteningly prescient in some ways. Of all the stories, it's the one that works the hardest at worldbuilding and the one that offers the most clues to unlocking the puzzle of the whole book. I couldn't shake the sense, somehow, that this was the real reality, with the others representing various attempts to go back or forth and change or revisit something.

[Time is] an amorphous mass, a rag bag if you like, a rag bag of history. The time stasis might grant you access to what you think of as the past, but it wouldn't be the past that you remember. You wouldn't be the same and neither would she. There's a good chance you wouldn't even recognise each other, and even if you did it's unlikely that you would have any sense of a shared history together.
It's appropriate to the themes of The Silver Wind that when I think of it, I see 'The Silver Wind' as the book's heart, and the other stories as branches leading off it.

In 'Rewind' we get to meet Miranda - but she is not (yet) the beloved wife of 'The Silver Wind'. She and Martin have worked together in an estate agent's office for more than a decade. They are attracted to each other, but both painfully awkward. Martin's sister - Dora - has recently passed away. Some of the details from 'Time's Chariot' are repeated here, but with additions that make it clear we are (again) meeting a different Martin, not an older version of the first story's protagonist.

'Rewind' was probably my least favourite, perhaps because Martin is such a strong presence throughout the rest of the book and his voice is absent here, perhaps simply because it followed 'The Silver Wind'. It is, however, vital to piecing together the other stories. A photograph surfaces that sparks an inexplicable sense of recognition in Martin. 'There's something strange going on here,' Miranda allows herself to admit after a string of odd, perhaps even impossible, coincidences. It's the first time a character articulates awareness of the interlocking worlds in The Silver Wind, and it leads to a suggestion of more (or more complex) intersections than just a series of possible timelines.

'Timelines: An Afterword' is, really, a fifth story; but perhaps it doesn't count as one of the subtitle's 'Four Stories of Time Disrupted' because it's not about Martin Newland. His Smith watch, however, puts in an appearance, as does a Westclox alarm clock that belonged to his 'aunts' in 'My Brother's Keeper'. It's about a girl named Ginny who writes stories about time-travelling characters. Again, this reminded me of The Race, the idea of one person's fiction being another's alternate reality, stories being living things. I wonder if the meaning will reveal itself more clearly in readings of further stories. I wonder if Ginny will reappear elsewhere in the Allan-verse - but if she does, will I recognise her Or have I already met her

Even now I'm still wondering about, and questioning, certain details. (Is there one love of Martin's life or two Are some of the repeated names red herrings Does the revelation about Martin's parentage in 'My Brother's Keeper' mean that Martin and Dora in 'Time's Chariot' are not actually siblings There was one name I was sure I'd seen before, but when I checked the story I thought it was in, it wasn't there; I'm still unsure whether I just imagined the repetition, or whether I have encountered the character in another book. Such uncanny uncertainty seems perfect for The Silver Wind.)

The Silver Wind is, in itself, an excellent book. But what made it truly brilliant for me was the context it added to Allan's other work. Since I started reading her fiction, I've always had this unaccountable feeling all her stories are linked, and there is a peculiar magic in having that confirmed, and having some of its mechanics explained. I've never known it to be so rewarding to make my way through a writer's oeuvre - I am revealing more layers, meanings and interpretations as I go along, finding myself looking at some of her other stories with new eyes, gradually piecing them together as fractions of a brilliant whole. 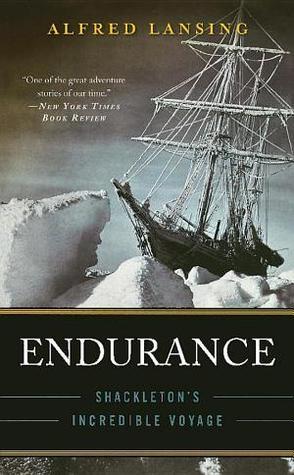 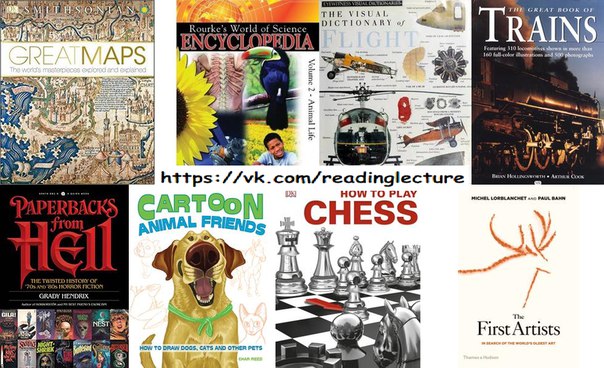 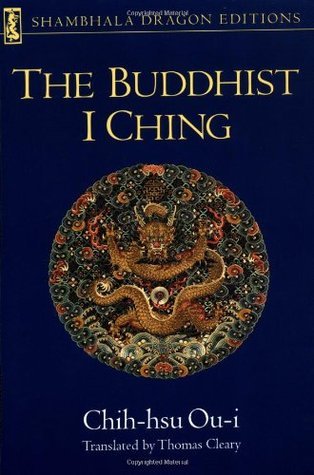