**ARC provided in exchange for an honest review**

"Now, there was only Eve. Broken, broken Eve. The girl with no name."

I usually don't read a lot of books outside the romance/paranormal genre, however every now and then I do. What made me pick up The Unremembered Girl was the intriguing and mysterious vibe I got from the blurb. I love books focusing on small town families, and the not knowing which direction the author will take with the characters and story. This book focuses mainly on Henry, who kind of paused his life to take care of his sick mother, Caroline. The feral girl Eve had been watching them from the woods, and longs to be a part of their family. When she makes herself known, Caroline opens up her home to Eve. I had no idea how Eve would react to everything, she was very traumatized and didn't act normal at all. The others don't think it's a good idea to take this unknown girl in their home. However, it seems like day by day she bonds the strongest with Henry, but not in a healthy way.

"That girl's broken, Henry. She's broken and she's dangerous. And if you think you can fix her, I'm afraid you're destined for heartache, my dear."

This book was very unpredictable. I had no idea what would happen and how Eve would act in certain situations. I was so not ready for the things that happened. The author did an incredible job in shocking and creating mixed emotions in me. I just didn't know how to feel about Eve, she was just such a broken character and I can't imagine half of what she went through in her past. I absolutely loved the multiple POVs because it added additional layers, and different perspectives to the story. The last 10% of the book was just brutal and put me through a whirlwind of emotions. Everything happened so fast and I just couldn't contain my tears. The Unremembered Girl was such an unique and emotional story, and it had me hooked from beginning until the end. The story had a great flow and the writing was easy to read. I am definitely looking forward to reading Eliza's other books.

In the deep woods of East Texas, Henry supports his family by selling bootleg liquor. Itâs all he can do to keep his compassionate but ailing mother and his stepfatherâa fanatical grassroots minister with a bruising rhetoricâfrom ruin. But they have no idea theyâve become the obsession of the girl in the woods.

Abandoned and nearly feral, Eve has been watching them, seduced by the notion of familyâsomething sheâs known only in the most brutal sense. Soon she canât resist the temptation to get close. Where Henryâs mother sees a poor girl in need, his father sees only wickedness. When Henry forges an unexpected bond with Eve, he believes he might be able to save her. He doesnât know how wrong he is.

Eve is about to take charge of her own destinyâand that of Henryâs family. As both their worlds spin violently out of control, Henry must make an impossible choice: protect the broken woman whoâs claimed a piece of his soul, or put everyone he loves at risk in order to do the right thing.

The Unremembered Girl 1 of 5

The Unremembered Girl 2 of 5

The Unremembered Girl 3 of 5

The Unremembered Girl 4 of 5

The Unremembered Girl 5 of 5 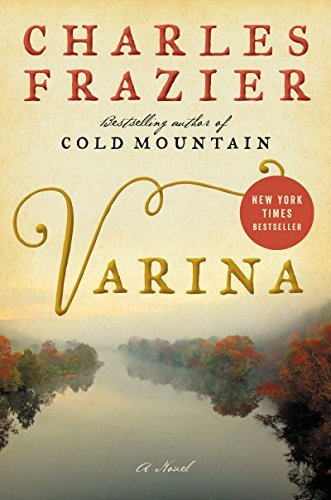 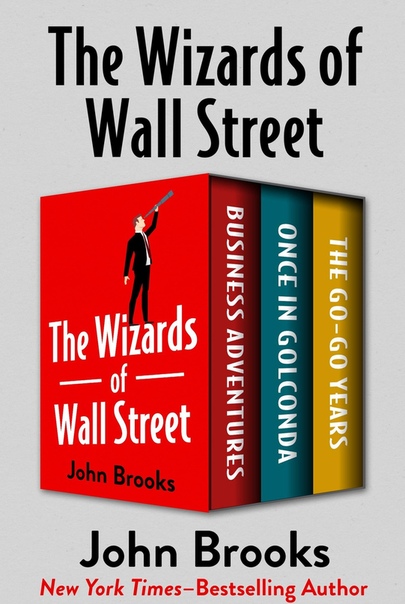 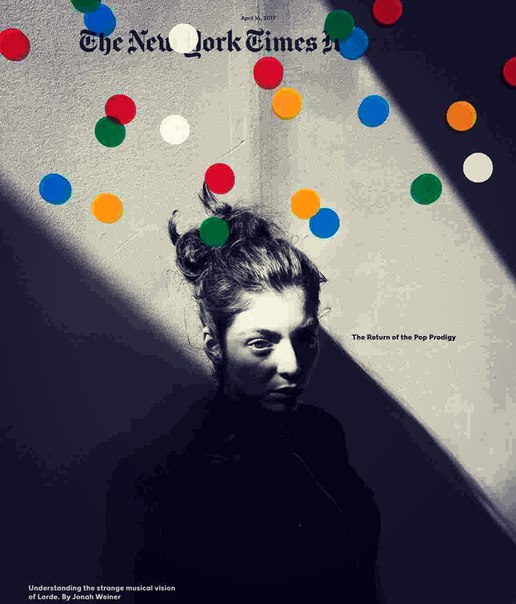 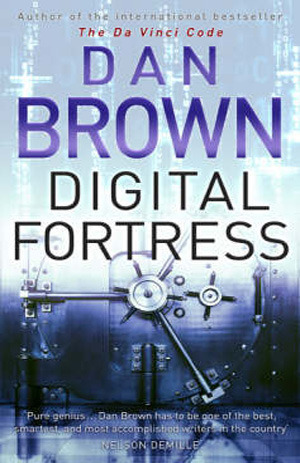 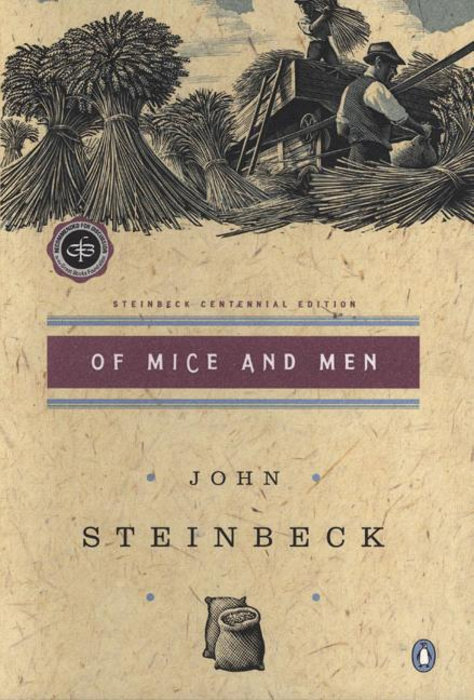