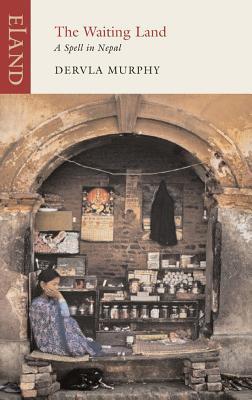 When I moved to Singapore a few months ago, I wasn't sure if there was a library system or not, so packed along a box of books from my "bought them and will get around to reading them someday" shelf. The Waiting Land was among them, and as I'm finally taking the family to Kathmandu this Christmas, I thought I would read this before going.

It's a fascinating and extremely well-written story, but one can imagine my surprise when about 20 pages in, I began seeing my usual vertical pencil lines in the margins that I add to a lot of my travel books - a sure indication that I've read this before. But yet no single incident in the whole book rang a bell with me - even the entire final section called "On Foot To Langtang," which recounts the very route taken during my own trek to the Tibetan border some 23 years ago (and a good 20 years since Murphy's own trek), and which I can only assume played into my original decision to purchase and read this book in the first place. On top of which, my pencil notations rarely highlight anything of particular wisdom or humor, so I can only conclude that I must have read this book during my pre-trek week in Kathmandu over endless cups of milk tea and "special brownies" that left my abilities for future recollection well-impaired.

As to the book itself, it is a minor classic of mid-20th century travel writing, focusing on several months spend working with Tibetan refugees in Nepal's Pokhara valley, (as well as lengthy sections on Kathmandu itself and the aforementioned trek to Langtang). Murphy is a force of nature who writes with winning and self-deprecating humor - for fans of News from Tartary, picture Ella Maillart's hardiness and unflappability combined with Peter Fleming's sense of humor. Unfortunately, while she was a prolific writer and traveler, I am a travel reader of fairly limited range - basically Central Asia east to Japan and southeast through Indonesia - and so I probably won't read any of her other (and most probably also excellent) books, which focus on Africa, India, South America and her own Ireland.

It's worth adding a few quotes that I particularly enjoyed, to illustrate her style and wit, which flow so naturally compared to the more forced attempts of so many similar writers, such as Pico Iyer in his much more famous Video Nights in Kathmandu (which I also recently read/reviewed):

"About a mile from the gompa I saw my first snow leopard trap - a crude contrivance of wooden stakes built around a deep pit and looking as though it would delude none but the most seriously retarded leopard."

"This development prompted Kay to make her excuses and retire with dignity. A couple of hours later I also retired, without dignity, but feeling very happy indeed after four or five pints of what James Morris has so aptly called 'that unique species of alcoholic porridge'." 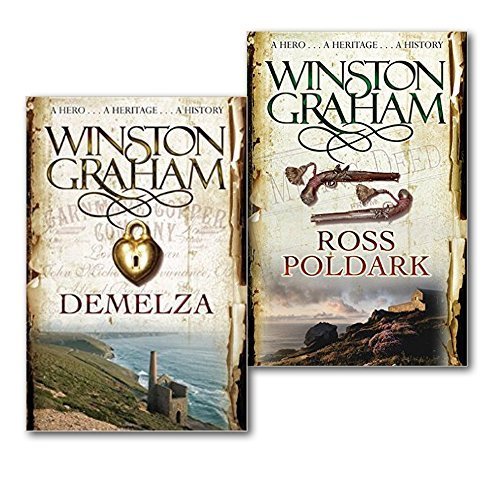 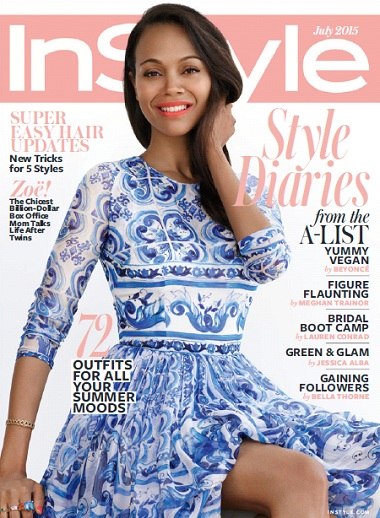