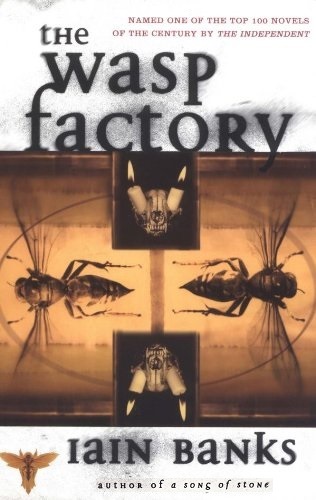 "Of course, I know how small a piece of land my island is; I'm not a fool. I know the size of the planet and just how minuscule is that part of it I know. I've watched too much television and seen too many nature and travel programmes not to appreciate how limited my own knowledge is in terms of first-hand experience of other places; but I don't want to go farther afield, I don't need to travel or see foreign climes or know different people. I know who I am and I know my limitation. I restrict my horizons for my own good reasons; fear--oh, yes, I admit it--and a need for reassurance and safety in a world which just so happened to treat me very cruelly at an age before I had any real chance of affecting it."

Frank is sixteen years old and lives with his father on an island near a small village in Scotland. His father is eccentric, but Frank is something quite different. Before I go any further, I should mention that you should start thinking of Frank as quite mad. You can even think of him as a psychopath/sociopath or whatever term you like to use. I prefer bat shit crazy. It is not a technical term, but it tends to raise the proper red flags in people's minds.

I don't know how to put this in any kind of delicate fashion. You might take a sip of your coffee or tea that you hopefully have at your elbow because you might feel a sudden dryness of the mouth.

Frank has done something that most people never do in their lifetimes. In fact, he has done it three times.

He has killed people.

Let me qualify that, he has killed children.

He has not killed them for the standard reasons, like he needed to keep them quiet because he abused them, or that he was jealous of them, or that he hated them passionately. He didn't really need a reason.

Don't worry, you'd probably be perfectly safe quaffing down a beer with Frank or hanging out and watching TV with him becausein his own words.

"It was just a stage I was going through."

Frank is king of his island. He has put in his own defense perimeter against encroachment. He wages war on rabbits and wasps. He has created his own religion. He has one friend, a dwarf named Jamie, who sits on his shoulders when he is drinking beer in the local pub. He has an older brother, whom he misses and worries about. I know this is going to come as a shock, but his brother is incarcerated with the mentally ill.

Yep, it runs in the family.

If he keeps his world small enough, he becomes... a God.

This is Iain Banks' first novel, and some refer to this as a minor masterpiece. I'm not sure about the designation of major or minor masterpiece when describing a novel. A book is either a masterpiece or not. Maybe it is a hedge because this is a fine piece of Gothic Horror. Genre fiction always makes reviewers squirm a little bit when it comes to using such expansive language as... masterpiece. This novel creates an unease in the reader, but at the same time the writing compels you to go onward and forward until you hit the tangled web of the first twist only to extract yourself just in time to get gobsmacked by the second twist.

I purchased this book at Armchair Books in Edinburgh, Scotland. The store was jammed to the rafters with books. It was not surprising that they had a good shelf and a half of Iain Banks' novels, as they should. After all, he is Scottish born and bred. My friend Tiffany McDaniel, who recently released her brilliantly, compelling first novel The Summer that Melted Everything, suggested that if I needed something to read while in Scotland to pick up The Wasp Factory. She knows how much I love Poe and Stevenson and all those Gothic macabre elements of novels where nothing is quite as it seems and the reveals are like silent screams that curl my toes and put a shiver up my spine.

Banks knows how to set the atmosphere of a novel.

"The house was dark. I stood looking at it in the darkness, just aware of its bulk in the feeble light of a broken moon, and I thought it looked even bigger than it really was, like a stone-giant's head, a huge moonlit skull full of shapes and memories, staring out to sea and attached to a vast, powerful body buried in the rock and sand beneath, ready to shrug itself free and disinter itself on some unknowable command or cue.

The house stared out to sea, out to the night, and I went into it."

Unfortunately, Iain Banks died too young at age 59, but his books will be read for generations and maybe this one will be read even longer than that.

If you wish to see more of my most recent book and movie reviews, visit http://www.jeffreykeeten.com
I also have a Facebook blogger page at:https://www.facebook.com/JeffreyKeeten 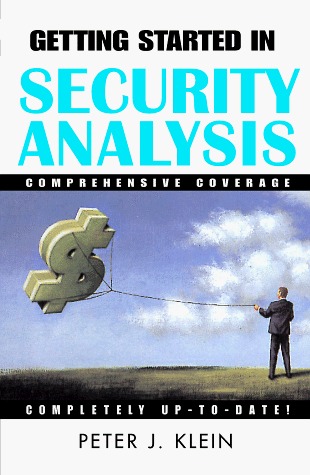 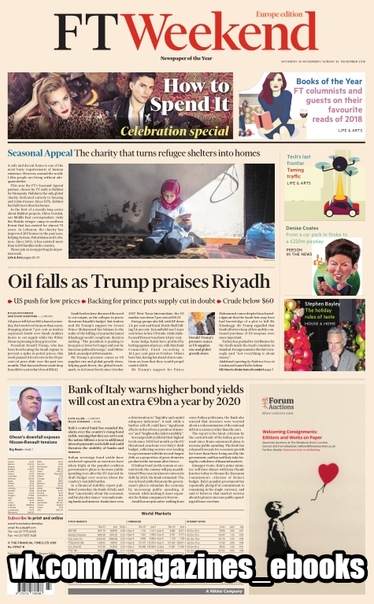 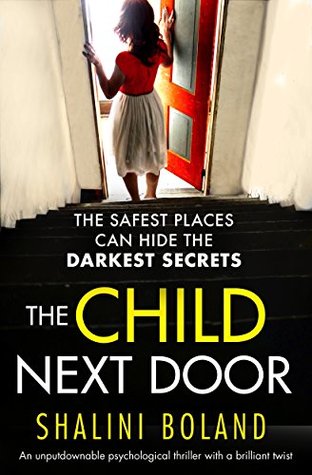 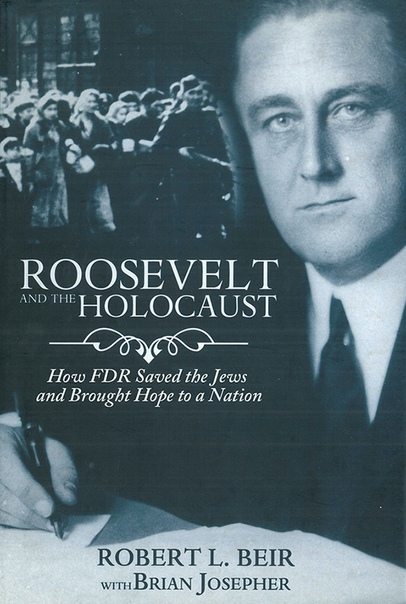 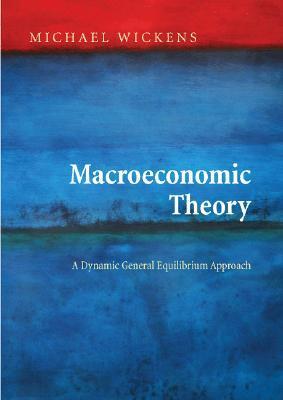