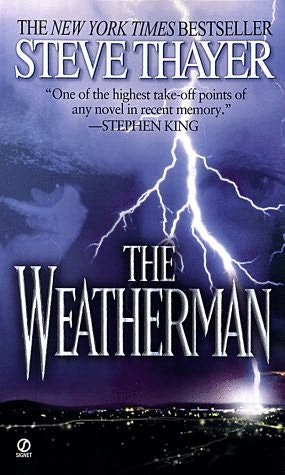 Ultra-violent, but very intelligent Sci-Fi. Touches on ideas of justice, revenge, vigilantism, mob violence, group identity, terrorism, ..., and has tons of fun while doing it. Snarky unrealistic dialog and bright colors make the violence less disturbing, but it can still be upsetting.

The beginning plot is that a likable jerk who is a popular weatherman may be responsible for a horrible massacre. But he doesn't remember it because his mind was wiped clean. Is it OK to inflict punishing pain on someone who caused great pain but doesn't know he did it What if he was actually mind-swapped from a different body

Some heavy ideas, but delivered in a fun story. Also great art and colors. I will totally continue with the next issues.

A serial killer is on the loose in Minnesota, snapping young women’s necks with each change of the seasons. Within twenty four hours of the first murder, TV weatherman Dixon Bell, a hulking eccentric, warns his viewers that a tornado is about to strike. The National Weather Service hasn’t called it, but Dixon Bell does because he sees it coming in his mind.

Among all the complex and original characters in this astonishing novel, the shifting weather and landscape of Minnesota stand out – demonic, majestic, bizarre, magical. Dixon Bell is not the only eccentric on Channel 7’s Sky High News. His alter ego is an investigative news producer named Rick Beanblossom, a Vietnam vet and Pulitzer Prize winner, who hides his napalmed face, and his feelings, behind a mask. Guided along the way by an unnamed police source. Rick is on the track of the serial killer. Then he is assigned an unlikely partner, Andrea Labore, a lovely and ambitious ex-cop turned TV reporter. The newsman and the weatherman start out as bitter rivals for this gifted woman. But an ambivalent friendship grows between them when Dixon Bell becomes a suspect in the weather-related killings and Rick Beanblossom sets out to prove him innocent. 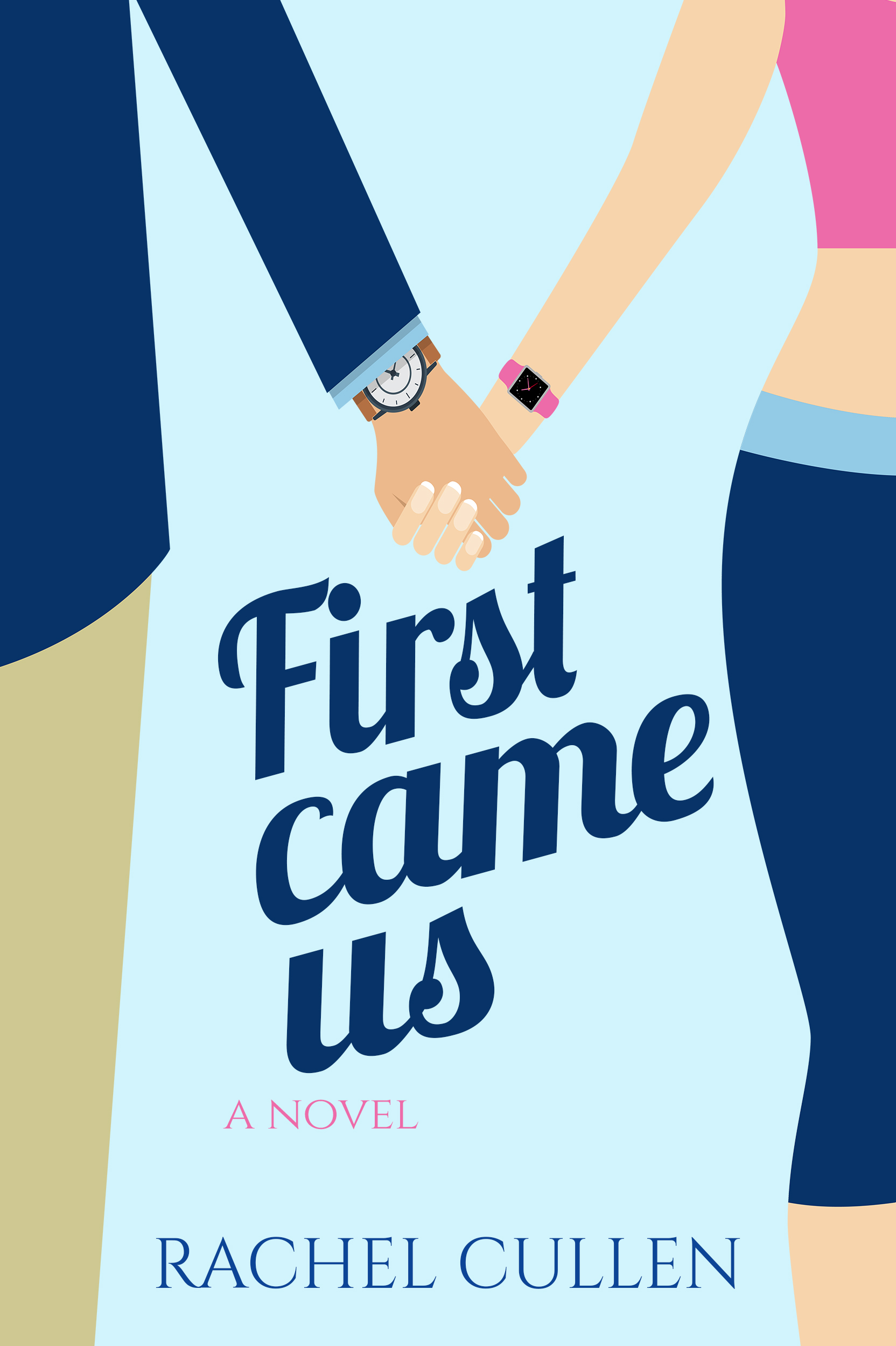 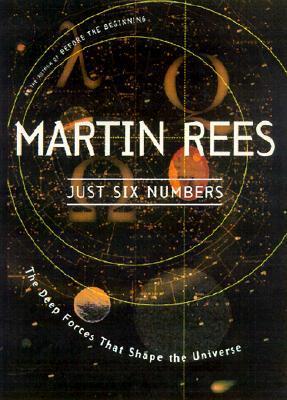 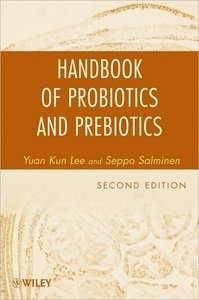