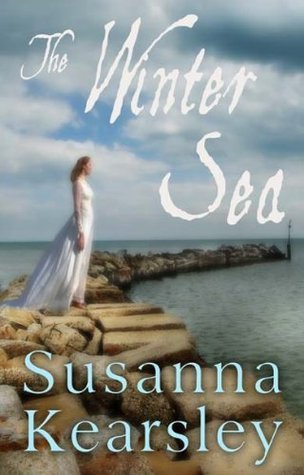 The five stars I've given this book reflects the high I'm still coming down from after having finished it. I think I might be in love with Susanna Kearsley. I read The Rose Garden earlier this year, and being a huge fan of time travel, devoured that shit like it was going out of style. Granted, it took me a little while to get into it because I found the pacing in the beginning to be kind of slow, but after getting over that bump in the road, there was no turning back.

The Winter Sea was a whole different beast for me. This one grabbed onto my imagination much sooner and I found I really couldn't put it down. I read until I could no longer keep my eyes open, allowed myself four and a half hours of sleep, then woke and picked it right back up to finish it. I then experienced something I don't experience often; as anxious as I was to get to the end and find out what happened, I kept putting it down and waiting. It sounds insane, but I wasn't looking forward to the ending. Not because I feared it would be bad, but because I didn't want it to end at all. I wanted to just keep reading about Sophia and John and Carrie and Graham, and when it was finally over, I wanted to cry. There, again, was another complicated mess, as the ending left me feeling both happy and sad.

The way Kearsley weaves her tales together is absolutely captivating to me, and I will forever be jealous of her ability to craft a compelling tale. I don't want to give anything away in this review, so I will just say that it was refreshing to see a hero from the past being selfish and claiming the woman he loves (who also loves him) instead of trying to "spare" her by keeping away. That path always leads to trouble in a story, so I've come to recognize it as a lazy and tired device.

I might be a bit biased regarding this book considering my own genealogy traces back to several prominent Scottish families, but even those who have no Scottish in them at all should be able to appreciate the compelling, history-rich atmospheres Kearsley is capable of creating. The character voices are real and rich with emotion, the intrigue is well done, and Kearsley put in so many historical facts that this wonderful fiction also acts as a sort of history lesson. Let's face it, the conflicts between England and Scotland (especially those regarding the Stuart kings) are not easy to navigate, but Kearsley managed it with aplomb, giving life to these too-oft faceless historical figures so that it became a real story, not just dry facts from a history book. She will forever have my gratitude for helping to make sense of it all. 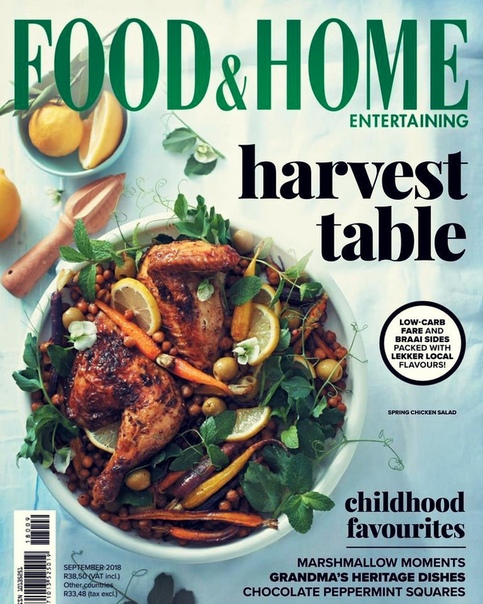 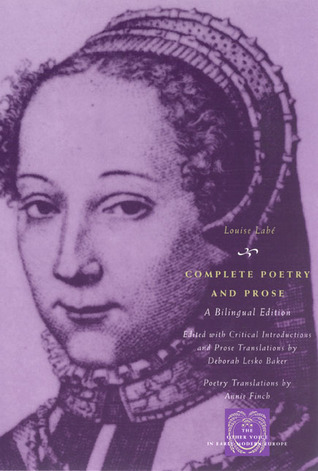 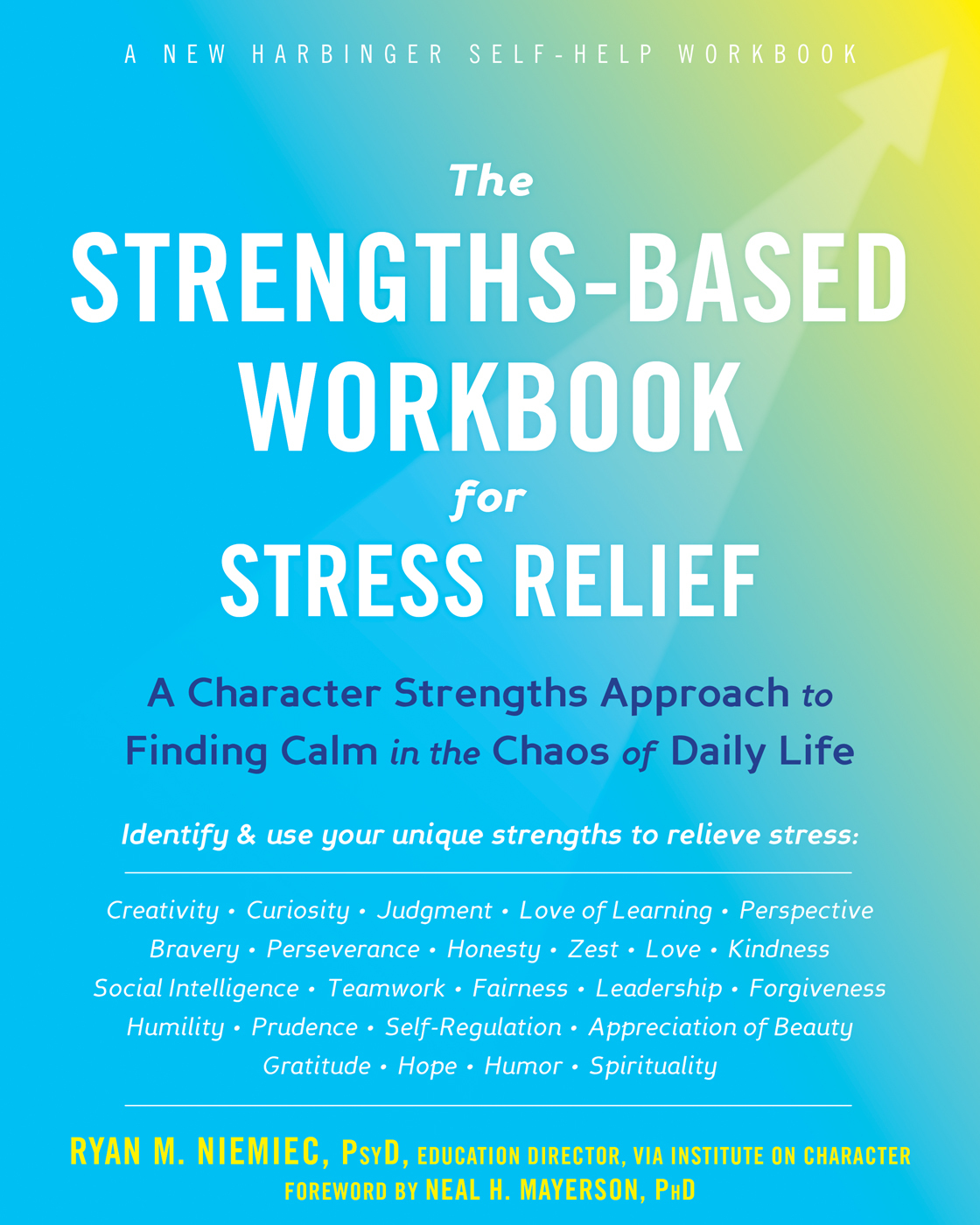 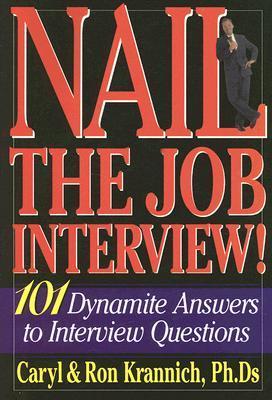 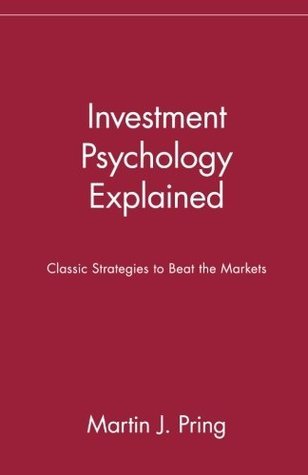