I think this book is bloody brilliant.

And then one day, on a whim, I decided to browse my local library's used bookstore and I saw this book staring down at me from the shelf. I had no idea what it was about. I think I saw the word 'insecurity,' and thought, "Hey, I'm pretty insecure," which I realize sounds completely ludicrous, and, as a teenage girl, I don't expect to be taken seriously when I do foolish things. But I was in a lot of pain, and I felt lost in my life, and I needed direction.

And this book provided it.

I'm not sure to what I should attribute this success; maybe it was luck or chance, or maybe it was that incredible unconscious mind that Malcolm Gladwell described that read the reviews on the back cover and through some miracle of unconscious processing arrived at the decision.

But I bought it and it was the perfect book for me. I had questions and Watts had answers. I'd just been studying Daoism, Buddhism and Hinduism in school and these schools of thought appealed to me but I didn't know how to go about making them mine. And this book essentially solved my problem. I honestly think that if I had spent many years studying East Asian philosophy (drawing from literature and other sources as well, as Watts does) and compiling my findings into a short book, I would have come up with something very similar. But I've been unwell and unable to do much work or thinking at all, even what is required for my day-to-day life, and it really feels like a godsend that someone has done exactly the work that I would have wanted in exactly the way that I would have done it and it's just fallen into my lap.

I have been taught by the very liberal community in which I have grown up to be skeptical of anything written by a white man in the 1950s and, in general, I think this skepticism is probably warranted. I can imagine the criticism that might develop from reading a book of philosophy that is so secondhand; why not go straight to the source But we've already covered that I've been feeling pretty shot and my brain is no longer working as well as it once did. I needed the digest version. And if there is anything objectionable (not that I detect anything, but like I said, my brain is shot), some kind of slant or bias in the writing, it doesn't matter much to me, because I've got the ideas and concepts that I need. At the end of the day, the source for these kinds of things doesn't matter much; it's just getting the ideas and running with them.

If you came to this page expecting a review rather than my life story, then I apologize for the disappointment. I don't think it would do the book justice to summarize but I will do my best to give you an idea of whether or not you should read this book.

I think the best indicator of how much you will like this book is how similar you are to me. If you:

- Have a logical and scientific mind
- Are lost in your own religious and philosophical pursuits
- Constantly feel stressed, anxious and overwhelmed
- Are struggling to find your identity
- Are interested in philosophy in a theoretical and logical way
- Are willing to accept new ways of viewing reality

Then I would highly suggest you read this book. It may be your godsend as well.*

*To be clear, if you do not meet the above criteria, I'm not saying you shouldn't read the book. But if you are already well-read in East Asian philosophy, for example, you may find that the truths that I found revelatory are concepts with which you are already familiar. I should also note that if you are not hearing these things for the first time, you will probably find the book repetitive (though I found it rather calming). I don't think this makes the book any lesser, it just means that it's not quite what you need. It really is rather like a digest, so if you're looking for a textbook, look elsewhere. Best of luck to you, fellow philosophy aficionado. 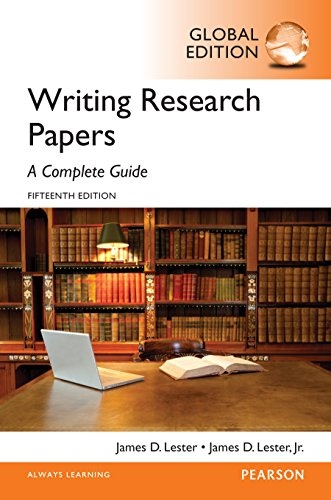 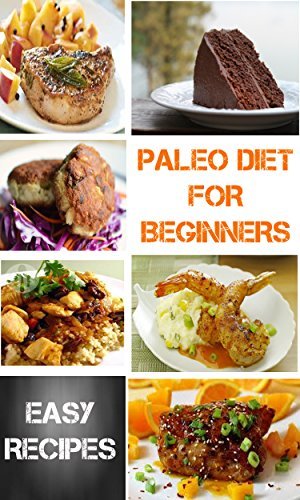 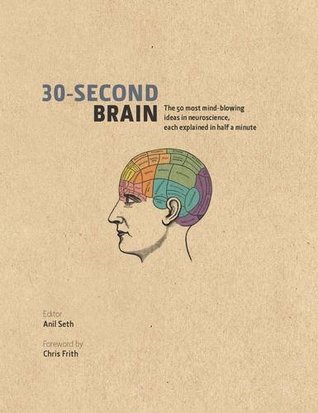