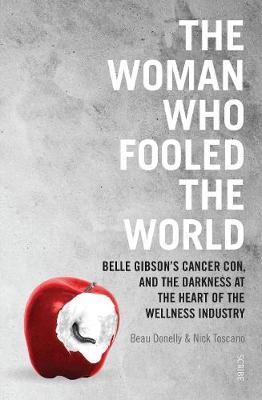 What kind of person goes to the funeral of someone they barely know, hijacks the whole affair and makes a huge show of how grief-stricken they are

What kind of person holds fundraising events for the family of a child who actually has brain cancer, and doesn't even tell them about it, much less hand over the money

Of course, once her lies started to unravel in 2015, she tried (cack-handedly) to scrub all evidence of them from the internet but, helpfully, Donnelly and Toscano, the two journalists who worked so hard to expose her, have written this account - a staggering piece of long-form journalism - of her grubby deceit, the reality of brain cancer for people who actually have it, the doctors and dietitians who have to undo the nonsense and the sheer emptiness of a 'wellness' industry littered with frauds, charlatans and outright scumbags who, like Gibson deserve a long stint in jail but, like Gibson won't get one.

Understandably, many of Gibson's fellow-travellers and hangers-on, her enablers and her easy marks are reluctant to talk but still, Donnelly and Toscano found former business partners (like the poor sods who actually built the Whole Pantry app only for her to take credit for it), former friends who confronted Gibson about her lies, aggrieved former fans of hers and even her bizarre parents and her grandmother, to try and throw some light on who Gibson really is and why she did such appalling things.

It's a difficult task - given Gibson's long track record of lying about her health issues (non-existent heart operations for one) but they piece together a reasonable timeline of her rise from obscurity to Instagram fame to media vilification and back to obscurity again. Along the way, the story they tell is bitterly amusing, heartbreakingly sad (not for Gibson - she deserves no sympathy - but for those people profiled who actually have cancer) and rage-inducing.

Explaining how difficult it is for real scientists, doctors and dietitians to conduct rigorous experiments on the effect foods actually have on people due to the ethical red lines crossed by, say force-feeding humans an exceptionally high fat diet for years on end, Donnelly and Toscano note the rise of shiny, bright-eyed young women (and men) "the new wave of so-called wellness bloggers who ply their miracle cures online..." who step into that space of uncertainty and, in their pursuit of likes, fame, adulation and money, spread lies, distortions and untruths that, when believed by desperate people (such as those dying of cancer) con people into pursuing 'alternative' treatments that, in the end, do nothing but rob them and their families of weeks, months, even years of life.

Yes, this book, at times made me fucking furious.

Donnelly and Toscano look at the history of the wellness industry, how it's gone so wildly astray, and at other parasitical frauds (like Milan Brych and Hellfried Sartori) who've preyed on cancer patients, to ruinous, deadly effect. They also look at the slapdash way publishing giants Penguin went about 'checking' ("Penguin failed to check Gibson's age, diagnosis, prognosis, treatments, and fundraising activities...") on the claims Gibson was making in her cookbook and how high ranking Apple executives adopted and promoted Gibson to an almost creepy degree.

Neither company comes out of this story well but of course, the real villain is Gibson.

A monumental hypocrite (she was slyly shovelling in fast food as well as lying about how diagnosis), and a stunningly arrogant woman who seemed to think that a couple of media appearances featuring non-apologies, some ludicrous explanations for her original brain cancer 'diagnosis' and snivelling about her difficult relationship with truth/reality would make everything OK. Oh, and of course, dishonest enough, and immoral enough to pull off this scam in the first place.

I'll leave this review of an excellent, essential book with the words of Australian writer Julia Watson, quoted at length by Donnelly and Toscano:

"I can't forgive Belle Gibson. She would like us to see her as a victim - that a difficult childhood robbed her of her relationship with the truth, and indeed reality. I like to think of myself as a compassionate person, and I can feel a little bit for her there. Yep, she f*cked up all right - but not for a few days, a few weeks, even a few months. Nope. For years she raked in the cash through her wellness 'business', she raked in the cash by defrauding people and charities that didn't know she was collecting on their behalf, and they didn't see a cent."

Julia Watson, a mother of four children, died of bowel cancer in 2016. 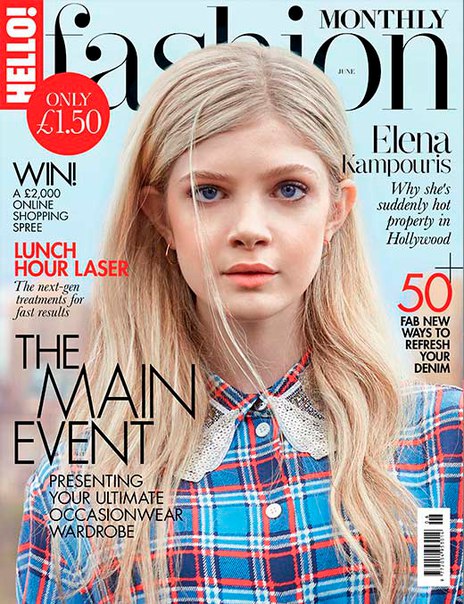 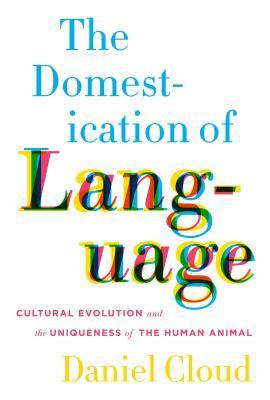 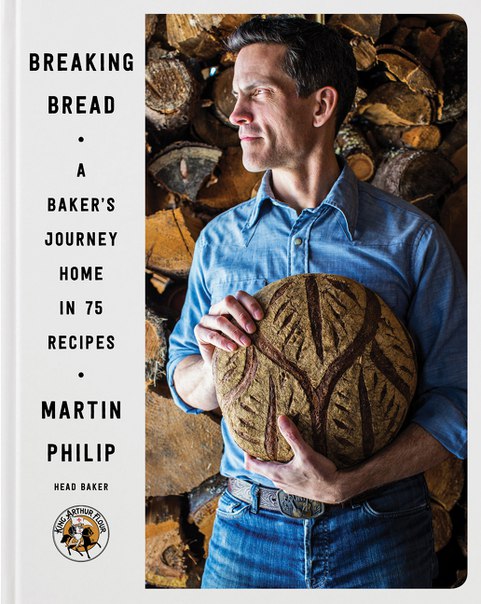 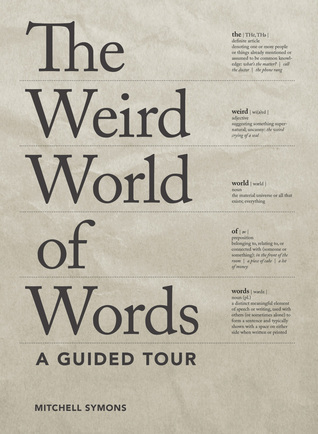 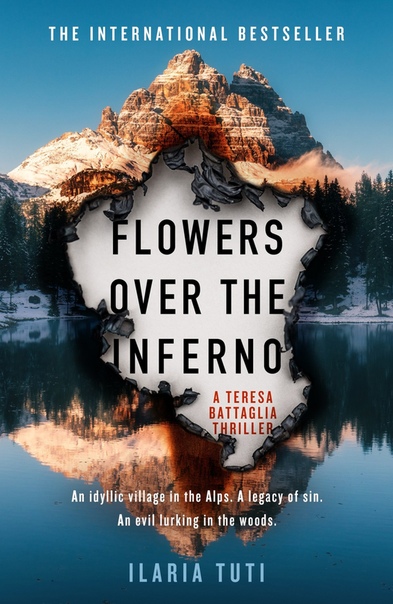