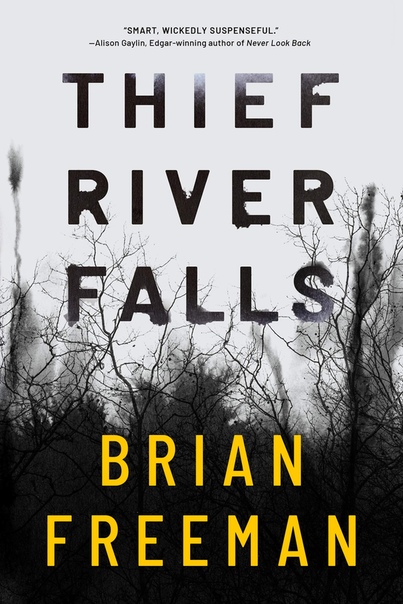 Lisa Powers is the well-known local author of a bestselling thriller Thief River Falls, named after her hometown.

Lisa has lost her parents, three brothers, her fiancee all within several years. Her twin brother still lives, although they haven't spoken in over a year.

One night she finds a young boy standing in her yard ... he says he doesn't remember his name, where he's been, how he got there, or where he was hiding. The one thing he does remember is that he witnessed a murder... one that involved cops.

Lisa becomes obsessed with the boy's safety ... she can't turn to the cops because they are involved. While trying to keep the boy under cover, her best friend betrays her. They want the boy and will stop at nothing to get him ... he is a witness that needs silencing.

BOOK BLURB: Lisa must find a way to save them both, or they'll become the victims of another shocking tragedy she can't foresee.

WOW! This is a powerful story that reaches all emotions. It had me gripped from the very first page ... it's a real page-turner. This is one of my favorite authors and I love his Stride series ... but he has upped his skill in story-telling. There are twists and turns leading to an unpredictable ending.

Many thanks to the author / Amazon First Reads for the advanced digital copy of this psychological thriller. Read and reviewed voluntarily, opinions expressed here are unbiased and entirely my own.

Harrowing loss, psychological trauma, and a deadly mystery test the human will to survive in this electrifying novel from award-winning author Brian Freeman.

Lisa Power is a tortured ghost of her former self. The author of a bestselling thriller called Thief River Falls, named after her rural Minnesota hometown, Lisa is secluded in her remote house as she struggles with the loss of her entire family: a series of tragedies she calls the “Dark Star.”

Then a nameless runaway boy shows up at her door with a terrifying story: he’s just escaped death after witnessing a brutal murder – a crime the police want to cover up. Obsessed with the boy’s safety, Lisa resolves to expose this crime, but powerful men in Thief River Falls are desperate to get the boy back, and now they want her too.

Lisa and her young visitor have nowhere to go as the trap closes around them. Still under the strange, unforgiving threat of the Dark Star, Lisa must find a way to save them both, or they’ll become the victims of another shocking tragedy she can’t foresee 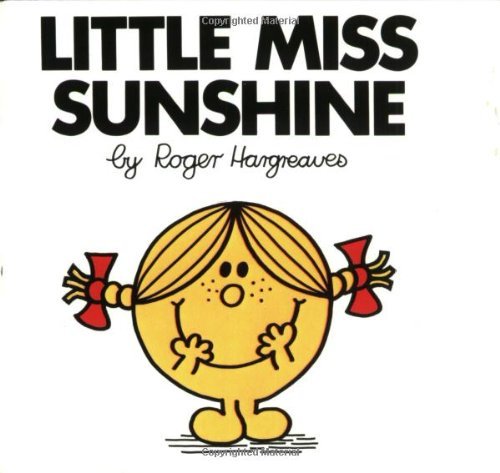 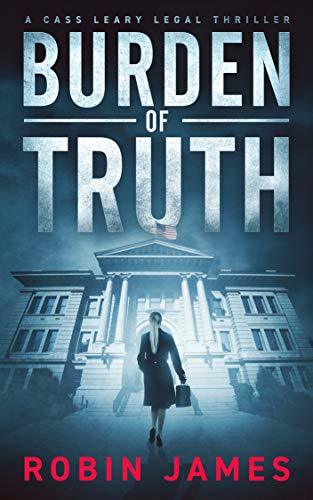 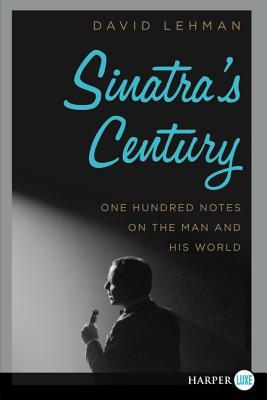 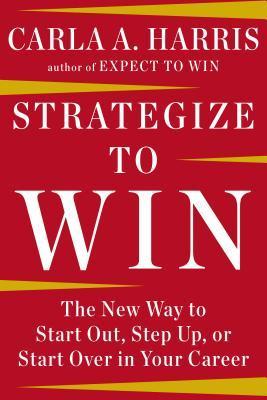 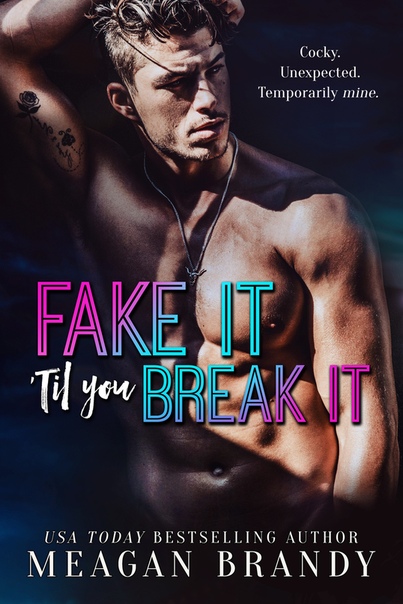