Q:
Incentives are the cornerstone of modern life. And understanding them-or, often, deciphering them-is the key to understanding a problem, and how it might be solved.
Knowing what to measure, and how to measure it, can make a complicated world less so. There is nothing like the sheer power of numbers to scrub away layers of confusion and contradiction, especially with emotional, hot-button topics.
The conventional wisdom is often wrong. And a blithe acceptance of it can lead to sloppy, wasteful, or even dangerous outcomes.
Correlation does not equal causality. When two things travel together, it is tempting to assume that one causes the other. Married people, for instance, are demonstrably happier than single people; does this mean that marriage causes happiness Not necessarily. The data suggest that happy people are more likely to get married in the first place. As one researcher memorably put it, "If you're grumpy, who the hell wants to marry you" (c)
Q:
this isn't a self-help book in the traditional sense. We are probably not the kind of people you'd typically want to ask for help; and some of our advice tends to get people into trouble rather than out of it. (c)
Q:
Our thinking is inspired by what is known as the economic approach. That doesn't mean focusing on "the economy"-far from it. The economic approach is both broader and simpler than that. It relies on data, rather than hunch or ideology, to understand how the world works, to learn how incentives succeed (or fail), how resources get allocated, and what sort of obstacles prevent people from getting those resources, whether they are concrete (like food and transportation) or more aspirational (like education and love).
There is nothing magical about this way of thinking. It usually traffics in the obvious and places a huge premium on common sense. So here's the bad news: if you come to this book hoping for the equivalent of a magician spilling his secrets, you may be disappointed. But there's good news too: thinking like a Freak is simple enough that anyone can do it. What's perplexing is that so few people do.
Why is that
One reason is that it's easy to let your biases-political, intellectual, or otherwise-color your view of the world. A growing body of research suggests that even the smartest people tend to seek out evidence that confirms what they already think, rather than new information that would give them a more robust view of reality.
It's also tempting to run with a herd. ...
Another barrier to thinking like a Freak is that most people are too busy to rethink the way they think-or to even spend much time thinking at all. When was the last time you sat for an hour of pure, unadulterated thinking... The absurdly talented George Bernard Shaw-a world-class writer and a founder of the London School of Economics-noted this thought deficit many years ago. "Few people think more than two or three times a year," Shaw reportedly said. "I have made an international reputation for myself by thinking once or twice a week."
We too try to think once or twice a week (though surely not as cleverly as Shaw) and encourage you to do the same.(c)
Q:
This is not to say you should necessarily want to think like a Freak. It presents some potential downsides. You may find yourself way, way out of step with the prevailing winds. You might occasionally say things that make other people squirm...
You'll have to grow accustomed to people calling you a crank, or sputtering with indignation, or perhaps even getting up and walking out of the room. We have some firsthand experience with this. (c)
Q:
The next time you run into a question that you can only pretend to answer, go ahead and say "I don't know"-and then follow up, certainly, with "but maybe I can find out." And work as hard as you can to do that. You may be surprised by how receptive people are to your confession, especially when you come through with the real answer a day or a week later.
But even if this goes poorly-if your boss sneers at your ignorance or you can't figure out the answer no matter how hard you try-there is another, more strategic benefit to occasionally saying "I don't know." Let's say you've already done that on a few occasions. The next time you're in a real jam, facing an important question that you just can't answer, go ahead and make up something-and everyone will believe you, because you're the guy who all those other times was crazy enough to admit you didn't know the answer.
After all, just because you're at the office is no reason to stop thinking. (c)
Q:
From what we've seen personally, the best predictor of success among young economists and journalists is whether they absolutely love what they do. If they approach their job like-well, a job-they aren't likely to thrive. But if they've somehow convinced themselves that running regressions or interviewing strangers is the funnest thing in the world, you know they have a shot. (c)
Q:
Show us a "perfect" solution and we'll show you our pet unicorn. (c) 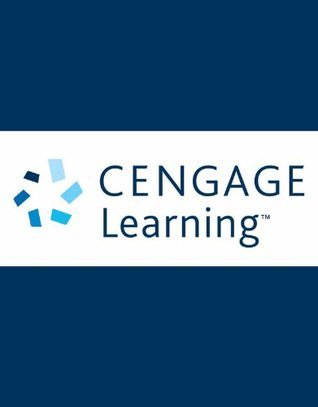 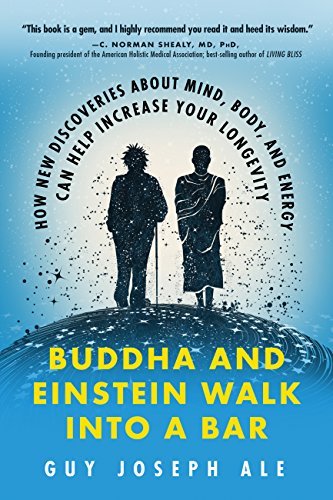 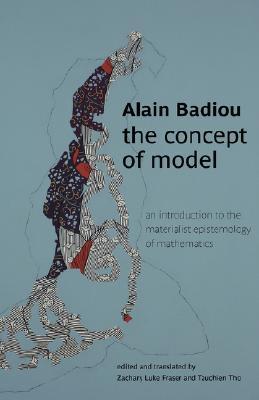 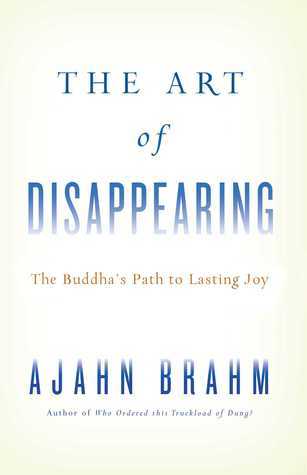 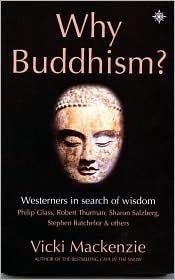