Ruth Rendell consistently amazes me with her ability to drill down into the souls of her characters and make us understand how their often irrational acts seem entirely rational to them. She is a master at limning a character with the gradual accretion of details. At the end, we may not like her characters but we know them intimately.

One of Rendell's real strengths as a writer is that her secondary characters are not stick figures. She gives us three-dimensional portraits of all the significant characters.

I feel that I don't merely read her books as much as I live in them.

Mix Cellini (which he pronounces with an âS’ rather than a âC’) is superstitious about the number 13. In musty old St. Blaise House, where he is the lodger, there are thirteen steps down to the landing
below his rooms, which he keeps spick and span. His elderly landlady, Gwendolen Chawcer, was born in St. Blaise House, and lives her life almost exclusively through her library of books, so cannot see the decay and neglect around her.

The Notting Hill neighbourhood has changed radically over the last fifty years, and 10 Rillington Place, where the notorious John Christie committed a series of foul murders, has been torn down.

Mix is obsessed with the life of Christie and his small library is composed entirely of books on the subject. He has also developed a passion for a beautiful model who lives nearby – a woman who would not look at him twice.

Both landlady and lodger inhabit weird worlds of their own. But when reality intrudes into Mix’s life, a long pent-up violence explodes.

Thirteen Steps Down 1 of 7

Thirteen Steps Down 2 of 7

Thirteen Steps Down 3 of 7

Thirteen Steps Down 4 of 7

Thirteen Steps Down 5 of 7

Thirteen Steps Down 6 of 7

Thirteen Steps Down 7 of 7 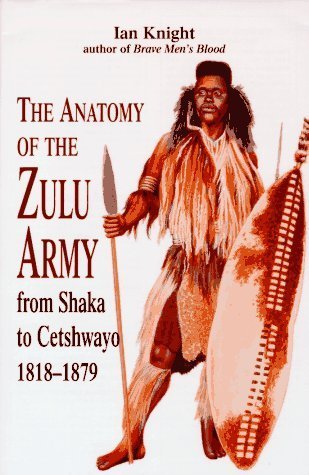 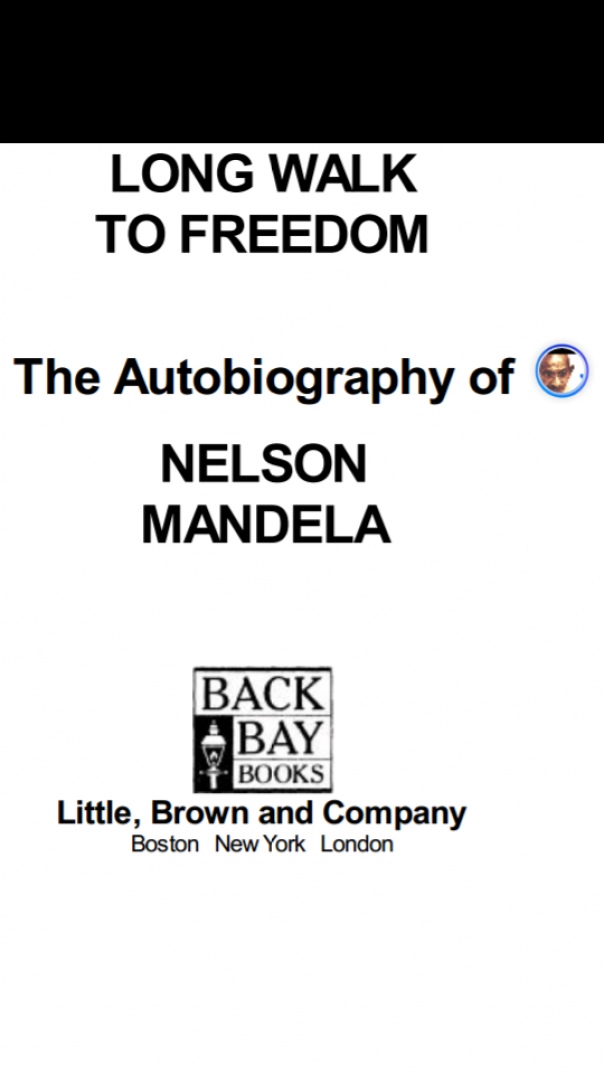 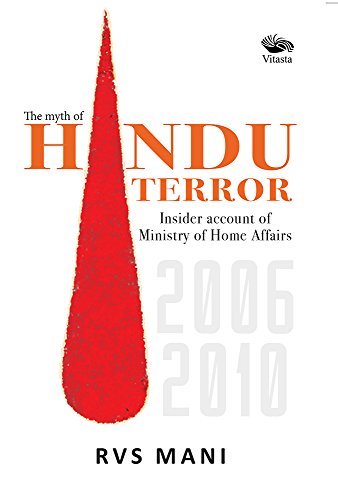