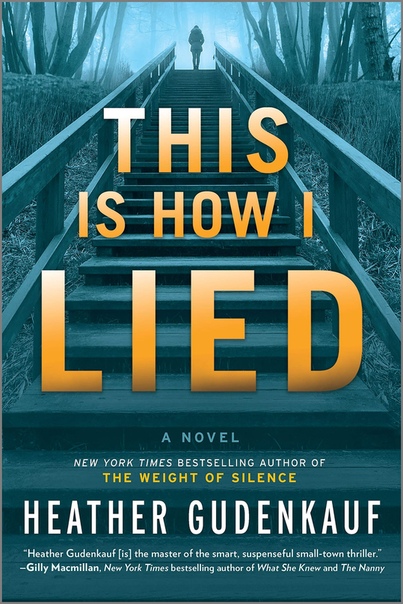 Gudenkauf proves herself the master of the smart, suspenseful small-town thriller that gets right under your skin.â âGilly Macmillan, New York Times bestselling author of The Nanny

Everyone has a secret theyâll do anything to hideâ¦

Twenty-five years ago, the body of sixteen-year-old Eve Knox was found in the caves near her home in small-town Grotto, Iowaâdiscovered by her best friend, Maggie, and her sister, Nola. There were a handful of suspects, including her boyfriend, Nick, but without sufficient evidence the case ultimately went cold.

For decades Maggie was haunted by Eveâs death and that horrible night. Now a detective in Grotto, and seven months pregnant, she is thrust back into the past when a new piece of evidence surfaces and the case is reopened. As Maggie investigates and reexamines the clues, secrets about what really happened begin to emerge. But someone in town knows more than theyâre letting on, and theyâll stop at nothing to keep the truth buried deep. 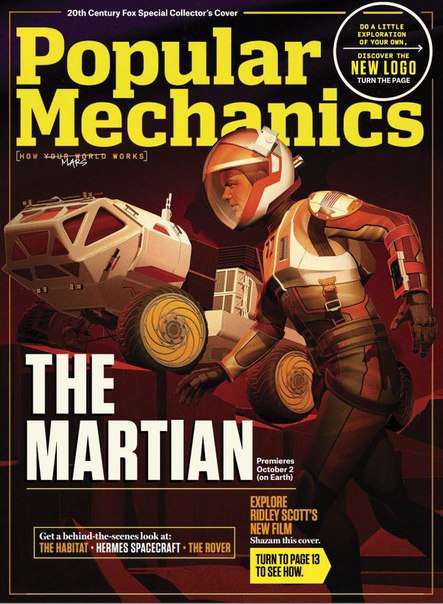 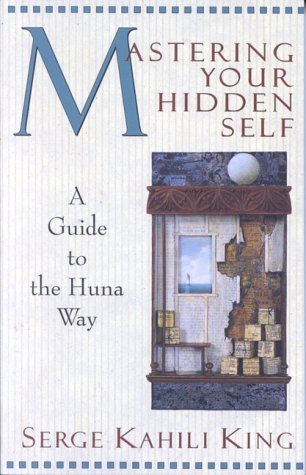