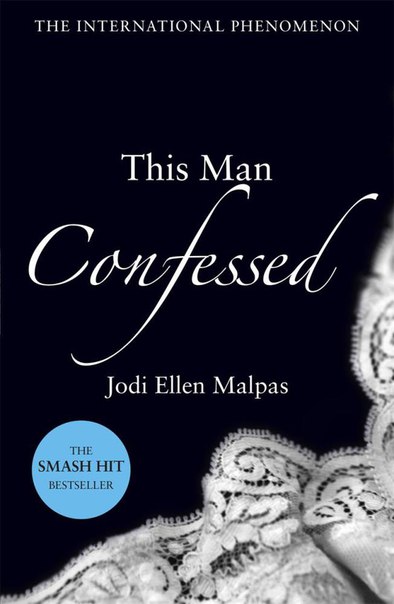 Jodi Ellen Malpas first appeared on our horizons in October 2012 with a fairly quiet release for This Man which began, rapidly, to snowball as readers, reviewers and bloggers all started to rave about this wonderful, bossy, demanding and a little bit crazy new hero - Jesse Ward, Lord of the Sex Manor. By the time January came around anticipation for the release of the second book in the trilogy, Beneath This Man, had reached fever pitch and it's no different this time as we've waited with bated breath for the thrilling conclusion to this amazing trilogy and let me take a moment here to lay some of your anxieties to rest. This Man Confessed is just about everything you could have ever possibly hoped it would be and yet more.

This was really very special. I was so looking forward to losing myself once again in Jesse and Ava's sexy world and it absolutely didn't disappoint. For me, this erotic trilogy stands above ALL others. I love Jesse and Ava SO much, I feel so incredibly connected to them and I am now finding it hard to let go. I've got to know them so well, become so invested in their story that they have become quite simply unforgettable. They'll be an incredibly hard act to follow and this book most probably will leave you with the book hangover to end all book hangovers. I know it did for me!

I read slowly, trying to savour every word, sadly watching the progress on my Kindle edge ever closer to 100% knowing that I was going to be leaving Jesse & Ava behind, not wanting to part with them. The sun even graced me with its presence as I read this one, something that doesn't happen very often in England, and I now have the fondest memories of reading this one sprawled on a sun lounger, completely lost in their world as reality just fell away and all that existed for me were the words on the page. Not many books are able to do this to me - this one really is that special.

Jesse is back in all his fresh water minty loveliness, Lord of the Sex Manor, an impossible, bossy, demanding, uber-possessive, neurotic yet so very, very sexy ex-playboy. He's still overbearing, unreasonable, challenging but, heck, how much do I love him


Ava's still swearing like a sailor and prompting Jesse to yell at her to watch her mouth. The sense fucks, reminder fucks, sleepy sex - they're all back to be joined by the compromise fuck and sleepy twilight sex. We have incredibly ambient kinky sex at The Manor, a super sexy game of strip poker and, as usual, Jesse is confidently dominant and trying hard to stay in charge.


This is an angst ridden journey with lots of shocks and gasp out loud moments and plenty of despair for the two of them which all makes their Happy Ever After all the sweeter. Jesse has a troubled history full of pain, guilt and sorrow that he will finally confess to and Ava is helping to heal all that hurt and suffering. She's his little piece of heaven and she'll never allow him to fall back into that harsh, hollow past but you can be sure that if there's an easy way to do things, Jesse & Ava won't do it this way as we embark on yet another rollercoaster of a journey with them. They're both incredibly argumentative and both want their own way and they're always quick to anger and shout at each other and watch out for a thrilling, pulsating conclusion so enthralling that I could hardly breathe as I read it - thankfully all followed by a wonderful epilogue.

This is, quite simply, just a beautiful love story. It all felt so incredibly real to me - nobody is perfect, everybody has flaws, they face difficulties together, they scream and yell at each other, fight like cat and dog, overcome those difficulties together and, most importantly, they love one another wholeheartedly and, however painful that seems to be, that is the overriding factor here - the central theme to the whole wonderful story that is the This Man trilogy.

Jesse is incredibly intense - oh to be on the receiving end of all that intensity that is Jesse Ward. His love for Ava has completely overwhelmed him and he is terrified that he could lose her and this is what's causing all this protectiveness and his possessiveness that is driving Ava crazy! This may well be the most beautiful love story ever written.

I very much enjoyed the writing style and I feel like I've been in safe hands - I felt that this story was meticulously mapped out and that Jodi knew from the very first page of This Man, exactly where this story was going, where every character fitted in and how it was all going to end. The story and characters strayed true throughout and this, for me, is the hallmark of a talented writer. Even though I am sad to leave behind Jesse & Ava, I am looking forward to whatever Jodi does next. I'll definitely be reading it.

THE STUNNING CONCLUSION TO THE THIS MAN TRILOGY!

The Manor, the very place where their passionate love affair began, fills with guests on what should be the happiest day of Ava and Jesse’s lives. She has accepted that she’ll never tame the fierceness in Jesse-and she doesn’t want to. Their love is profound, their connection powerful, but just when she thinks that she’s finally gotten beneath his guarded exterior, more questions arise, leading Ava to believe that Jesse Ward may not be the man she thinks he is. He knows too well how to take her to a place beyond ecstasy . . . but will he also drive her to the brink of despair? It’s time for this man to confess.Ñ

This Man Confessed 1 of 3

This Man Confessed 2 of 3

This Man Confessed 3 of 3 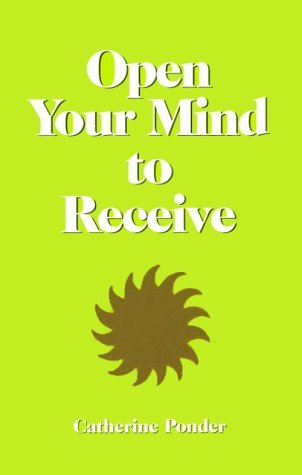 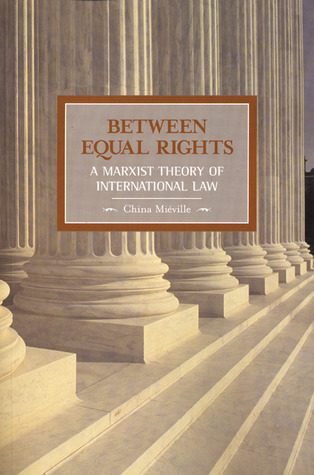 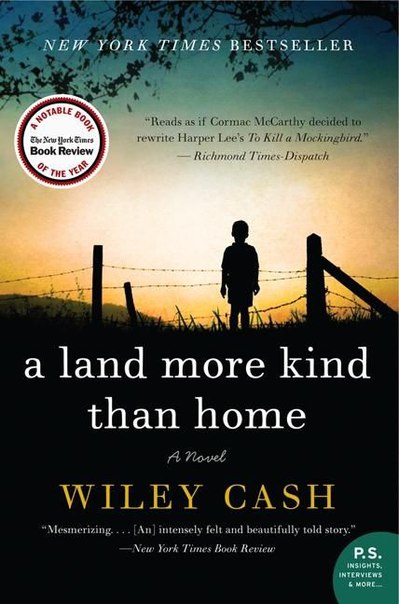 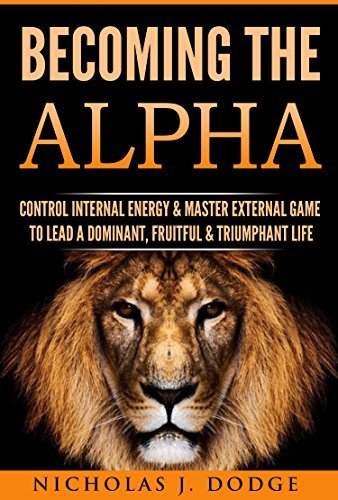