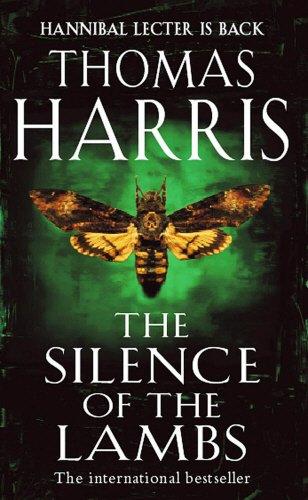 Why
Many years from now, historians will look back on this story and wonder why it was so important. And believe me, my friends, important it was. Today, most thrillers and police procedurals gets measured against it.
For this review, I will refer to TSOTL as the story, because I'm going to talk about the book, movie, facts, fiction and some of my own opinions.

TSOTL was the second Dr. Hannibal Lector story. It was also the second movie adaptation - wait just a damn moment, you might be saying to me, Red Dragon was the first book but it was made after the TSOTL movie was so successful...
Correct.
However, there was an attempt at a screen adaptation of Red Dragon a few years before TSOTL, called MANHUNTER. It was directed by Michael Mann. To the best of my knowledge, it was a flop at the box office.

There are a few things TSOTL had going for it that counted in its favor. By all means, Thomas Harris is a brilliant writer - if you've read any of the books you will know this. But most movie freaks and geeks will agree with me that the story is probably one of the best adaptations from book to screen ever.
Then you look at the cast - Jody Foster managed to play a vulnerable yet strong female (IMPORTANT) lead. You know she is intelligent, yet she knows that she has no chance against the superior intellect of Dr. Hannibal Lector. In comes Anthony Hopkins, whose portrayal of the psychopathic genius is so convincing, it catapults him to one of the biggest super villains of all time, yet he is so charming that the audience can't help but like him.
And, of course, Buffalo Bill is played by Ted Levine, who is utterly convincing, even if you've seen him as the cop in MONK.
With a strong cast and story, this movie became an unlikely contender at the Academy Awards. And they won a few!

Right, lets take a step back, to the research phase of this story.
Thomas Harris, in the early 80's, were doing research and was fortunate enough to get involved with criminal profiling, which at that time had been an unproven and highly speculative science. It was during the time when they were on the trail of one Ted Bundy. If you know a bit about this famous serial killer, you will probably know that he used to fake injuries by wearing a cast and asking victims for their help - Do you remember how Buffalo Bill got that girl in the back of the van
And while Bundy was incarcerated on death row, he was willing to help the police do a profile on another serial killer of the time, The Green River Killer. I believe Bundy told them not to remove a body when they discover it, because the killer will go back to his treasure - something that was later confirmed to have happened. Remember that agent Sterling asked Dr. Lector for his help
And then there was the killer Ed Gein, many decades before, who robbed graves and ultimately killed people to make himself a female skin, which was apparently hard to sow without tearing. Need I explain this one

The fact of the matter is, while some things may have seemed preposterous to us in the early eighties, like they could only happen in the movies, there were some truly messed up people out there who were doing some truly messed up things - wow, it's been a while since I've kept a sentence PG like that...I will accept your applause humbly.

Also, there was and, unfortunately, still are some stereo types about women in the FBI. Harris took the opportunity to make a statement, maybe very subtly, but still very important, about power vs. emotion. At no time does this story feel like a Hollywood blockbuster, where the star is cocky and always has a way out of a sticky situation, where it's all guns and fire and explosions, etc. No, this story was meant to cut close to home, to show the possibilities, for we are all vulnerable in this world. Agent Clarice is scared, she fears for her life, she doesn't know if she will survive, but she fights the big, bad (Goliath) killer. And she wins.

This story is also important from a psychological point of view. Whatever your feelings about profiling may be, they have discovered so much and found impossible connections through their research, and we will never know how many lives it has saved. It's a kind of Paying-it-forward thing: By doing what they do, they prevent things that may have been inevitable in a different world.
I once saw something (I can't remember exactly where) about some research they were doing on inmates. They took brain scans of a number of them, and noted that those who were certified as psychopathic, had an underdeveloped area in a certain part of their brains. If I can remember correctly, it had something to do with the mother producing too much serotonin during pregnancy, or some such scientific thing.

How is this helpful, you may ask
Well, this is my personal opinion, so if it offends you, stop reading:
Casey Anthony...
Is she a psychopath who got away with murder
Yes, when I look at the facts of the case, and the things her attorney's did to get her free, I'm sickened to think the jurors couldn't believe a mother would do that to her child. Nobody LIKES to believe it, but I wish I could have seen a brain scan of her compared to those other psychopaths. I wish there was a psychologist who could have explained it to them.

But enough about that.

This book is, was and always will be important, because it brought certain realities home to the world we find ourselves in.
If you haven't read it - but managed to get through this long review - what's the matter with you

But I am not trying to convince anybody of my point of view, so feel free to disagree. 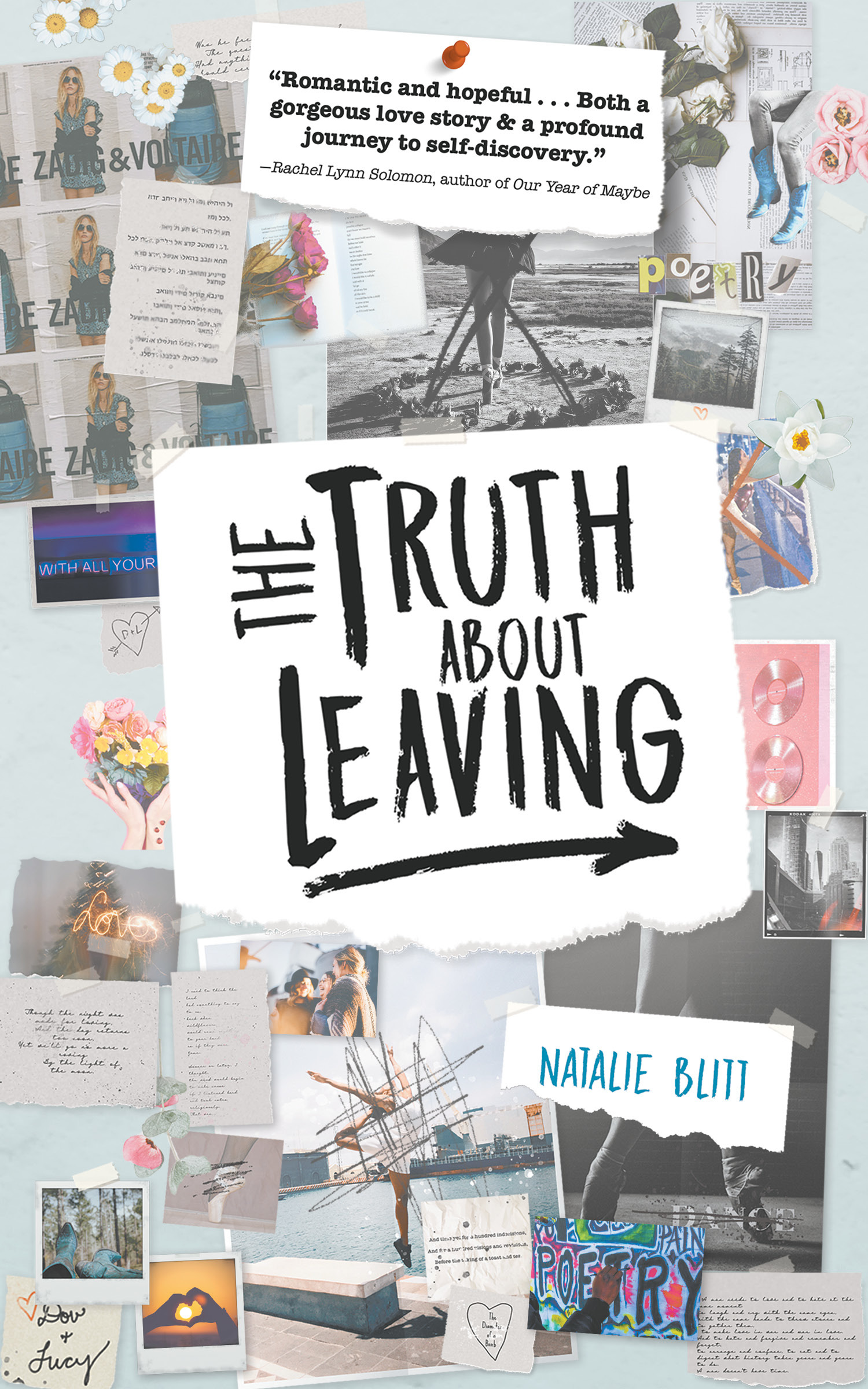 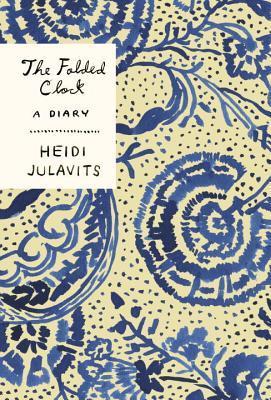 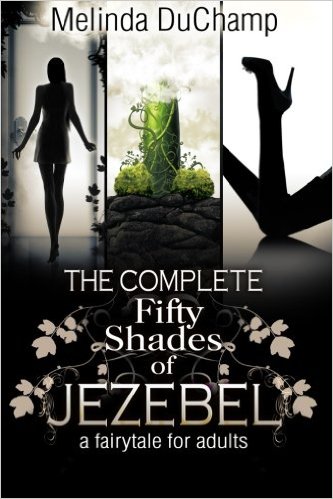 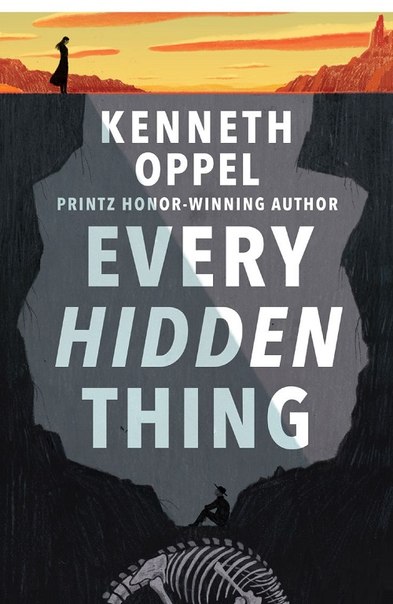 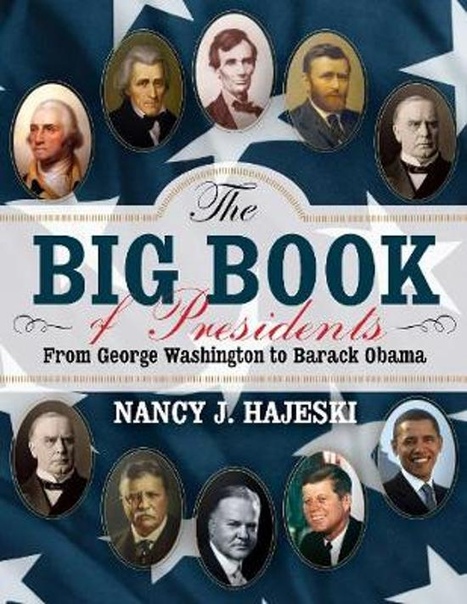