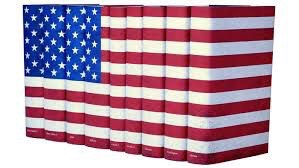 Go Set a Watchman is a novel about growing up; it is a story about seeing the world as it truly is and not how we wish it to be. Not everything is perfect and not everything can be separated by such a simple barrier as black and white.

"Had she insight, could she have perceived the barriers of her highly selective, insular world, she may have discovered that all her life she had been with a visual defect which had gone unnoticed and neglected by herself and those closest to her: she was born colour blind."

This book seeks to break through those early ideas Jean had of the world. In To Kill a Mockingbird she saw the world with a child's eyes and could not comprehend that the world is a complex place. She worshipped Atticus as a hero, though no man is completely just in his actions: no man is perfect. Atticus has always been a white knight to Jean, a crusader for justice, though the real world is an endless stream of grey. And as such this book shatters the assumptions of its predecessor.

"Blind, that's what I am. I never opened my eyes. I never thought to look into people's hearts, I looked only in their faces."

Have you ever loved a racist

A strong question, though one that needs answering. What do you do if your family hold views that are uncompassionate What do you do if they meet and discuss with renowned racists that call themselves your neighbours You love them more, that's right. You try to show them the error of their ways and you try to teach them that they are, in fact, wrong.

Atticus, for all his rhetoric in the defence of injustice, has become old and not quite ready to step into this new world. Segregation is coming to an end and he fears for the future of his country. He fears for a country that may come to be governed by uneducated blacks and controlled by their inexperience. He wishes to keep the separation laws, though in his misguidedness he defeats his own arguments. His ideas would only seek to stem the flow of history. He should be looking forward and looking for ways to make all men equal.

Jean is starting to understand that people's motives are driven by more than what she sees on the surface. Her memories begin to change as she comprehends an alternative perspective. The world she thought she knew, the world she thought she loved, does not really exist. She perceived it wrong and coming to terms with it tests her individuality, her courage and her strength in the face of tyranny.

Go Set a Watchman is a fantastic book, and in many ways it does transcend the naivety of To Kill a Mockingbird. However, I don't think it should be read unless you have already read Mockingbird. The books speak to each other, as age does to youth, and should be read together. 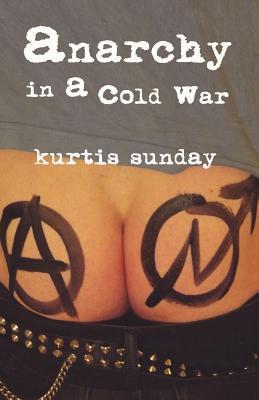 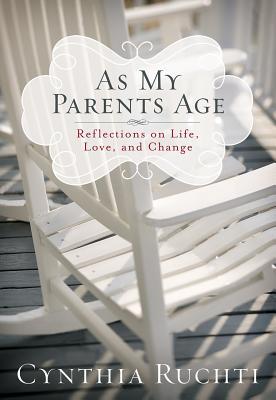 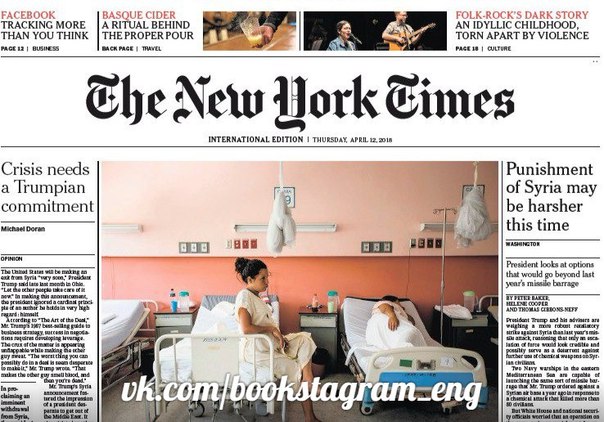