What the financial crisis in the US essentially came down to was the bankers had the government balls in a nice tight wrench and if those balls got gangrene and dropped off, leaving the whole of the Western world without a banking system and the ensuing anarchy, they couldn't care less because they were filthy rich anyway and would, personally, all of them be more than just all right. (Skip to the last-but-two paragraph if you don't want the lead-up to how).

How it works, in a simplified way (the only way I can grasp it, financial pea-brain as I am and leaves out the part insurance companies played) is that the banks use their money, our money, our deposits, to make money by lending it out as mortgages and business loans. They make money on the interest people have to pay for those loans. If the standards for getting a loan are pretty lax (as they were at the time) then a lot of people won't be able to repay their loans and the bank doesn't have the money, isn't earning interest but has a dud house that won't sell for a profitable amount or a bankrupt business. So the bank isn't making any money but in an effort to do so, it relaxes restrictions on getting a loan even more so even more people borrow money and fail to repay it in this depressed economy... etc. etc. etc.

There is another arm to this banking scam business, that is investment, and here's where the big bucks come in. Investment bankers are always looking for good businesses where they can buy shares at a much lower price than they think they will rise to in the future, then they can sell them and realise a profit. Of course, there is always the risk they made a wrong judgement call and the shares fall in price and as they are on their way down they have to decide whether to stick with them and hold on to them and hope they will go up (some time) or get out with a reduced amount. Either way the bank is holding on to some pretty worthless stuff, like the houses that got foreclosed and won't sell for the value of the loan and the bankrupt businesses, or they've taken a loss on the shares either completely or close enough.

So there you have it, whatever the banks did in a depressed economy they were losing money.

If everyone were to go to their bank to withdraw all their money they couldn't as the banks have lost some of the money on those unwise deals, and have more locked up in loans and investments that might pay up or might also go belly-up. So some of the bigger investors seeing that Lehmans among other banks looked like they were full of bad debts and old houses and not much cash wanted their money out. On Wall Street, people took notice of big investors pulling their money out, and more people did, and started to look at the other banks (most of whom were in exactly the same position). So these big investors were pulling their money out from everywhere and looking to the Far East and points South, North, East and West where the bankers had been more regulated by government and not allowed to carry on risking people's money to the degree there was no longer enough to pay people their money back.

So the banks couldn't pay back the depositors their money, and like a pack of cards one after the other began to collapse. The next thing, the final thing really, was the fear that you and me and everyone else on your street would suddenly wake up and realise what was happening with the big investors was happening to you too and be in the queue at their bank at 9 a.m. to withdraw their money. And the bank wouldn't have it. Can you imagine the scene Smashed ATMs and rioting. Businesses would not pay their overnight deposits in the next night, everyone would demand to be paid in cash, shops would not accept credit cards, debit cards wouldn't work. There would be anarchy in the streets. And the government would fall.

The US holds the principles of capitalism far too dear and always sees Communism when nationalisation and regulation of industries is debated, even when, as with the bankers it was obviously needed. So before a rescue package could be put together, they had to overcome the Fear of the Bogeyman. Once they did that, they could put together a financial package loaning the banks at very favourable terms, enough billions that everyone who wanted their money could get it and their would be enough left over to invest and hopefully restore the banks to their usual obscenely greedy profit-making. What really swayed them was the fact that the government would fall and they, Bush's Republicans, would 100% definitely be out of a job.

So now is the time for regulating the banks and how they spend these vast sums that are being loaned to them. But guess what The bankers won't accept any meaningful regulation at all. Its fine by them if the banks collapse, they've all been drawing huge salaries and bonuses often in the millions. And knowing the collapse was coming you can be sure their money was holed up somewhere safe. So the government had a three way choice. One, let the banks collapse and the government along with it producing a Depression so major that it would reverberate around the world and make the depression of the 30s look like some minor thing that happened way back when. Two, call the bankers' bluff and bail out the banks and regulate their investments so that our homes, our small businesses and our money was safe by stopping the bankers risky behaviour (this would have benefited the average person, you and me). Three, give in to the bankers, let them invest as they please make huge profits (if they could) and then awarding themselves multi-million dollar salaries and bonuses and throwing us, average Joes, to the pits.

The investment bankers said if you put any restrictions on us, we will all leave, we will retire, we will go to other countries' banks, we will do as we please, but we will not work in any bank that restricts how we do our business, so we got you over a barrel, either you do it our way or no way. Hahaha

So the situation now is as it was, seven financial institutions control the banking system of the US and should they fail, well, read the book!

(Just a note, the more a country relies on financial products the more it is susceptible to a depression. If the country relies on manufacturing items people want - China, Germany, South Korea etc - then its in a much stronger situation. Sure it could be hard to raise money to buy raw materials and machinery if the banks go, but what they have sold and have to sell gives them cash coming in.

What are the alternatives to the banking system Buy gold, ingots not jewellery, you don't want to pay for the design, and find somewhere safe to put it, ie. not a bank. Or... money under the mattress! 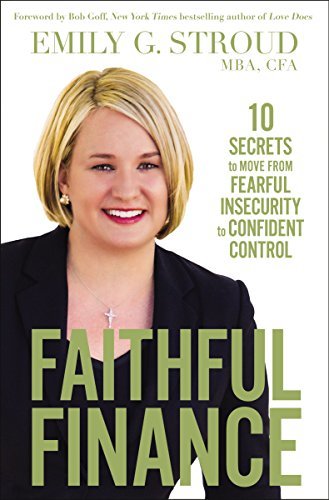 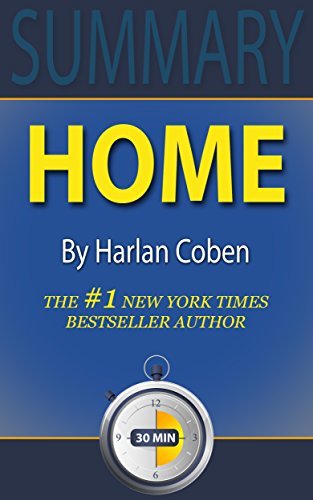 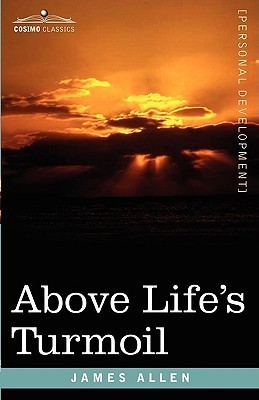 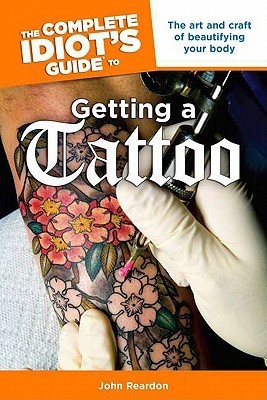 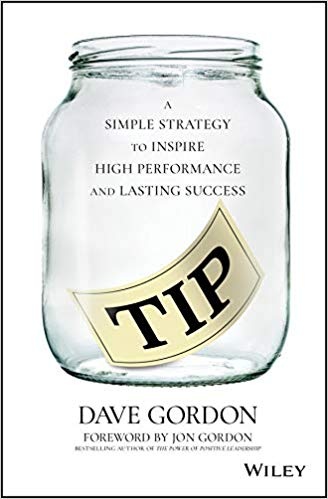