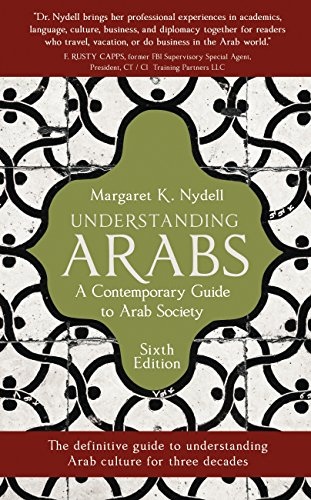 (Reprinted from the Chicago Center for Literature and Photography [cclapcenter.com]. I am the original author of this essay, as well as the owner of CCLaP; it is not being reprinted illegally.)

This is one of those books about foreign culture that I like the best, where someone will both detail the various things that everyday people in another area of the world might do that might seem strange to us Americans, and explain why they do them; and it's especially fascinating in this case, because of covering the "Arab World," which like the "Islamic World" is a term mostly made up by Westerners to try to easily explain something that doesn't have an easy explanation. (Think for example of mashing together Irish, Latin and African Catholics, in order to explain in a single short statement the "Christian World.") And indeed, that's one of the first things that scholar Margaret K. Nydell makes clear, that there's a difference between Arab society and Islamic society, with there being a lot of overlap for sure but some very specific differences too; and that's basically the start of a long and informing look at all the normal parts of Arab life that might seem weird to us, from the routine overuse of both praise and damnation to the sometimes draconian dress codes of some nations, why straight men hold hands in public but not men and women, and a lot more. Now in its fifth edition, this is a lively anecdotal guide that will help clueless Americans like me to better understand and appreciate their Arab neighbors, and comes strongly recommended to those even with just a passing interest. 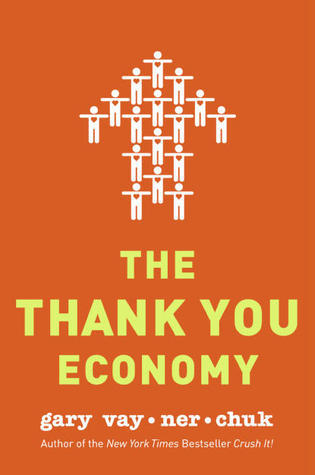 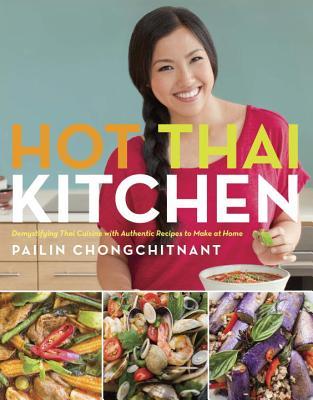 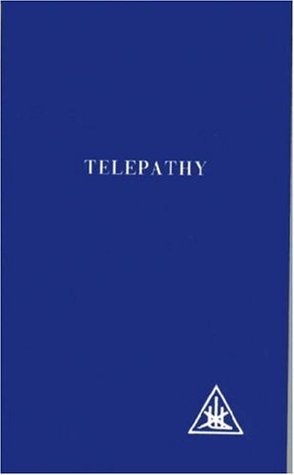 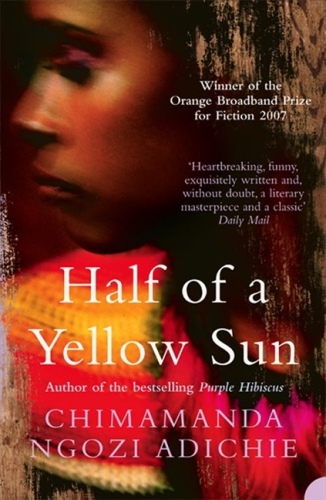 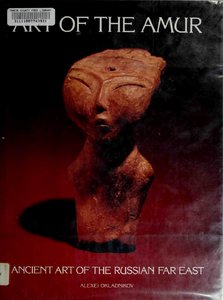