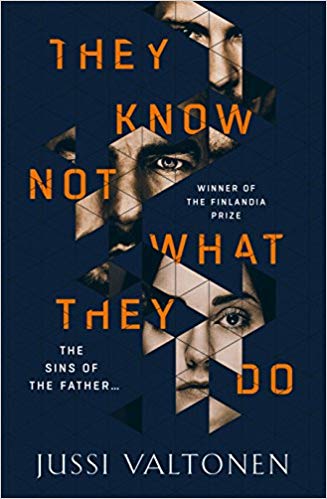 Joe Chayefski is a highly respected American neurologist. At the beginning of his career, he moved to Finland to marry the woman he loved. They had a child, Samuel. But Joe has difficulty adjusting to Finnish life and work. When his marriage falls apart, he returns to the US, leaving his ex-wife and child in Finland. His work flourishes in the US and at the present time, he's married with two daughters. Animal activists start targeting Joe and his family and it appears that his estranged son, Samuel, may be involved.

This is a many-layered novel which I can't praise enough. There are all of the social issues it addresses - animal testing and activism, the dangers of social media and internet news and the futility of trying to fix the world but still the need that steps must be taken. And then there are the in-depth characterizations that Mr. Valtonen has created. He bares his characters' hearts and souls to the world. As Joe struggles to save his work reputation, to protect his family from the violence directed at them by animal activists and to protect his daughters from the internet dangers they've been exposed to, the author then turns his readers' attention to Samuel and his mother, showing the other side of the coin. To watch these characters' actions that lead them deeper and deeper into misunderstanding is absolutely riveting.

Animal testing is an issue close to my heart and I find it hard to read bout. Thankfully, this novel, while it delves deeply into both sides of the issue, doesn't go into specifics about the testing being done.

Most highly recommended. This may well be my top read of the year that has been filled with wonderful books.

This book was given to me by the publisher in return for an honest review. 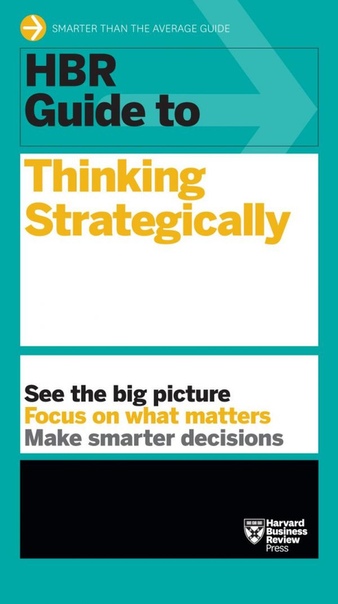 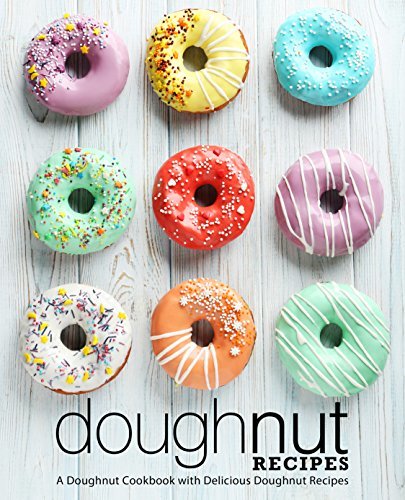 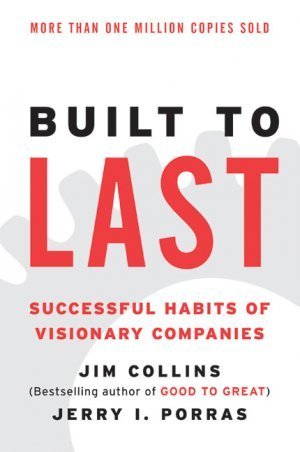 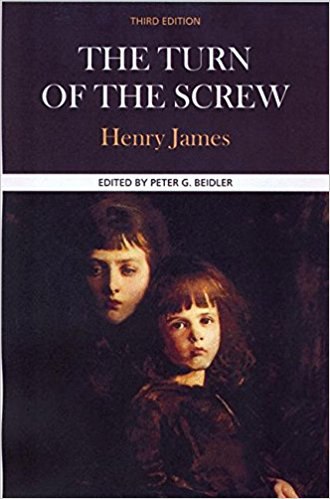 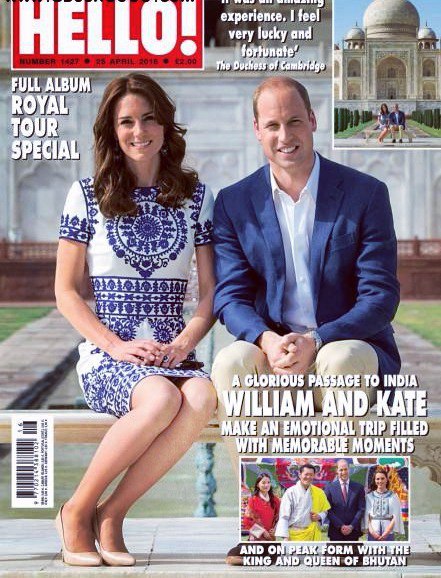