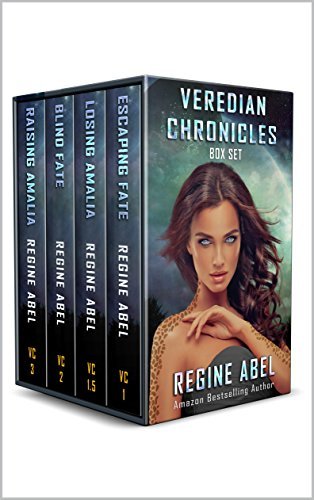 The Veredian Chronicles is not a series of stories but rather a collection. They contain the stories of members of one Veredian family, in particular,
Amalia was born a slave, the daughter of a Veredian mother and a Korlethean father bot of whom were slaves. She was born on the ship that her mother was born on and that her great mother had been on since the age of six! She inherited Veredian warrior traits from her Veredian great mother along with strong psychic abilities from her Korlethean father. In particular she was able to connect with any digital device and from there do whatever she wanted. She was called a 'cracker'. Shortly before she was to be bred with an unknown Korlethean male the ship landed on the planet Xelixia. She and her Nana knew that this was their only chance to escape but, at the last minute, her Nana was held back and Amalia had to go alone. How she escaped and built a new life while always working towards saving her Nana and other Veredian slaves makes an exciting and enjoyable book.
We learn that most of the galaxy thinks that the Veredians are extinct when, in actual fact, they have been systematically enslaved and bred with Kalethean for years by the Guldan, a slaver race. But there is another race, that has come out of nowhere, the Tuureans, that is proving to be a refuge for any Veredian female that they can save. Why only females Because there are no males left. They all died as the result of a solar radiactive storm that engulfed their planet and caused the death of many of the males while sterilising the rest. Since then no male babies have survived to term.
There is also Valena's story. Another Veredian slave owned by Gruuk she has been blinded deliberately because she had the power to kill with her sight. The reason that she is alive is that she is of use to Gruuk in his Blood Houses on Xelixia.
We learn Amalia's great mother, Maheva's, story which has some wonderful, heart wrenching scenes in it. There's also a lot of steamy romance throughout all the books for those who like it. Altogether a collection that is well worth reading! One thing to keep in mind is that everything is not always as it seems! There are many mysteries that need to be solved! There is one other book in this world called Twist of Fate which I can't wait to read! 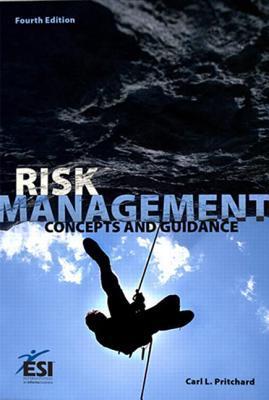 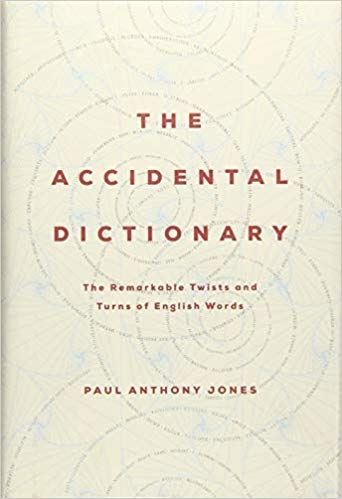 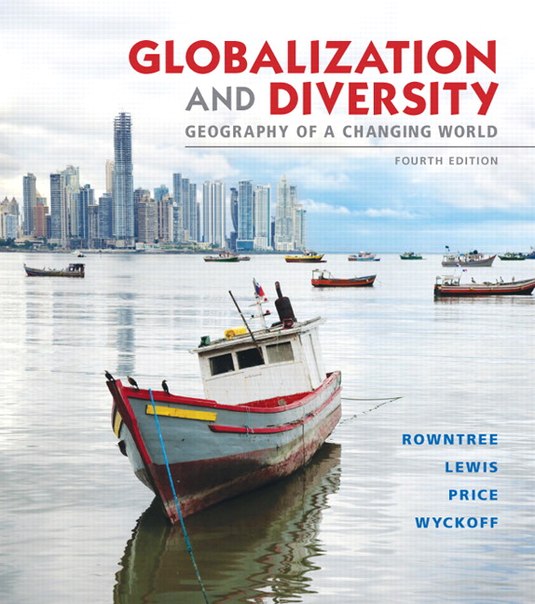 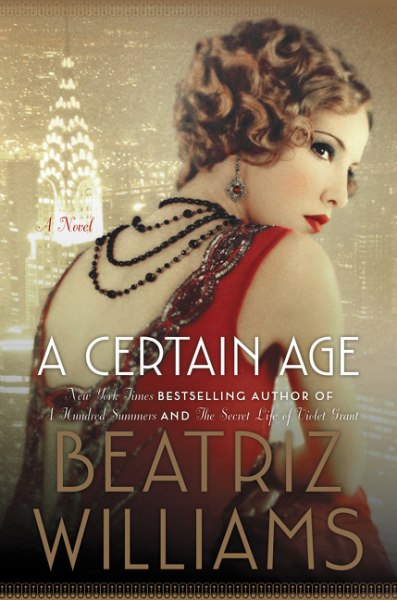