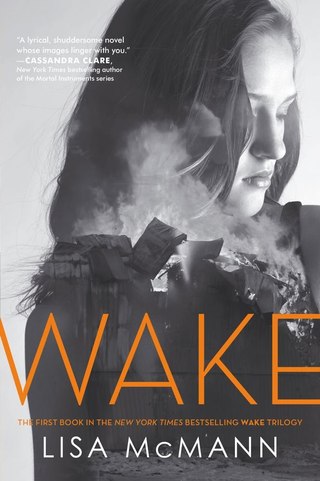 I've been gorking out on Urban Fantasy and Romance lately, so mixing it with a FANTASTIC Space Opera was JUST what I needed!

I loved this book because in a lot of ways it humanized a BIG SF world in a way that is normally tough. I cared about the characters, I yelled at them a lot, and I enjoyed every minute! It felt modern and current, and created a really believable world that I wanted to live in and learn about. The politics of Earth vs Mars vs the Fringers, the mystery and vaguely noir-ish subplot...really REALLY good. I recommend to anyone who enjoys Sci-Fi!

And I guess it's part of a future trilogy Yum!

This is Book 1 of “Wake” trilogy

Not all dreams are sweet.

For seventeen years old Janie, getting sucked into other people’s dreams is getting old.

Especially the falling dreams, the naked-but-nobody notices dreams, and the sex-crazed dreams. Janie’s seen enough fantasy booty to last her a lifetime.

She can’t tell anybody about what she does – they’d never believe her, or worse, they’d think she’s a freak. So Janie lives on the fringe, cursed with an ability she doesn’t want and can’t control.

Then she falls into a gruesome nightmare, one that chills her to the bone.

For the first time, Janie is more than a witness to someone else’s twisted psyche. She is a participant…. 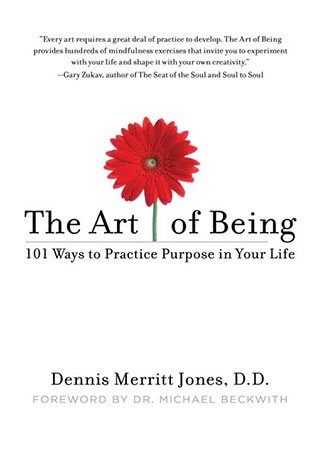 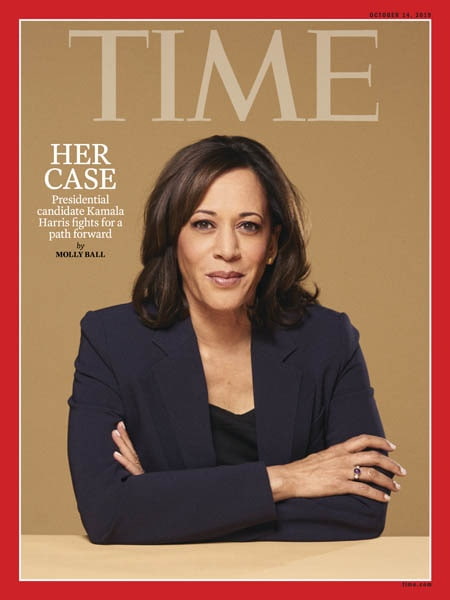 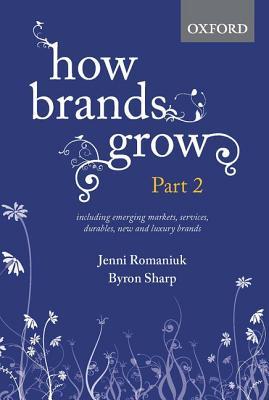 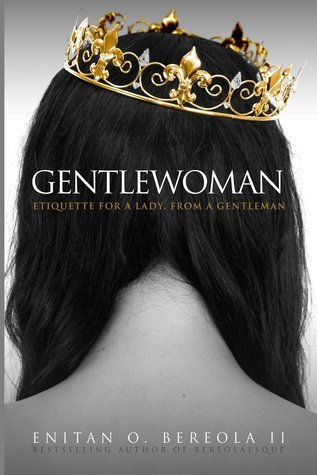 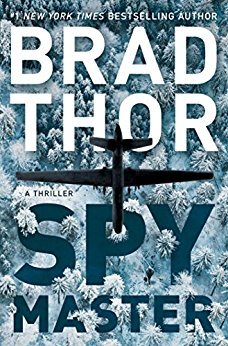