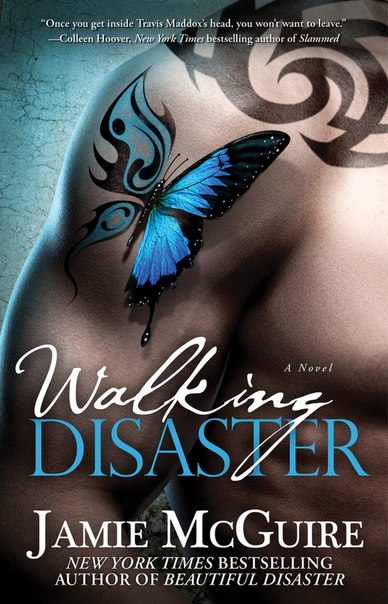 Writing my review, exams just got over :P

Trent, Thomas, Taylor and Tyler get their own books AND.. *ta ta ta ta* Abby and Travis will have cameos in those books.. *Squeeeeeeee*

I would always play, and I would always fight.
Hard. - Travis
I have never sobbed so much just by reading a prologue! :'(
Prologue

Cant wait for this book, so till then I am going to be reading 'Beautiful Disasters' over and over again until I know what content is what which page and which chapter.
___

One last teaser from Walking Disaster
Shepley jogged around the front of the Charger, and then slid into the driver's seat. "I'm still taking the official position that this is a bad idea."
"Noted."
"Then where"
"Steiner's."
"The jewelry store"
"Yep."
"Why, Travis" Shepley said, his voice more stern than before.
"You'll see."
He shook his head. "Are you trying to run her off"
"It's going to happen, Shep. I just want to have it. For when the time is right."
"No time any time soon is right. I am so in love with America that it drives me crazy sometimes, but we're not old enough for that shit, yet, Travis. And what if she says no"
My teeth clenched at the thought. "I won't ask her until I know she's ready."
Shepley's mouth pulled to the side. "Just when I think you can't get any more insane, you do something else to remind me that you are far beyond bat shit crazy."
"Wait until you see the rock I'm getting."
Shepley craned his neck slowly in my direction. "You've already been over there shopping, haven't you"
I smiled.

Chapter 8
Shepley walked out of his bedroom pulling a T-shirt over his head. His eyebrows pushed together. "Did they just leave"
"Yeah," I said absently, rinsing my cereal bowl and dumping Abby's leftover oatmeal in the sink. She'd barely touched it.
"Well, what the hell Mare didn't even say goodbye."
"You knew she was going to class. Quit being a cry baby."
Shepley pointed to his chest. "I'm the cry baby Do you remember last night"
"Shut up."
"That's what I thought." He sat on the couch and slipped on his sneakers. "Did you ask Abby about her birthday"
"She didn't say much, except that she's not into birthdays."
"So what are we doing"
"Throwing her a party." Shepley nodded, waiting for me to explain. "I thought we'd surprise her. Invite some of our friends over and have America take her out for a while."
Shepley put on his white ball cap, pulling it down so low over his brows I couldn't see his eyes. "She can manage that. Anything else"
"How do you feel about a puppy"
Shepley laughed once. "It's not my birthday, bro."
I walked around the breakfast bar and leaned my hip against the stool. "I know, but she lives in the dorms. She can't have a puppy."
"Keep it here Seriously What are we going to do with a dog"
"I found a Cairn Terrier online. It's perfect."
"A what"
"Pidge is from Kansas. It's the same kind of dog Dorothy had in the Wizard of Oz."
Shepley's face was blank. "The Wizard of Oz."
"What I liked the scarecrow when I was a little kid, shut the fuck up."
"It's going to crap every where, Travis. It'll bark and whine and I don't know."
"So does America minus the crapping."
Shepley wasn't amused.
"I'll take it out and clean up after it. I'll keep it in my room. You won't even know it's here."
"You can't keep it from barking."
"Think about it. You gotta admit it'll win her over."
Shepley smiled. "Is that what this is all about You're trying to win over Abby"
My brows pulled together. "Quit it."
His smile widened. "You can get the damn dog"
I grinned with victory.
"if you admit you have feelings for Abby."
I frowned in defeat. "C'mon, man!"
"Admit it," Shepley said, crossing his arms. What a tool. He was actually going to make me say it.
I looked to the floor, and everywhere else except Shepley's smug ass smile. I fought it for a while, but the puppy was fucking brilliant. Abby would flip out (in a good way for once), and I could keep it at the apartment. She'd want to be there every day.
"I like her," I said through my teeth.
Shepley held his hand to his ear. "What I couldn't quite hear you."
"You're an asshole! Did you hear that"
Shepley crossed his arms. "Say it."
"I like her, okay"
"Not good enough."
"I have feelings for her. I care about her. A lot. I can't stand it when she's not around. Happy"
"For now," he said, grabbing his backpack off the floor.

Can you love someone too much?

In Walking Disaster, the life of Travis is full of fast women, underground gambling, and violence. But just when he thinks he is invincible, Abby Abernathy brings him to his knees.

Every story has two sides. In Beautiful Disaster, Abby had her say. Now it’s time to see the story through Travis’s eyes. 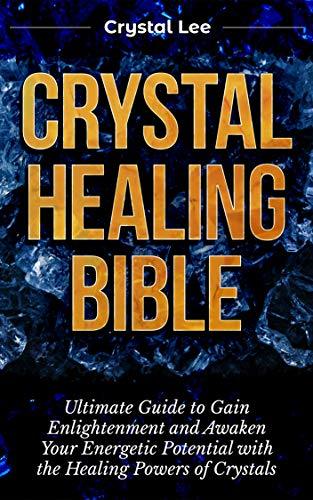 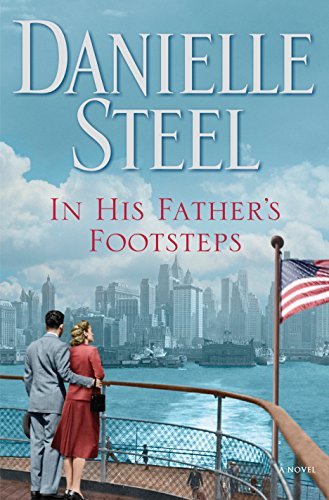 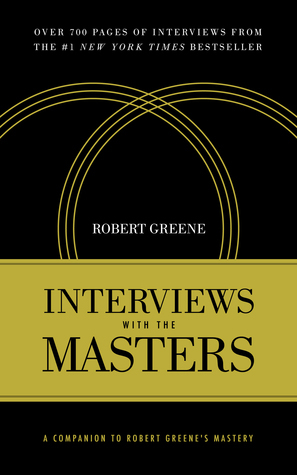 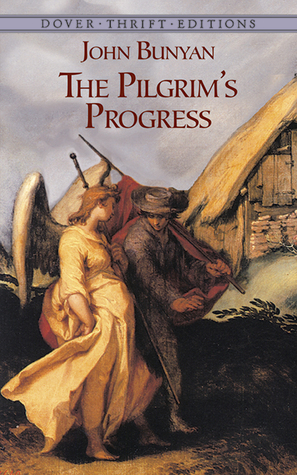 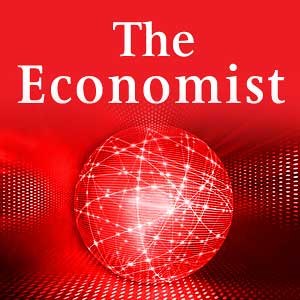