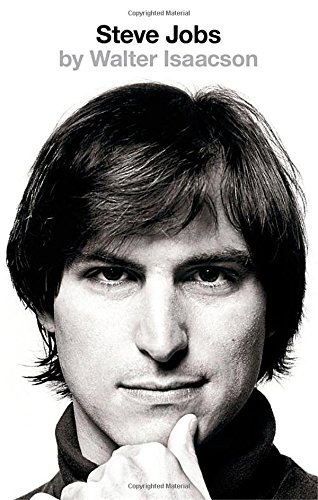 There are three things necessary for a great biography:

Steve Jobs was a fascinating person whose powerful personality and extraordinary life make for a very compelling read. He revolutionized many different technological and entertainment industries by successfully blending technology and the liberal arts, giving consumers products they didn't even know they wanted. He was able to defy reality by simply refusing to accept it (a phenomenon referred to as his "reality distortion field"), enabling him to do the impossible. On a personal level, Jobs was a very sensitive and emotional man, yet he was unable to empathize with the feelings of others, which, along with his "reality distortion field," led to him act in unsavory ways towards people in both his personal and professional life. After reading this book it was easy to understand why Jobs is such a polarizing figure. But whether you love or hate him, it's impossible to deny that he had a major impact on the world, or that he was an interesting person.

Isaacson's narrative style is engaging. Rather than listing a bunch of facts and quotes, which would make for a very dull read, he uses them to construct a story about Jobs' life. The book is also structured in a logical fashion. Although largely chronological, the chapters do center around certain themes. Isaacson also avoids getting bogged down by technological details, which can be a temptation in a book that features a computer company. Even when the technological aspects of a product are necessary to illustrate a point, they are explained simply so that even a reader who is not tech savvy can understand.

In terms of accuracy, I can only judge based on what I know from other sources as well as my impression after reading the biography. I do not have the resources or connections to go through every assertion made and verify them. I can, however, assess whether or not Isaacson appeared to be presenting an overly positive or negative picture. I believe that Isaacson presents a realistic picture of Jobs that includes both the positive and negative sides to his personality. Jobs comes across as a real person with a lot of flaws and perhaps a mental illness, but who has also accomplished some amazing things. I did not get the feeling that Isaacson was trying to whitewash or defame him.

This is not to say that Isaacson is unbiased, but I have yet to find a biographer who isn't. A biographer must be passionate about his or her subject in order to devote the time needed to write a thorough biography, and with passion comes bias, whether positive or negative. Isaacson was positively biased towards Jobs, however, this did not prevent him from exposing the darker side of Jobs' personality. He also contradicts Jobs' own statements with both facts and other people's accounts. I appreciated that he included both sides of a story. However, he does tend to justify Jobs' obnoxious behavior and negative personality traits by reminding the reader that these behaviors and traits also led him to do great things, and achieve the impossible. It often seems as though Isaacson is implying that the ends justify the means, although the reader is able to form his or her own opinion. If you can ignore Isaacson's apologetic tone, which is present throughout, the biography does present a balanced picture of Jobs.

Overall, I really enjoyed this biography. I would recommend this book to anyone who is a fan of Steve Jobs, Apple, or is interested in particularly influential people. Although Pixar plays a much smaller role, there are also some interesting stories about how Pixar came to be what it is today. I would not recommend this biography to Apple haters or Steve Jobs haters due to Isaacson's apologetic presentation of Jobs' negative traits, nor would I recommend it to fans who would rather remember an idealized version of Jobs. Also, I'd caution readers to remember that this is a biography about Steve Jobs, not about the history of Apple. While Apple is featured in this biography quite a bit since it was a huge part of Jobs' life, more so than his other companies or even his family, there are pieces of Apple's story that are missing or glossed over, presumably because in the grand scheme of Jobs' life, they were not that important. If you are looking for a complete profile of Apple, this is not it, although it will give you some interesting insights into the company, and provide a detailed, though incomplete, history.


Disclaimer: I think it's important to note my personal history with Apple. I have been drinking the Apple koolaid for about twenty years, which is most of my life. In high school, I used to get into debates with people over whether Macs or PCs were better, often being the only Mac defender in a group arguing for PCs. Like any Apple fanatic, I've regarded Steve Jobs with a sort of reverence usually reserved for rock stars and actors. I was, therefore, deeply interested in reading about his life. Take what you will from my review given my feelings towards Apple, and the man who made the company what it is today. 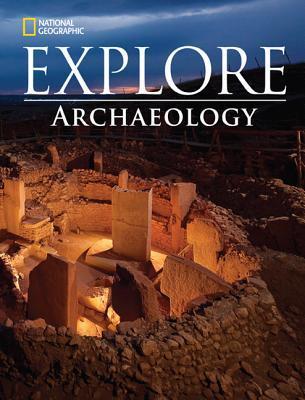 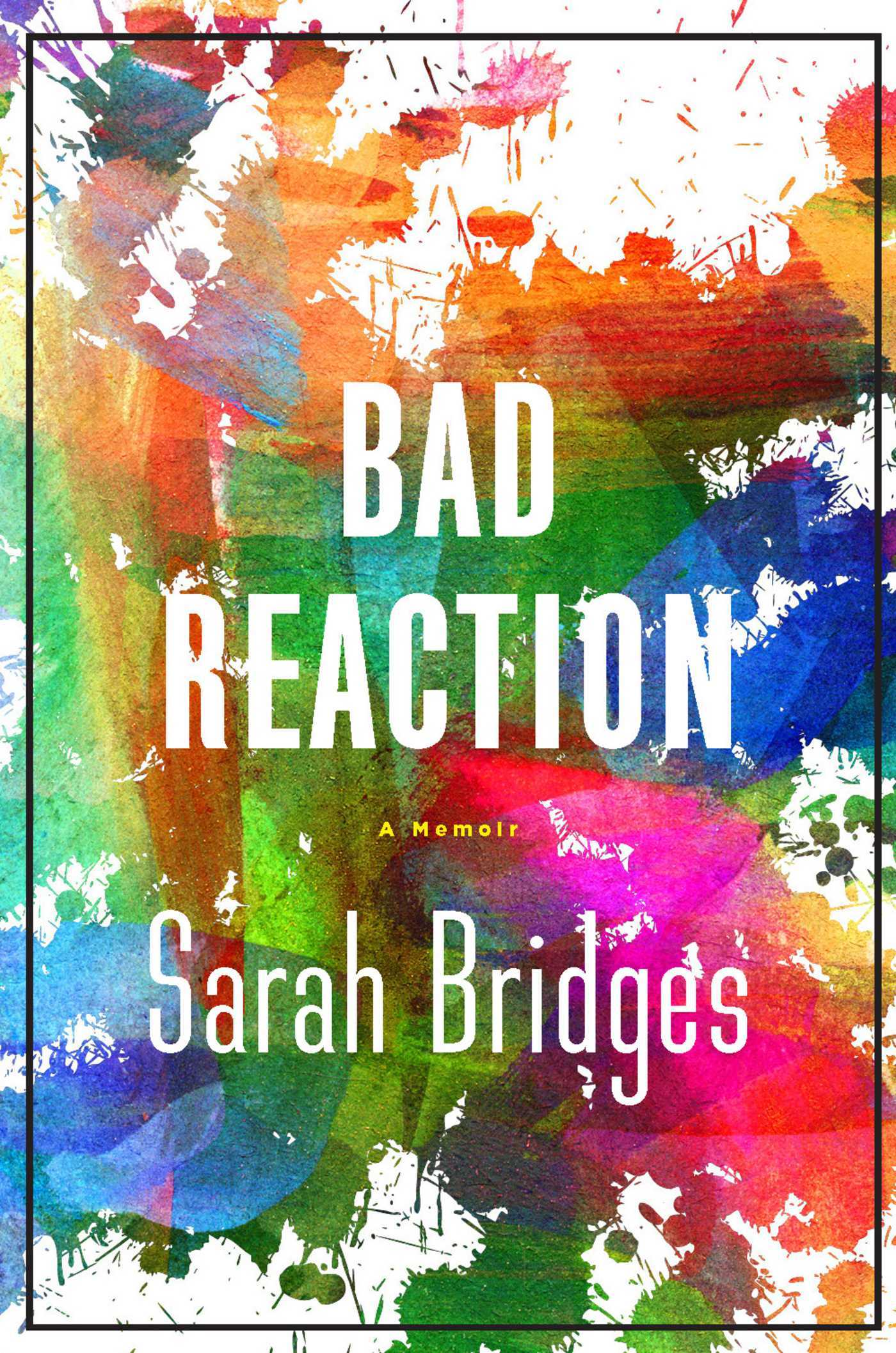 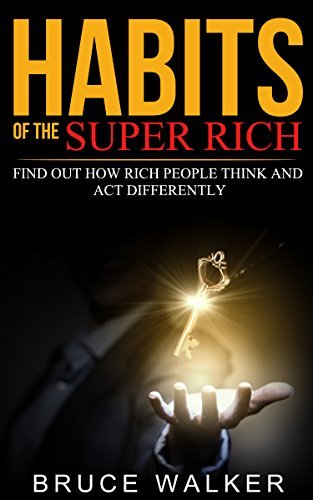