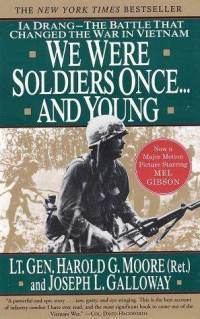 I was an Infantry Officer in the 101st Airborne in Vietnam, during the "Hamburger Hill" - Firebase Ripcord period in the area of the Ashau Valley that, like the Ia Drang Valley, ate American units whole. I came back disillusioned and angry as many did.

But when I finished this book, I looked at my wife and said, "If THIS MAN were to walk up to our front door, drop a rucksack and a rifle on the porch and say "Follow Me," I would do it. THIS MAN (Lt Col. Hal Moore) is a leader who cares! I was gratified some years later to learn that Hal Moore retired as a General Officer.

I still would still follow Lt Col. Moore. The man did his best to safeguard the young lives who were entrusted to his care, and bitterly regretted every life that was sacrificed. The first half of the book describes how Lt Col. Moore's Battalion was dropped into the middle of an NVA Regimental Headquarters and the battle that resulted.

Sadly, the second half of the book is a description of what happened to the battalion that was combat assaulted in to relieve Lt Col. Moore's Battalion after the battle and was decimated because that Battalion was lead by a man who clearly did not care and was incompetent.

This book was not an easy book to read, but it clearly deserves the five stars that I gave it.

I am proud that I served and I am not saying that we should never go to war. But I do feel that there should be a required reading list for anyone who wants to send young Americans to die on foreign battlefields and this book should be high on that list. 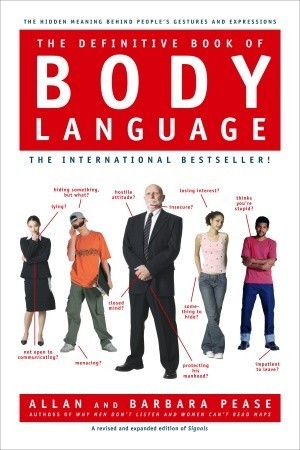 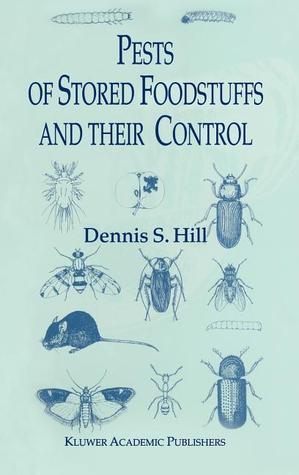 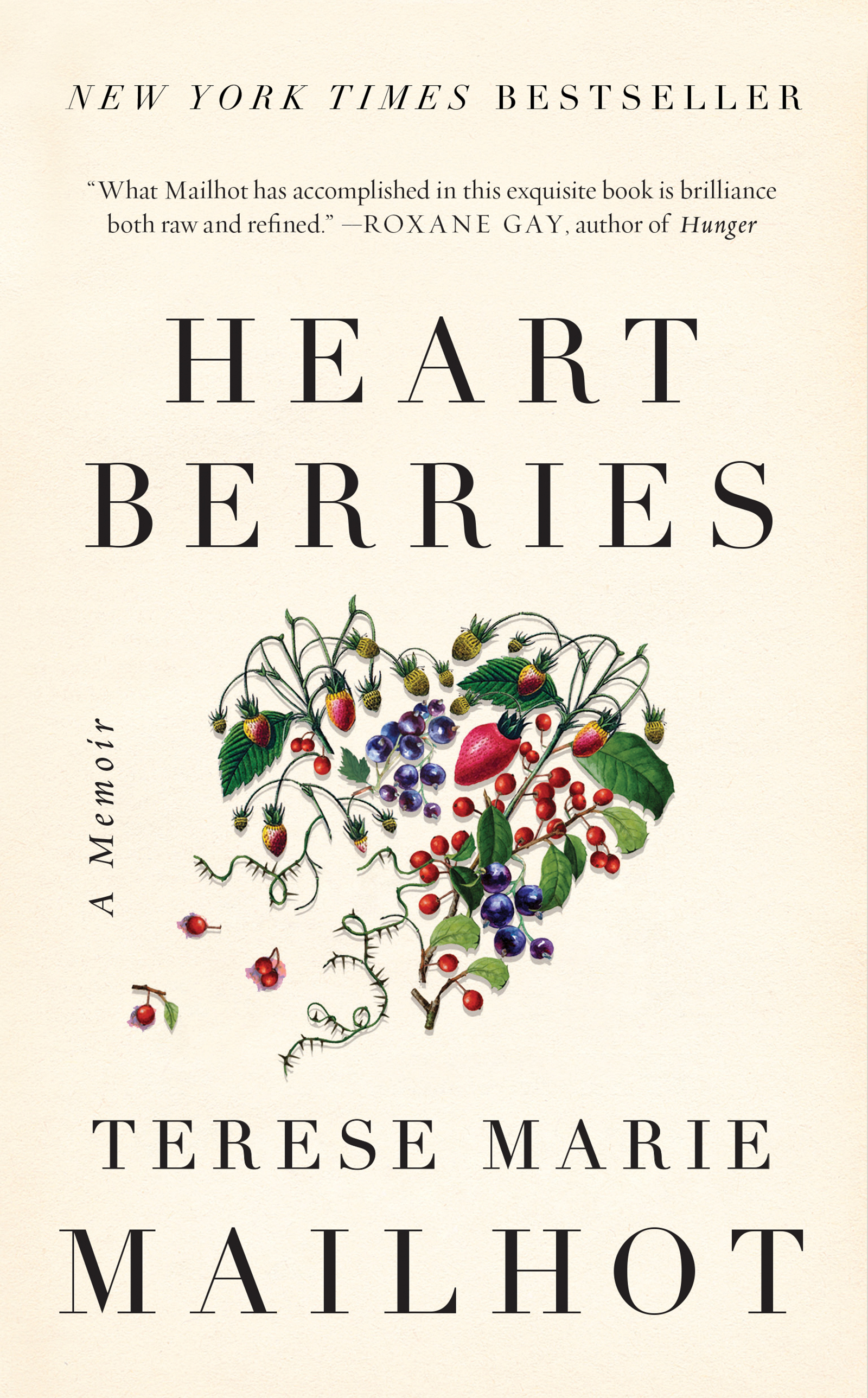 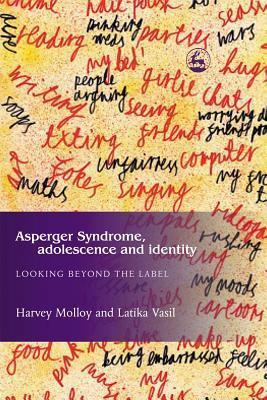