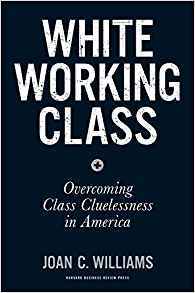 If a webcam had been trained at my face while I was reading this book my expression would probably have been one of slowly dawning horror. If a comic-strip thought balloon had been connected to my head, it might have read, "Oh dear. I guess I really do live in even more of a bubble than I thought I did."

This is the best of the 18 books I've read so far this year, and it is certainly the most illuminating of the four "How did Trump become president" books I've read.

Emerging from a celebrated HBR article written in the feverish November days after the election and its shocking outcome, Williams has expanded her central argument into a compelling, direct, bracing and impressively short book. At 131 pages of text with another 50 pages of apparatus (notes, index), I read this book swiftly and with focused attention.

The reason White Working Class is so bracing is that while other books on the topic focus on the failures of working class conservatives to understand how badly the Republicans serve their economic interests (JD Vance's Hillbilly Elegy, Arlie Hochschild's Strangers in The Own Land) or on how it was Hillary Clinton's fault for running a poor campaign (Jonathan Allen and Amie Parnes' Shattered), Williams instead focuses squarely on how badly progressives understand the values and priorities of the white working class.

In other words, Williams argues, the problem is us.

Trump's rise isn't the fault of the Tea Party Republicans or duped Rust Belt workers, it's our fault, the fault of Democrats who not only have neglected to make a case that the Democratic Party understands the desires and needs of the white working class in favor of other groups but also have condescended to the white working class for generations.

It is neither trivial nor an accident, Williams argues, that moronic Homer Simpson is the most salient media representation of a white working class father who supports his family while his wife Marge stays at home to care for the house and children. Williams also mentions Archie Bunker and Al Bundy, and I'd toss Peter Griffin into the mix as well. White working class fathers visible in the media (which is not a common sight in any event) are obese, crude and stupid.

Folks on the left may fume and roll their eyes at Fox News and how it panders to the basest instincts of its viewers, but, Williams argues, the reason that Fox and its ilk have been able to convince the white working class that the mainstream media is the liberal media is that the mainstream media has abandoned the white working class by trivializing its values and priorities. 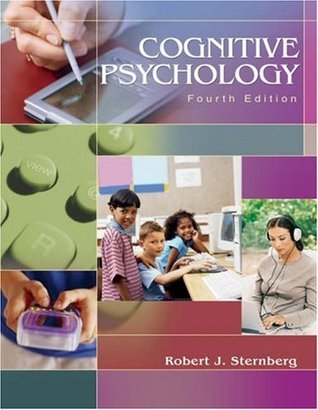 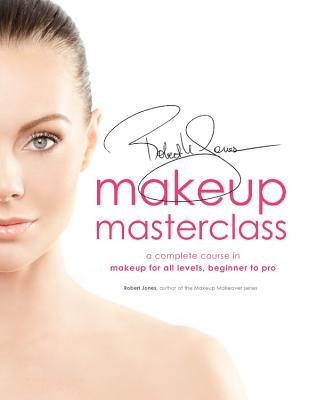 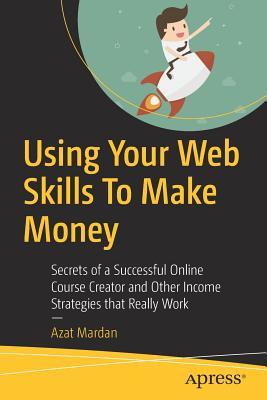