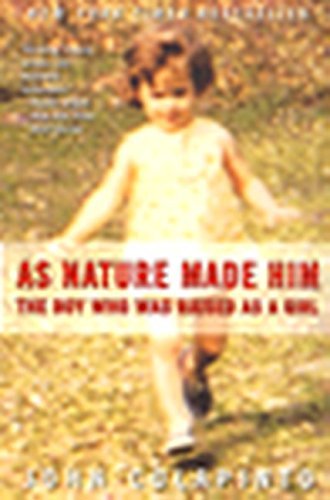 This book will make you very angry; that a child could be so maltreated by an "expert," who clearly was in need of help himself, but who was so intent on proving a theory that he disregarded substantial evidence to the contrary. You'll be angry, too, with other professionals who were reluctant to challenge the "great" man even when their own evidence pointed in an opposite direction. But you'll be astonished and satisfied by the incredible fortitude of a young child who realized that something was wrong and in his own way stood up to the extraordinary pressure that was put on him.

David Reimer was the victim of numerous mistakes. The first was a botched circumcision that essentially fried his penis. Then he became subject to the attempts of a famous sex researcher to verify his theories about the nature of gender development. The result was a lot of pain for David and his family.

Colapinto got permission from the family to write this book, and all conversations, everything in quotes, is from transcripts or documents. All the scarier.

It all began when David (then called Bruce) and his identical twin brother Brian were diagnosed with a condition called phimosis that circumcision normally repaired. Bruce was operated on first, but a serious mistake in the voltage levels of the electrical surgical device was made and his genitalia burned beyond salvage. The medical staff suggested that Bruce be raised as a girl. This was at a time when feminist theory, supported by some psychologists, proposed that gender identity had nothing to do with biology: it was all a social construct. Eventually, the parents were referred to Dr. Money at Johns Hopkins University. Money was a world-renowned sex researcher who apparently suffered from a multitude of sex hang-ups himself. Money had staked his reputation on the belief that sexual identity was socially determined, and he had worked with numerous transsexuals. When Bruce's parents showed up with an identical twin who had no male genitalia, it was an obvious answer to his prayers, for now he could develop data from a twin study to validate Money's theories. Money and his colleagues at Johns Hopkins had performed numerous sex reassignment surgeries on hermaphrodite children, but no such operation had ever been attempted on a child born with normal genitalia and nervous system, a distinction that the parents, Ron and Janet, never grasped until years later. Money's conviction was the procedure would be successful; "I see no reason why it shouldn't work," he told them. The decision had to be made early, because, according to his theory, there was a gender identity gate at which point the child was locked into a male or female identity. Bruce became Brenda and was raised as a girl. There were problems from the start, but Money insisted he was right and continued to promote the case as an example of the correctness of his theory of psycho sexual neutrality at birth.

In the meantime, at the University of Kansas, a young researcher was studying the role of hormones on behavior, and in a paper published in the late fifties, he marshaled considerable evidence from biology, psychology, psychiatry, anthropology, and endocrinology to argue that gender identity is hardwired into the brain virtually from conception. Hermaphrodites had an inborn neurological capability to go both ways, a capability that genetically normal children would not share.

The researcher, Milton Diamond, was to become a thorn in Money's side as he marshaled considerable evidence of the role of prenatal hormones in determining gender identity. Moneys accusation that Diamond's alliance with unscrupulous media caused the cessation of what would have been the culmination and piece de resistance of his life's work, the twin study, finally pushed Diamond to a public response in the form of a paper. Money's work was still being used to support the behaviorist proponents in the psychological community, who were still trying to "convert" and "change" adult homosexuals back to a heterosexual orientation. In the meantime, Money had been uncharacteristically silent what was occurring with the twins. Diamond managed to track down the psychiatrist,Keith Sigmundson, who had been working with Brenda/David in the intervening years. Having seen firsthand the implementation of Money's theories, Sigmundson, after reading Diamond's papers and convincing himself of Diamond's research integrity, agreed that something needed to be documented publicly as to the outcome of the case.

By this time, Brenda had become David, reverting to male, and had married. His parents, after years of therapy for the whole family, had finally broken with Money, and told Brenda of the genital removal. David had married and wanted to put everything behind him, but finally agreed to meet with Diamond. Realizing after their conversations that his case was being used as evidence to support the implementation of Money's theories in other cases, he decided he had to speak out. The resulting paper warned physicians of the dangers of surgical sexual reassignment, especially for intersexual newborns, since "physicians have no way of predicting in which direction the infant's gender identity has differentiated." Assigning a sex, i.e. name, hair length, and clothing, was one thing, but irreversible surgical intervention had to be avoided until the child was old enough to determine and articulate. "To rear the child in a consistent gender, but keep away the knife," was the caveat expressed by as Diamond to Colapinto.

One of the more interesting side issues I think the book raises is the nature of authority, i.e. what constitutes being an expert. Certainly, being right, correct, and knowledgeable appears not to be criteria. 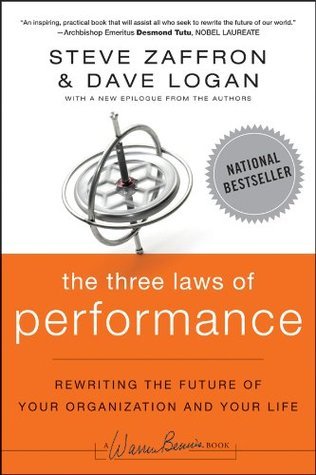 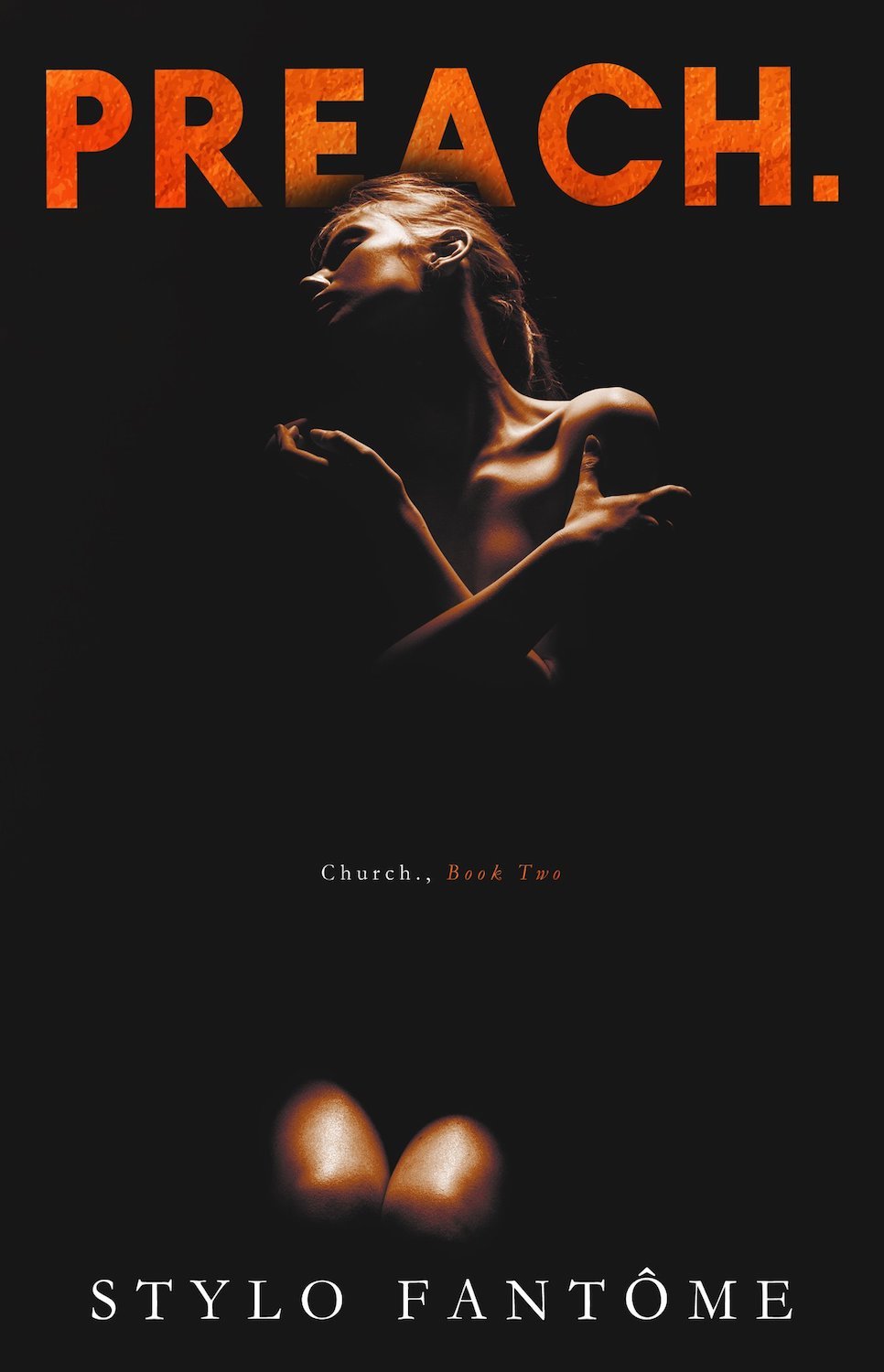 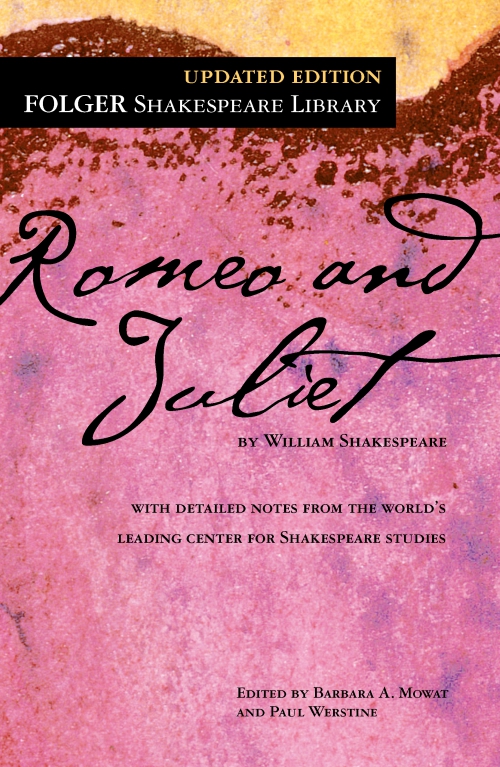 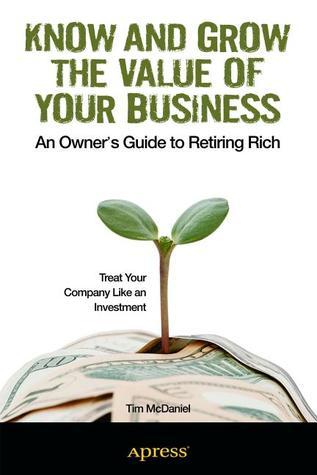 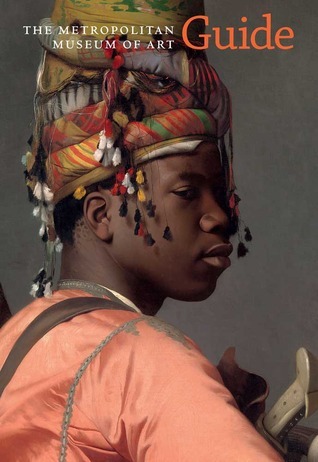