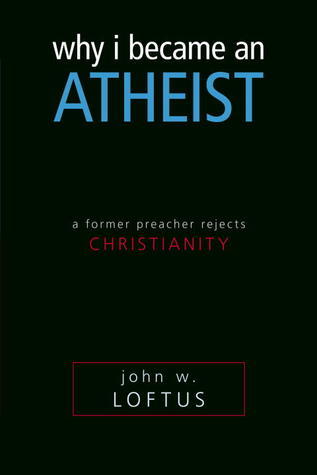 Why I Became an Atheist by John Loftus

"Why I Became an Atheist" is one man's personal journey from being a devout evangelical Christian to an ardent atheist. What sets this book apart from other personal journeys is the information-rich content and Mr. Loftus's ability to convey compelling arguments against Christianity. This 428-page book is composed of the following three major parts: Part 1: The Basis for my Control Beliefs, Part 2: The Biblical Evidence Examined, and Part 3: What I Believe Today.

Positives:
1. An excellent, well-written, meticulously researched book that provides sound arguments against Christianity.
2. As a former evangelical minister and a PhD in the philosophy of religion, John Loftus pulls no punches on why he rejects Christianity.
3. Fascinating, insightful look at a most interesting journey written in an engaging accessible prose.
4. Outstanding philosophical arguments.
5. Reference quality book. Sound arguments throughout this book and you don't need to be a philosopher or stay at a Holiday Inn to comprehend it.
6. John Loftus uses the best tool against Christianity, the Bible. And does so thoroughly and repeatedly yet somehow it never gets old.
7. A thorough look at morality.
8. Each chapters ends with notes that are a testament to how well researched this book is.
9. Faith versus reason...I "think" I know which one is superior.
10. Pascal's wager, really
11. Innovative outsider test for faith.
12. The main arguments for "God" debunked.
13. Sound look at the conflict between science and religion. "If science cannot answer some ultimate question, what makes anybody think that religion can"
14. Scientific evidence against "God".
15. The truth of miracles and the problems of historical research.
16. The strength of the argument of the unanswered prayer. Hey I got this book, does that count
17. Great quotes abound in this book.
18. The problem of evil...the rock of atheism.
19. The power of a society without "Gods".
20. A great read from cover to cover.

In summary, "Why I Became an Atheist" is one of the best arguments against Christianity. It is sound, reasoned and conveyed in a lucid manner. I highly recommend this book!

Further recommendations: "Godless..." by Dan Barker, "Christian No More" by Jeffrey Mark, "50 Reasons People Give for Believing in a God" by Guy P. Harrison, "Decoding the Language of God" by George C. Cunningham, and "Society without God" by Phil Zuckerman. 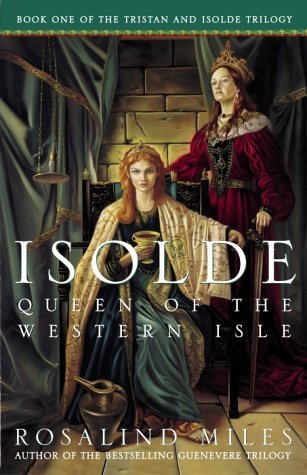 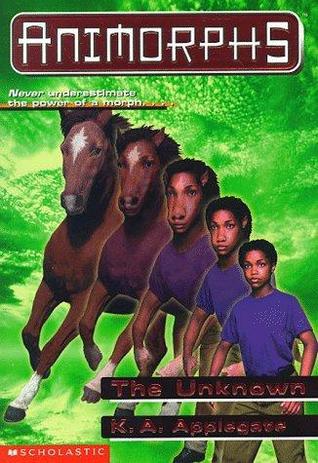