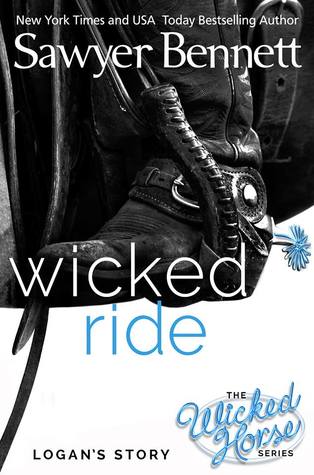 Logan McKay is a gorgeous single man with a troubled past full of heartache. He not too long ago moved to Wyoming to start over. He now lives a simple life & enjoys his solitude. He's a very private person & lives on a campsite. He spends his days as a fishing guide for tourists on the Snake River & his nights as a fantasy maker at the private sex club The Silo. Plagued by nightmares & trying to keep his misery at bay, Logan uses sex as a drug to numb himself from feeling the heaviness he forever carries in his heart.

One evening while at the Silo Logan locks eyes with a stunning woman named Auralie. Auralie is new to the Silo & every man there seems to be obsessed & lusting after the 20 yr. old virginal beauty. She's paraded around almost every night & Logan is completely intrigued by her. She's an enigma & has been consuming his thoughts since he first saw her. He has this irresistible need to have her & make her his.

-But it was his eyes. They simply spoke to me.

-He looked at me in such a way as no other man ever has.

-I'm terrified of the way he makes me feel.

-There is a connection there that I've never experienced with another human being in my life.

When they finally come together they are incredible together. It's just as intense as they both thought it would be. They share a strong connection & their chemistry is insane. The problem is Auralie is in over her head & in a bad situation. She's trying to survive the only way she knows how. As Logan and Auralie's bond grows, he wants to protect her & care for her. This couple has a lot of obstacles to overcome & they have to decide if they can put their trust in one another. This was another super hot fantastic book in this series & was my favorite so far. Can't wait for Bridger's book up next!!! :D

I think this woman may be the death of me. A dire prediction, but probably true.
Probably true because she’s not mine to have and I’ll probably take her, even at the risk to my own safety. So many men slobbering to get a taste of her and only one, sweet, virginal girl to go around.
That’s right.
She’s a virgin.
Looking like a porcelain china doll that would break if not handled carefully. But I also know she’s stronger than she looks.
She’s a contradiction.
She’s most likely my downfall.
Like I said, she’ll probably be the death of me, but it’s a risk I’m willing to take.


**Warning: this book has sex in it. Lots of sex. Dirty sex. The Wicked Horse Series is a bit different than what Sawyer Bennett normally writes. While you’ll still enjoy fabulous characters, a suspenseful story, some witty banter and an epic romance, there’s just… a lot of sex. You’ve been warned. 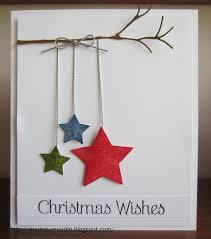 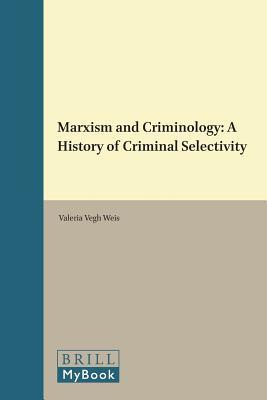 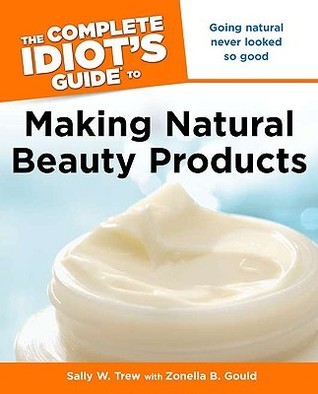 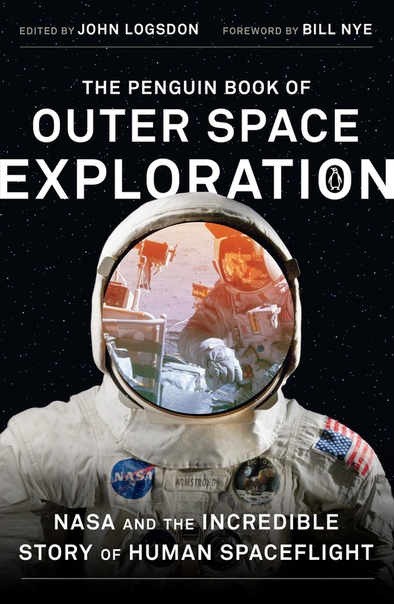 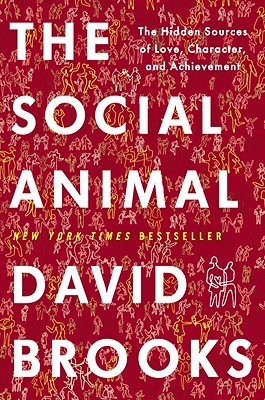