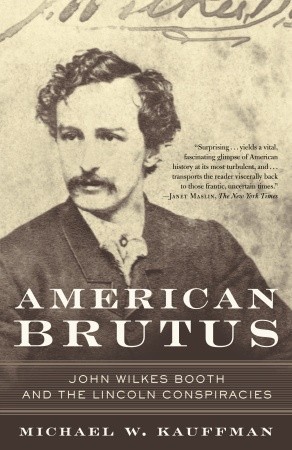 "American Brutus" might cause to stop dead in their tracks any history writers planning explorations of similar territory. "How am I going to top that" they'd ask. Answer: You very likely never could. Michael Kauffman's exploration of John Wilkes Booth and his conspiracies and the assassination of Abraham Lincoln seems to cover it all.

Shame on me for judging a book I haven't read yet (but own), but James Swanson's "Manhunt," which came four years after Kauffman's book, seems to be the mainstream alternative to "American Brutus." The volume of reviews for Swanson's book here and its lack of footnotes tag it as mass-audience history. The truth is, I don't see how it or any other work could surpass Kauffman's book, which has several revelations. For completeness and detail, "American Brutus" is amazing. It is extraordinarily detailed; I hesitate to use the word "exhaustive" because it implies, well, exhaustion - it's instead endlessly fascinating for those interested in delving deeply into the death of America's 16th president and the man who dramatically carried it out.

Kauffman's 2004 book contains astonishing research, and the author in fact uncovered a few details overlooked by others, and a thorough analysis of the events leads us down some fascinating roads. Kauffman suggests that Booth did not break his leg in the leap from the president's theater box after shooting him, but later, when his horse fell on him in the escape.

"American Brutus" (4.5 stars, rounded up for thoroughness) starts with the assassination itself, but that is just the beginning, of course. What we get is an almost minute-by-minute chronicling of authorities' reaction and search, the viewpoints of the many witnesses, and the onion-peeling of Booth's several plots. Kauffman presents not a static, Booth-as-villain portrayal of the killer, but a nuanced, revealing look at the evolution of a charismatic Marylander with Southern sympathies who, in effect, turns his back on his own succeessful life to follow his dark beliefs. Kauffman gives emphasis to just how clever Booth was in incriminating others and ensuring the fealty of the other conspirators. Well aware of the laws of the times, Booth realized how easy it would be to surreptitiously involve others in his plot, making them unable to speak against him, even if they were not an active part of it, without implicating themselves. The most well-known of these moves was Booth's note to Vice President Andrew Johnson that implied a relationship, but Kauffman digs much deeper. In detailed description, we see the movements of Booth and those in his web: David Herold, Lewis Powell, Mary Surratt and George Atzerodt (to name those who died for their involvement), but also of people who may not have had a working knowledge of what exactly Booth was up to. The plural of the subtitle - "conspiracies" - is deliberate. Booth's machinations, stretching over most of a year, initially yielded a plot to kidnap Lincoln, transport him to the Southern capital and use him as currency to free Rebel prisoners. And the assassination plot itself, of course, could have been far, far worse. A vicious attack on Secretary of State William Seward could easily have ended in his death, and the planned slayings of Johnson and Gen. Ulysses Grant never came off.

It's astonishing to us today to think how little protection the president had in the 19th century. The White House was a public building then; ordinary citizens could visit anytime they wanted. Lincoln had virtually no security at Ford's Theater, and traveled to the country almost completely unprotected. Booth's plot to kidnap him in the country, though foiled, would have been relatively easy.

I love the way Kauffman starts with the assassination and the (sometimes chicken-with-its-head-cut-off) actions of the shocked authorities in its aftermath, and the gradual death of Lincoln, then turns to a short biography of Booth that goes chronologically until we're back in Ford's Theater much later as the foul deed is done. Kauffman's research meticulously follows Booth in his travels as the plots slowly take shape. Booth was one of the most famous actors in America, who at one point was making $25,000 to $30,000 a year - in the 1860s - but squandered most of his money in his dogged plotting.

Then, of course, it's the manhunt, the trials, the aftermath, what happened to the entire "cast" in the years that followed the central event of their lives. Included in this wrapping up is the fascinating detail that Booth's brother Edwin, also an actor, was nearly shot on stage in 1879.

The book also excellently captures the social, political and legal climate of the times. Instead of just a blow-by-blow of the trials, Kauffman explains just how different American law was in the 1860s, how stacked against the defendants things were, especially in the trial before a military commission that the plotters faced.

"American Brutus" drags a little in the trial section, and maybe a wee bit during the manhunt for Booth, but it's never less than interesting. I also came away with an imperfect understanding of Ford Theater's layout, particularly the president's box; but that's a quibble. Along the way are astonishing little details that make you shake your head in wonder. John Mathews, who worked at Ford's Theater, stayed across the street at the Petersen house; he came home to find Booth stretched on his bed, the same bed in which Lincoln, hustled across the street after the shooting, soon would die. That Kauffman reveals this last bit of holy-shit information in parenthetical form gives you an idea of the ordinary wonders of this story.

Yes, "American Brutus" is the definitive story of Booth and the Lincoln assassination. 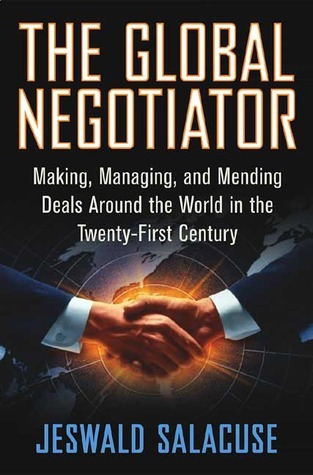 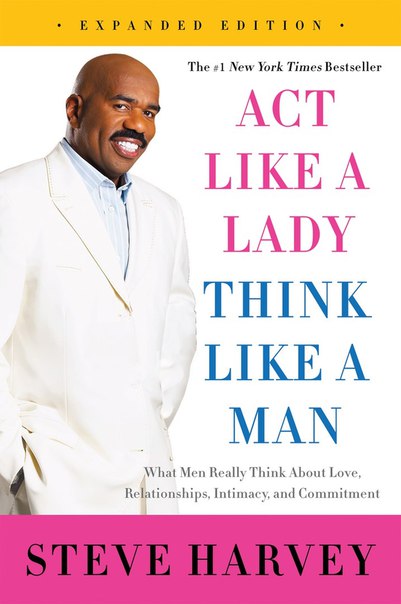