I had no God previously since 1976; and I was introduced to Nichiren Shoshu Buddhism that came in after Gautama Siddhartha Buddhism which came down from the Primal Buddhism which there are no ancient writings just artifacts. My friend and I had trained during electronics in the making of pc boards, she was Japanese and we became friends and she introduced me to the Lotus Sutra. The Major Writings of Nichiren Daishonin Plus writings of Daisaku Ikeda. There is no god in Nichiren Shoshu. They held to a monistic view believing that there is no separation between Creator and Creature but being protected by Buddhist, Hindu, and Shinto gods regarded as spiritual forces. The main chanting of mantra was enlightenment, propsperty, and healing from chanting nam-myoho-renge-kyo expressing devotion to the law of karma. Fulfilling worldly desires that brings enlightenment, which can be achieved in a life time.
This was founded by Soka Gakkai in 1930 by Tsunesaburo Makiguchi (1871-1944. Not the same as Ancient Buddha which they only found artifacts of a Buddha sitting yoga style.
Well the Lord had other plans for me my neighbors were Christians and they had a friend that played guitar it was the guitar that attracted me to church. I thought that is what they meant by church. So I attended and received salvation and lost my roommate. Was blessed with a good job, and gained prosperity in Spiritual things of God. I had spiritual encounters a few times before the Japanese roommates, but did not know how to seek God properly.
I recommend this to all new born again Christians that need to develop a strong love and relationship with God. The author and I have many things in common except I do not have the Church religion background.
I stepped out in faith, and I have the same fundamental experiences when face to face with God in my life with God...spiritually speaking. It is a must read book and their is scriptures and it is only for those who want to become wealthy spiritually instead of worldly wise. 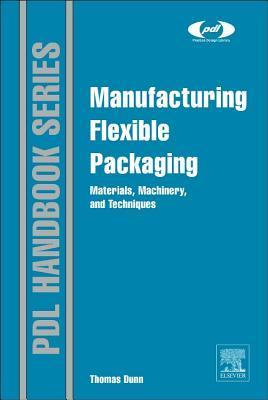 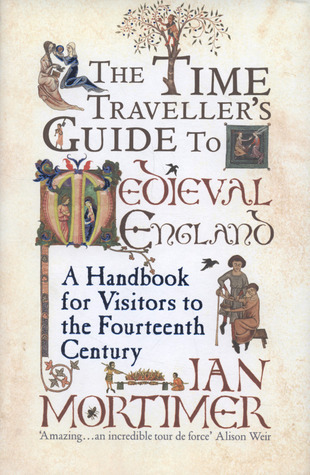 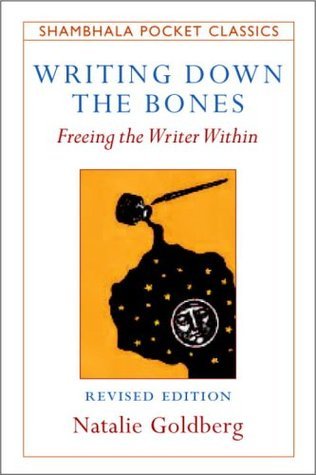