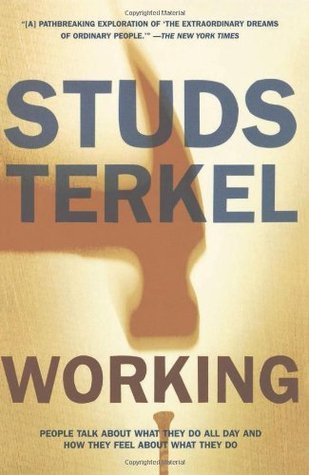 Have you ever imagined what being a mustachioed New York cop in the 70s was like Or how it feels to labour as a Springsteen-esque steelworker How about as a stonemason If you've ever idly wondered about any of these things, or about sundry other ways that people make a living, you can't pass Working up. This book earns its big reputation. Working will transport you, not just into the working lives of others, but into a different, and in many ways alien, era- the United States of the 1960s and 70s.

This is a phenomenal window into the lives of others- Turkel interviewed flight hostesses, steelworkers, company presidents, admen, autoworkers, the unemployed, janitors, gravediggers, community organisers, cops the list goes on, and almost every interview is a winner. Everyone has a story, and in this book those stories are fascinating, inspiring and sometimes terribly sad. Each interview is presented with minimal interjection from Turkel, and for the most part they are unadorned. The character and voice of each person, with their verbal tics and slang, is pure on the page.

Beyond the individual human stories, this book is a sometimes shocking portal into what is by 2016 standards a grossly sexist and racist time. Forget Mad Men - this is the unvarnished sixties and seventies, and beyond the bell-bottoms and mustaches there is a great deal of ugliness.

A flight hostess details how if she got a blemish, or put on any weight she would be stood down from work (she also discusses being encouraged to smoke in her training, and specific lessons on how best to let a man light one's cigarette!). Policemen discuss the racism they saw other cops displaying, their prejudices against and attacks on minorities and the poor, and sometimes against their own black colleagues. Other workers discuss the ways their jobs physically crushed them. The slow progress of workplace safety in this era was clearly too slow for many men and women whose backs gave out, whose health was broken on the wheel of work.

Some of this awfulness made me hopeful, considering how far we've come since then in workplace gender rights - my mother was fired from a cookie factory job when she became pregnant with me in 1980, something which could never happen today. In others it saddened me - the foundations for present day unresolved race issues are clearly visible, and precarious work is still as depressing and life-limiting for people in 2016 as it was decades ago.

I really can't recommend this book enough. At the end of Working I felt like I had gotten to know fifty or sixty people, that I had shared their dreams, their fears and their frustrations. For a few hours I got to vividly live the lives of others, and really, what more can you ask of a book than that 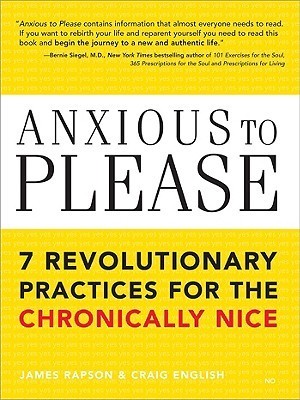 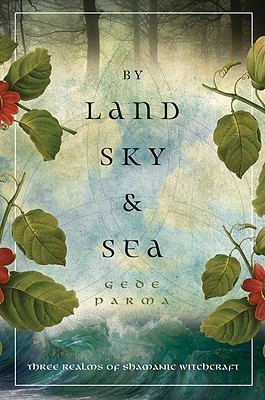