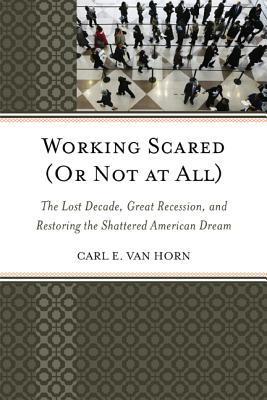 Now here is another read that was scary, unfortunetly it was a non fiction book about the economy and work force and work place of our country. It was very readable and full of responsible resources for the reader who wants to devel more into a particular area. This is a book to read if you work in America, have children who work in America or have children who are in school. This is a sobering look at the 21st century marketplace, realities and horrors. It is time to put to bed the notion that if you work hard, pull yourself up by the bootstraps you can succeed in America. You need an education and a college one at that, which most can't afford. It is also sobering to read about the decline of the American workplace, and the abandonment of the worker by not only the cooperations but by the educational and legislative systems as well. (Please don't tell me we need more foreigh born high industry workers to come on visas to work in America, retrain the workers we have for those jobs!). American's wake up, write, email, tweet your legislators and let them know you are appalled about the state of the economy, the fact that many older workers and younger workers have been abandoned by the corporations and are being short changed for cheap labor from other countries. Rewrite the TAX CODE, make the corporations who ousource pay a tax that then goes into re-training programs for our citizens. Our economy won't recover or tax base won't recover until wages recover some of the dignity that used to come with being responsible earning a degree, going to work and having $$ to spend at the end of the week. With our homes lower in value then when we bought them, with pensions being cut and with the uncertainty about Medicare and Social Security (becasue legislator's raided them to pay for other things)this is a topical read for now and for the future. I would hope a call to action. 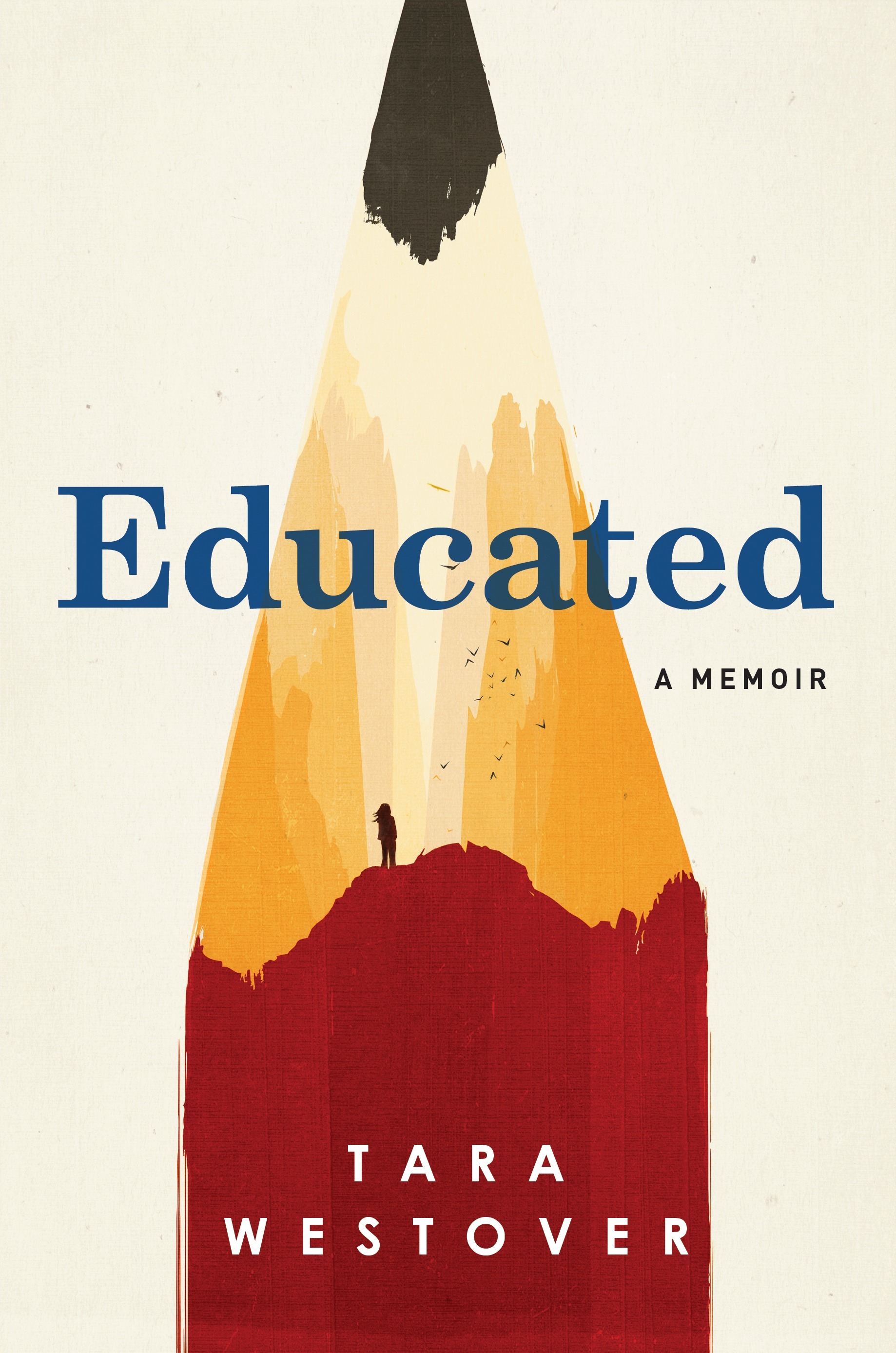 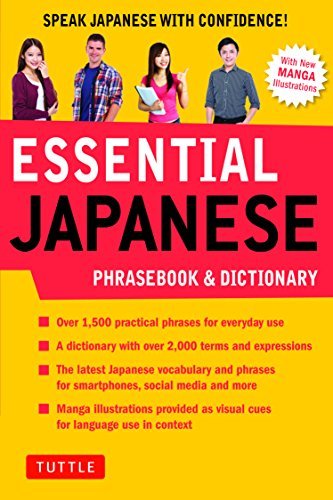 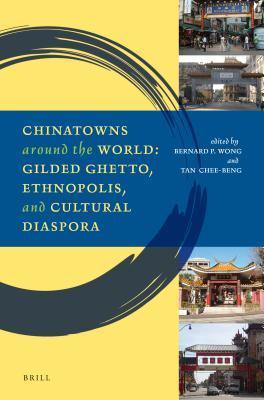 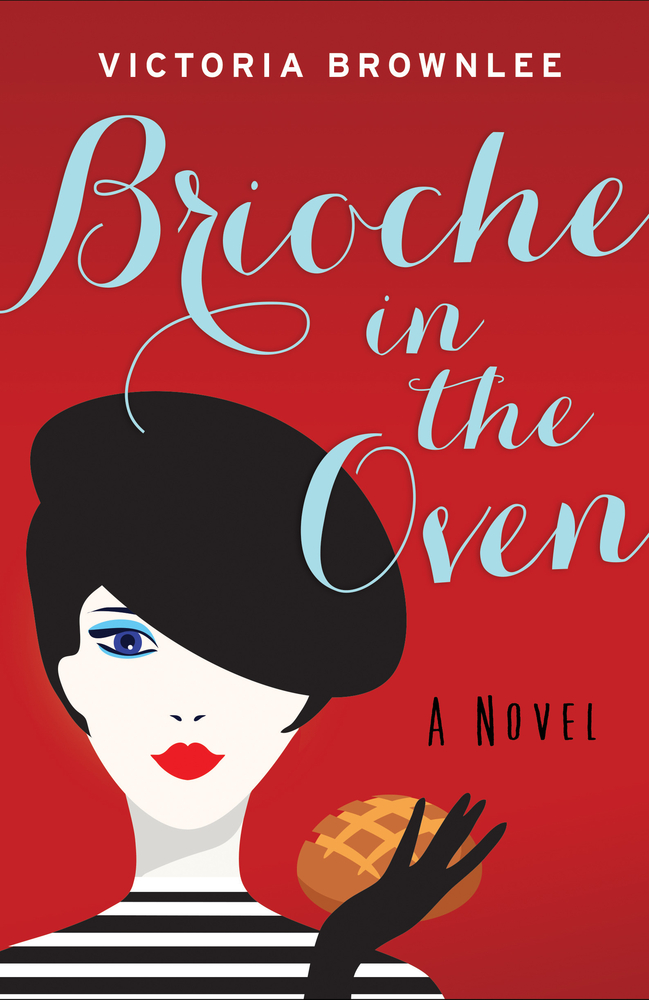 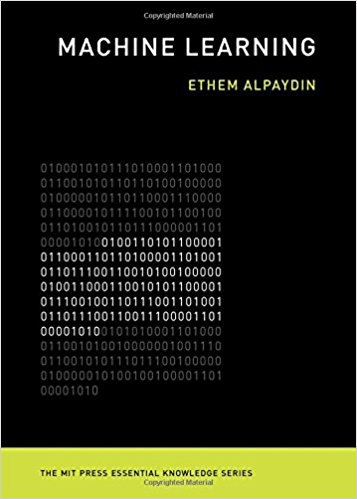 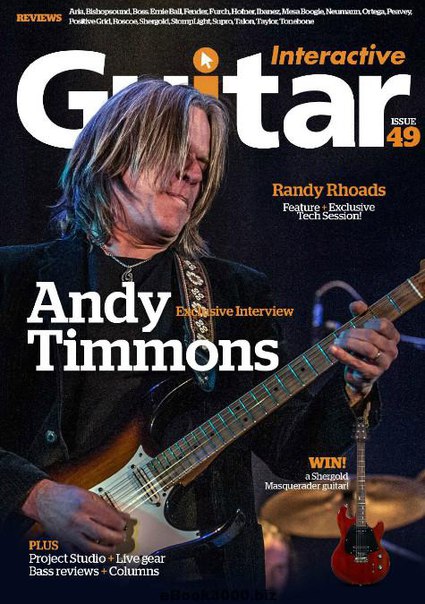