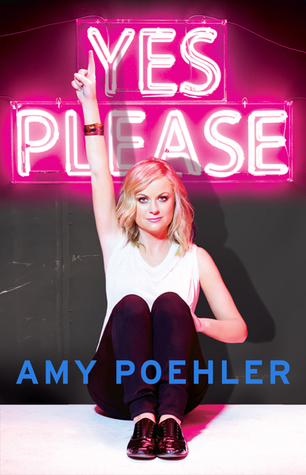 This is not a comedy book.

I mean, it's funny. Amy Poehler can't write a book and not be funny, because she's Amy fuckin' Poehler. But (and this is not the first time I'm going to compare the two memoirs) where Tina Fey's Bossypants contained humorous essays written specifically for the purpose of being funny, Poehler's does not. Everything is presented in a straightforward, matter-of-fact, fashion, and although a lot of the book is very, very funny, it never seems like this was the specific goal behind the essays.

This is also not a book about comedy.

Although Amy Poehler discusses her time on improv groups in Chicago and New York, Saturday Night Live, and Parks and Recreation, she never gets more in-depth than "then we moved to New York and started working at this theater." Her time on SNL is reduced to a chapter of brief (but fantastic) anecdotes. Amy Poehler is renowned for her ability to play vastly different characters - somewhere on the internet is a photo gallery of all her Second City characters - but she never discusses what goes into each character. The closest we get is this description of her preparing her Hillary Clinton imitation and finally getting a bead on the character by playing her as someone who is tired of always being the smartest person in the room.

Okay, so it's not a comedy book, and it's not a book about comedy, and it's really not even much of a memoir - Poehler does not discuss her divorce because "it is too sad and too personal. I also don't like people knowing my shit." So what, exactly, is Yes Please

It feels weird to classify this book as a self-help book. But that's what I got out of it. Maybe your experience with Poehler's book will be different, but as I was reading it, the parts that left the greatest impressions on me are the ones where she is demonstrating how to be a good person. The title itself references this - Poehler spends some time discussing how the improv rule of always replying with "yes, and..." is also a good rule for life, and how she tacks "please" onto that because Amy Poehler is truly, genuinely, wonderfully nice, and that's always refreshing. But lest you think she's some kind of pushover, rest assured that Amy Poehler is also a badass who gets what she wants, and if you pay attention, she can teach you how to do that:

"When someone is being rude, abusing their power, or not respecting you, just call them out in a really obvious way. Say, 'I can't understand why you are being rude because you are the concierge and this is the part of the evening where the concierge helps me.' Act like they are an actor who has forgotten what part they are playing. It brings the attention back to them and gives you a minute to calm down so you don't do something silly like burst into tears or break their stupid fucking glasses."

She also teaches you how to be good at what you do, in a very good essay called "Treat Your Career Like a Bad Boyfriend":

"Now, before I extend this metaphor, let me make a distinction between career and creativity. Creativity is connected to your passion, that light inside you that drives you. That joy that comes when you do something you love. That small voice that tells you, 'I like this. Do this again. You are good at it. Keep going.' That is the juicy stuff that lubricates our lives and helps us feel less alone in the world. Your creativity is not a bad boyfriend.
...You have to care about your work but not about the result. You have to care about how good you are and how good you feel, but not about how good people think you are or how good people think you look."

I don't want to imply that this is all heavy, here's-how-to-be-a-successful-person stuff. There's lightness in this book, and like I said, it's funny and fluffy, but there's a solid gold center deep within this seemingly light read that makes it stand out from other comedy memoirs I've read. I treated this book as a manual on how to become Amy Poehler, and there are worse things we could be.

Have I mentioned that Amy Poehler is nice She's so nice. She does the same thing Tina Fey did in her book where she lists a lot of the people who work on her TV show with her and it's basically an excuse for her to gush over how much she likes the people she works with (she calls Aubrey Plaze "a big-hearted warrior"). She spends a long chapter talking about her sons and how much she loves them. Tiny Fey's book featured a chapter called "We Don't Care if You Like It (One in a Series of Love Letters to Amy Poehler)." Amy Poehler's book returns the favor by including an acrostic poem about Tina Fey, which might seem disingenuous, but it's clear on every page how much these two great people love each other:

"Sometimes Tina is like a very talented bungee-jumping expert. All it takes is for Tina to softly say, 'We can do this, right' and I suddenly feel like I can jump off a bridge."

I don't know how you guys reacted to that line, but when I read it I had to put the book down and immediately send a text to my best friend telling her I loved her. That's the effect Amy Poehler's book had on me: it taught me how to do what I wanted, how to feel good about myself, how to deal with whatever terrible things life throws at you, and it reminded me to be kind.

And it's pretty fucking funny, so there's that. 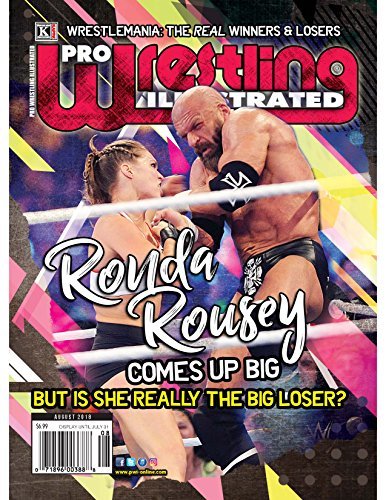 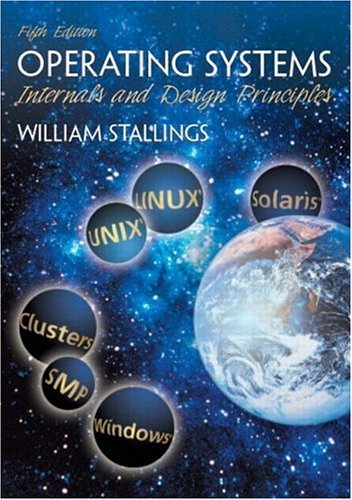 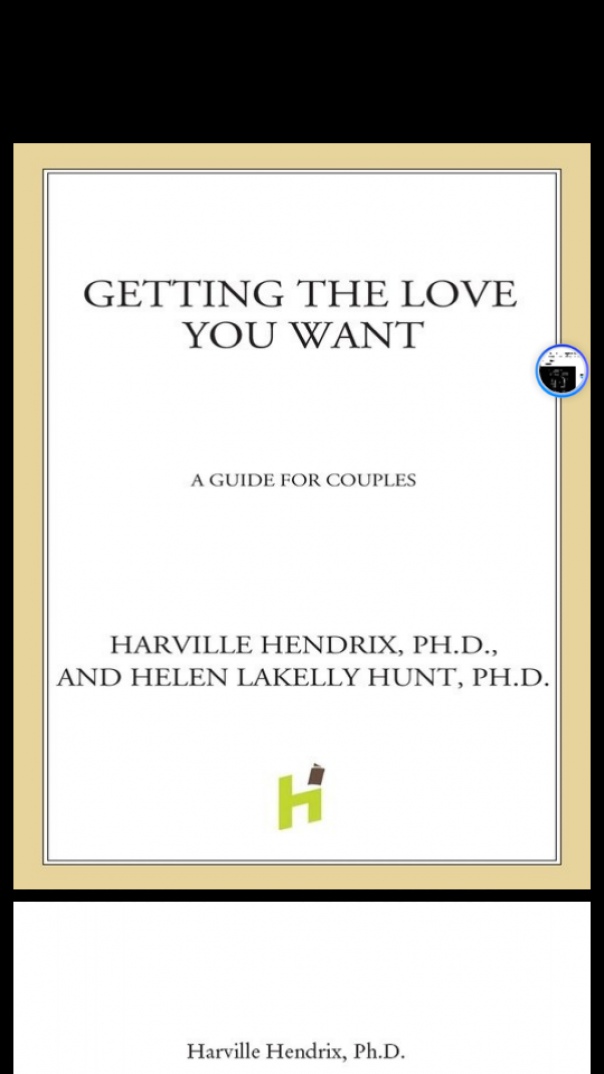 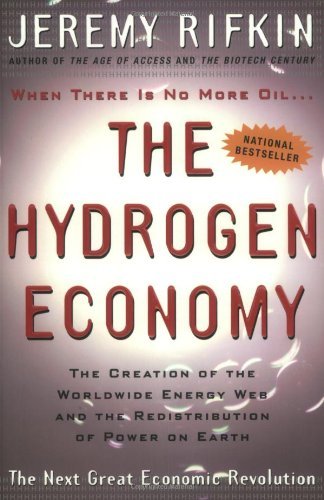 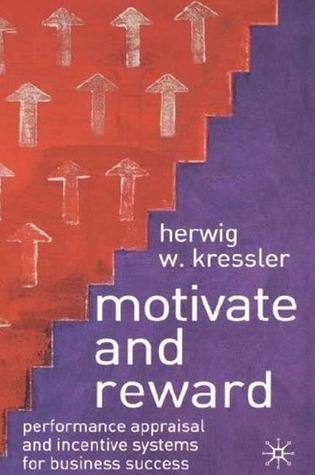 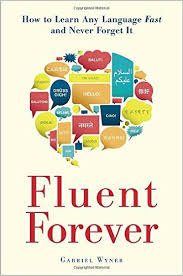