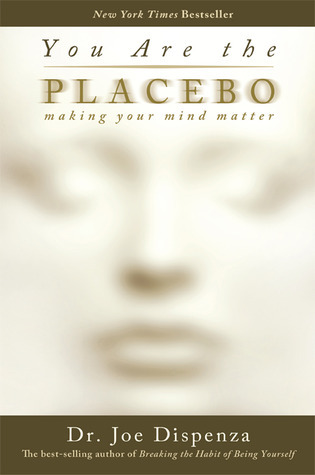 What an amazing book!!! If someone told you that you could heal yourself simply by using your mind--even cancer--would you believe or would you laugh While I've always been a big believer in the power of human mind to do both bad (destroy our body via stress, for instance) and good (to at least reverse that), I would've been suspicious to say the least. But a very close friend of mine recommended this book and bought it for me because stress had been ravaging my body and i've been getting all kinds of things. She has been battling progressive multiple sclerosis for years. She read three of Joe's books and used his meditation techniques for nine months. Her latest MRI results showed no lesions on her spine which she'd had for a very long time. Yes, she managed to change her body!

How is that possible We've all heard of the placebo effect. You get a sugar pill instead of the real medicine and it works solely because you believe it would. Your mind heals you because you trust the doctor so much. This book has some literally amazing examples from medical literature. How about this One group of patients does exercises to strengthen muscles (or practices playing the piano) while the other one does it only in their minds. The result is not identical (unfortunately i have to keep doing the push-ups), but pretty darn close.

So if your mind believes in something strongly, it can do wonders. But how do you make it believe if nobody gives you a pill This is where meditation comes into play. Actually, i would call this method sort of a self-hypnosis since you are convincing yourself certain things when you are most susceptible (during meditation).

When my friend explained this, my response was, "That is all nice and good, but i've tried meditation several times and i either wanted to fall asleep or my mind kept wandering." My friend convinced me that nobody could be worse than her and that it took a while for her to calm her mind. And there are always ups and downs, even for the author. But it works.

So i plunged in, read two books and started meditating. It proved to be easier than i thought because you are not focused on your breathing, which is hard, but are either listening to Joe on youtube or are talking to yourself. It started out really well for me and kept getting better and then i hurt my back and spent some time in a slump. But it's worth doing. When things were going well, i felt much happier and people told me that i looked healthier and happier without knowing what i had been doing. I would also like to go to a workshop if there is one near me.

- You are the placebo

I suggest reading it first because it has a boatload of amazing examples from medical research and trials. It will pump you up. If you know physics, i suggest you skip the quantum mechanics stuff (Joe applies the science of the small to the big and metaphysical). Epigenetics is great.

- Breaking the habit of being yourself

I suggest reading this one second. There is some overlap between the two books but nothing major. And it is much more practical about meditation.

Then you can listen the "You are the placebo" guided meditation on youtube.

I hope i can continue with all this because it is awesome. Sometimes we give up after a while. I hope i won't. 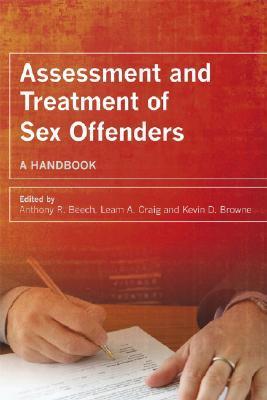 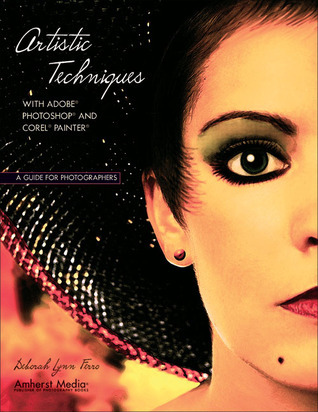 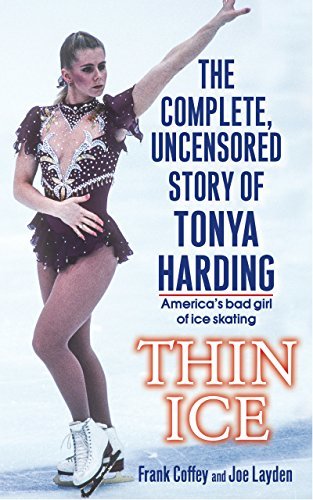 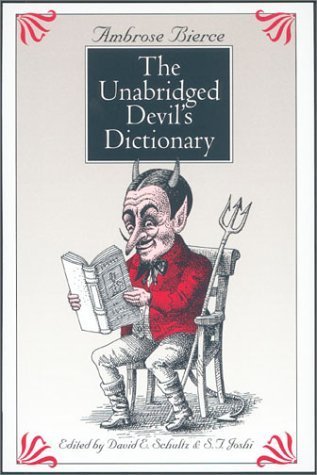 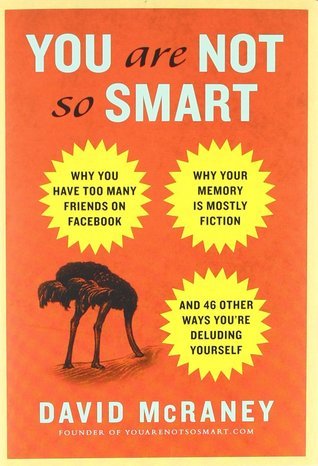 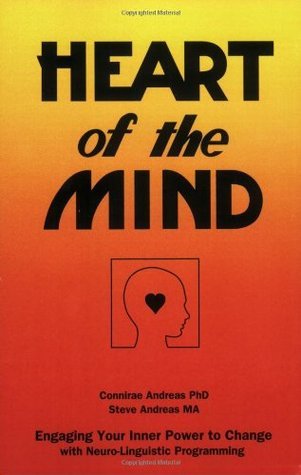