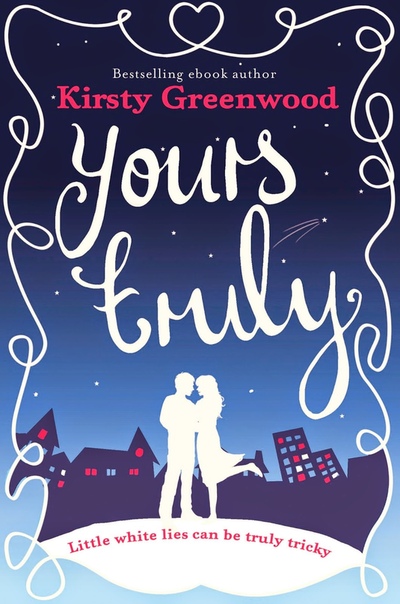 "Stay away from me, Nick." She held out a hand to hold him off.
He grabbed her arm and pulled her against his chest. "I can't," he said softly.


Another perfect jerk/@sshole dude who still manages to be protective of the woman while being jerkish to her. It's an art I tell you, and Nick did it just right :D

He'd been forbidden to her all her life, and she'd been drawn to him like an insect to a bug light. She'd been a good girl longing to be set free, and all he'd had to do was crook his finger at her and utter four words. Four provocative words from his bad-boy lips. "Come here, wild thing," he'd said, and her soul had responded with a resounding yes.

Delaney returns to town for her stepfather's funeral, and sees the man who turned her life upside down a decade ago. Nick is the ignored and forgotten son of her stepfather, one who always hated her for taking his place and getting all the love he didn't have.
On the other hand, Delaney was always attracted to him, he was a forbidden fruit that she had to have, and one night, her dreams came true, only not like she imagined.
Now, the stepfather is dead, and he leaves a will in which he places both Nick and Delaney in an impossible position.

I gotta say, I expected (view spoiler)[a forced marriage plot here (hide spoiler)] and that would've been great, but that old dude was devious and the actual will was evil and brilliant :D Love it :D

"Delaney."
"What" She stuck her key on the lock, then paused with her hand on the doorknob.
"I lied to you yesterday." She looked over her shoulder, but she couldn't see him.
"When"
"When I said you could have been anyone. I would know you with my eyes closed." His deep voice carried across the darkness more intimate than a whisper when he added, "I would know you, Delaney." Then the squeak of hinges followed by the click of a dead bolt and Delaney knew he was gone."

This is a love/hate relationship, one of my favs and it worked great here.

Nick has always envied Delaney for getting his father's attention and love, while he was being treated like sh*t, but still, there was that something special from the first time they met.
After she returns to town, he realises he can't stay away from her even though he should, which causes some conflicting acts (him being a jerk and protective at the same time).

Delaney is a hairdresser, stuck in a town she doesn't want to live in, and forced to endure seeing Nick all the time, the man who humiliated her years ago. She decided it's time to change things and makes a life for her there, at the same time trying to stay away from the man who drives her crazy.


The book started great and it got better and better with each new page.
I was in uber-happy land when I finished it, I can't explain to you how much I enjoyed reading it. Simply wonderful.
I loved all the fights, all the romantic scenes where they just can't stay away from each other, the humor here was AMAZING, so damn funny, Delaney was hilarious with her hair salon thing :D
Nick <3 He is one of my favorite heroes so far. <3


So if you enjoy the love/hate romance, jerkish heroes and great humor, grab this one, you won't regret it!

Your bum does not look big in that dress.
Expand text…

Newly engaged Natalie Butterworth is an easy-going girl. She’ll do anything for a quiet life and if telling a few teensy white lies keeps her friends and family happy, then so what? It’s not like they’ll ever discover what she’s really thinking…

Until one night, thanks to a pub hypnotist, Natalie’s most private thoughts begin to bubble up and pop out of her mouth. Things get very messy indeed. Especially when some sticky home truths offend her fiance.

Natalie must track down the hypnotist before the wedding is officially cancelled. So along with bad influence bestie Meg, Natalie finds herself in the Yorkshire Parish of Little Trooley – a small village bursting with big secrets, nosy old folk and intriguing Wellington-wearing men.

When the girls get stranded in the village with no means of escape and no way to break the hypnotist’s spell, Natalie is forced to face the truths she has been avoiding her whole life… 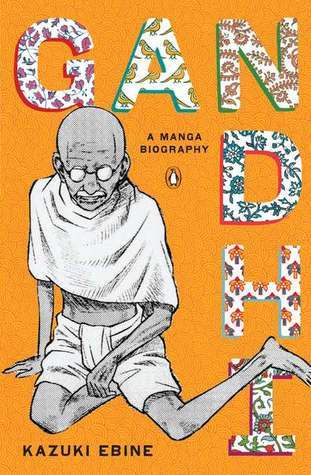 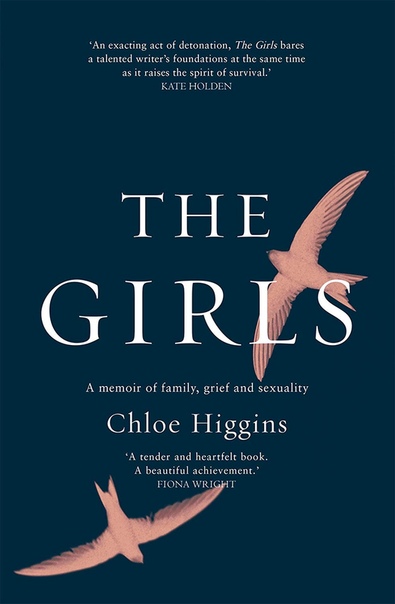 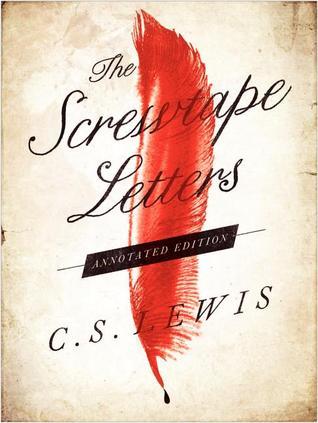 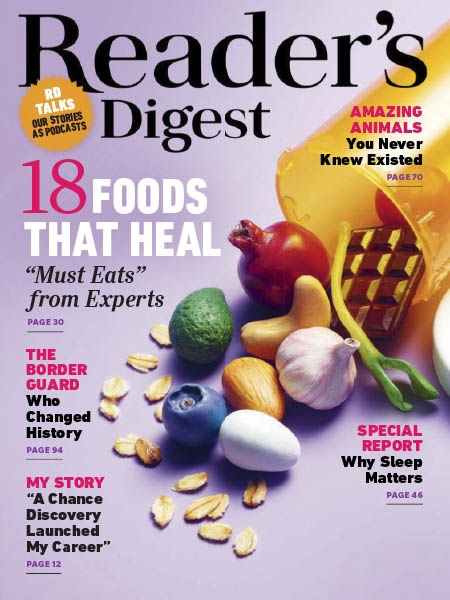 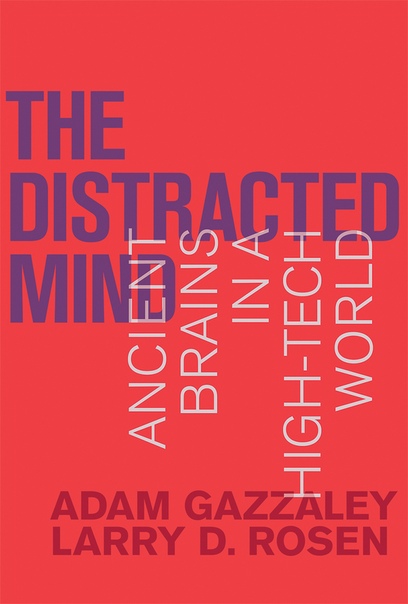